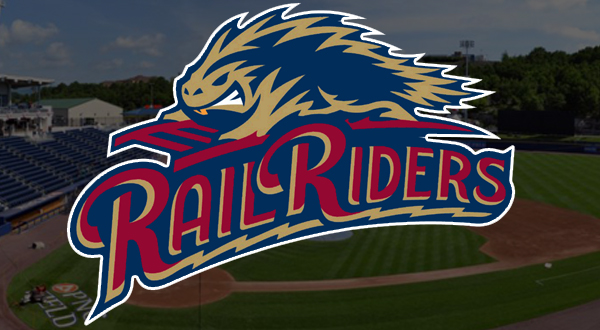 Daniel Camarena gets the nod for the RailRiders in game one of the series against the Pawtucket Red Sox. Going into his start tonight , Camarena checks in at 2-3 with an ERA of 6.71 as he hopes to stop the losing streak at four games. Breyvic Valera works a one out walk to begin the game and moves to second on a Tyler Wade base knock. Back to back doubles for both Clint Frazier and Trey Amburgey have Scranton up 3-0 in the top of the first inning. Ryan McBroom adds to the lead with an RBI single to increase the score to 4-0 in the top of the fifth inning. Camarena is having one of his best starts thus far this season only giving up one hit in six innings with a walk and four Ks. Frazier continues to produce tonight with another RBI single and it is now 5-0 in the late frames of play.  Jonathan Holder gives up a run in the bottom of eighth inning but the RailRiders get the victory 5-1.

Raynel Espinal gets the nod for game two of the series versus Pawtucket. He checks in at 3-7 on the season with an ERA of 4.71. Espinal retires the side in the bottom of the first with one strikeout as we head to the second frame.  Trey Amburgey gets the scoring started with a solo shot off Kyle Hart and Scranton leads 1-0 early in the game. The offense has been alive so far the past two games as the RailRiders continue to produce runs via small ball and extend the lead to 3-0 with only one out in the top half of the second inning. Mandy Alvarez brings home Tyler Wade and much like last night’s game they quickly take a 4-0 lead in this fast-moving contest. The Scranton starter finished with a pitching line of seven innings pitched giving up four hits, one walk and nine punchouts and no earned runs.

Finally, Ben Heller gets the call for the series finale versus Pawtucket in another very hot night for baseball at McCoy Stadium. Kyle Higashioka goes yard for Scranton’s first hit of the night, a solo shot to make it 1-0 in the top half of the second inning. Thairo Estrada continues to keep the bats rolling for the Yankees affiliate and it is beginning to look like how the last two games went as they jump to a 4-0 lead early in the game. Adonis Rosa comes on in relief of Heller and gives up back to back homers to cut the lead to 4-2 in the bottom of the third. Both clubs bats have seven hits apiece late but neither side can produce any more runs as the score holds in the bottom of the eighth inning of play. Zack Zehner goes deep to pad an insurance run and then Billy Burns adds a double for their ninth hit of the evening. David Sosebee in for the bottom of the last inning and gives up a solo shot to Gorkys Hernandez to cut the deficit to 5-3. But the final out would be recorded as the sweep is completed and they improve their record to 49-35 in a series where they were able to rack up hits offensively and their starting pitching was excellent in all three games. 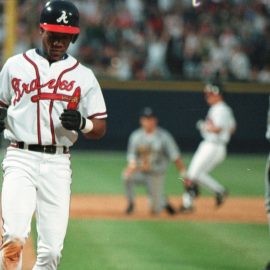 Former MLB outfielder Gerald Williams dies at the age of 55 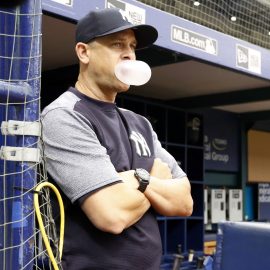 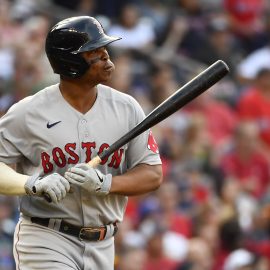