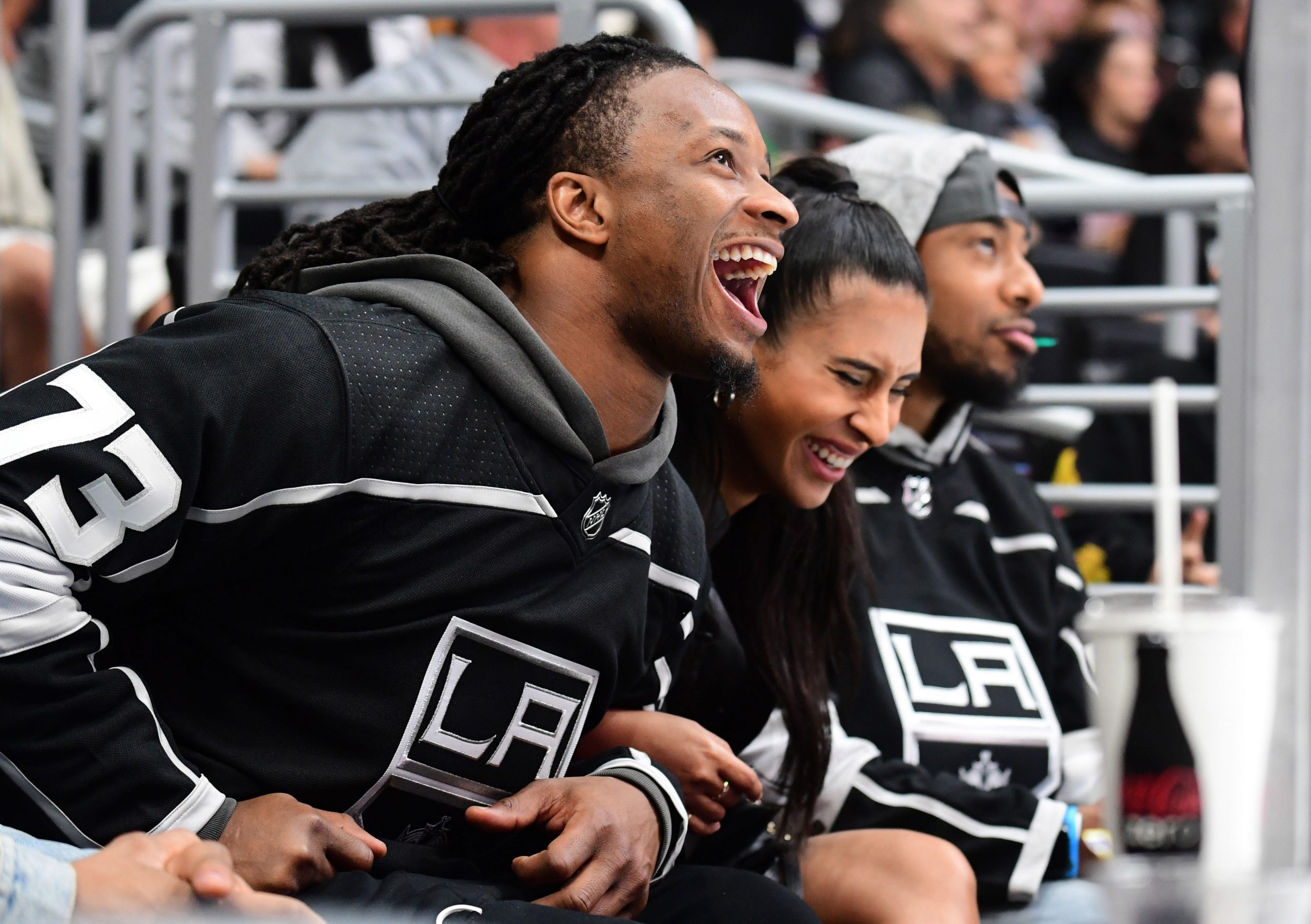 The Rams sure made it sound that the rationale behind releasing running back Todd Gurley was a cost-cutting endeavor, and was due to salary cap implications more than anything, but that may not have been the case after all.

Buyers remorse probably was a major theme involved in why they moved on from TG, whom they had previously awarded a massive four-year, $60 million contract less than two years ago.

But given what the Rams are now saying, it looks like performance was the biggest reason the team cut Gurley. He’s coming off the worst season of his career, yardage wise, having racked up only 857 on 223 carries. His lack of burst was a big reason for only mustering 3.8 yards per carry, and showed that his knee issues are very real in terms of their impact on his production.

Rams general manager Les Snead shared his thoughts on why the team cut Gurley, and they’re quite telling.

“In this case, I don’t think it’s a salary cap issue, but in the puzzle, like I said in putting together your short-term and long-term vision of trying to consistently contend what you pay players comes into play, obviously producing comes into play,” Snead said, via ESPN’s Lindsey Thiry.

Looks like it wasn’t just a salary cap issue, after all. There were layers involved in the decision to cut Gurley.