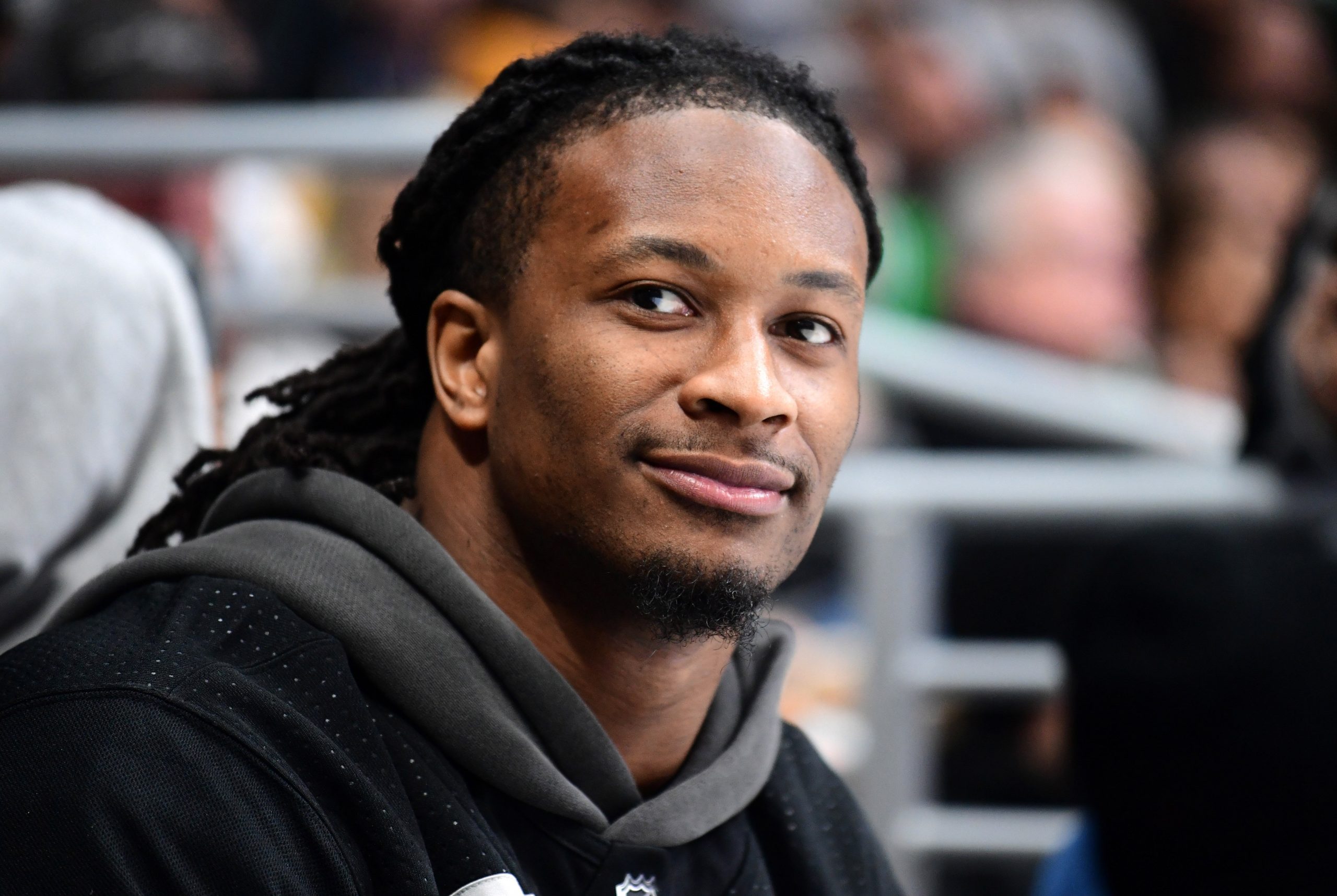 It’s been less than two years since Rams running back Todd Gurley was viewed at the best at his position, with the team rewarding him via a record-breaking contract.

Gurley received $45 million guaranteed, in the form of a four-year, $60 million contract. He received a boatload of guaranteed money, playing a position where literally nothing is guaranteed, given the shelf life of running backs. And, not only that, he had had knee issues in the past.

Well, those issues have continued to plague Gurley, who now has arthritis in his knee. The Rams are stuck with him on that bloated contract, for now, but they’re apparently hoping to get off it.

A report from Mike Silver of NFL Network states that the Rams are exploring trading Gurley, a move they’ve been looking to make for the past few months.

Another big-name player whose name is coming up in trade talks: Rams RB Todd Gurley. As I reported in December, the team may be ready to move on. @nflnetwork @AroundTheNFL https://t.co/LbbBdmp4TG

It’s hard to see anyone taking on that massive contract, given how many red flags come along with Gurley, but maybe the team could agree to pay some of his 2020 salary to help get him off the books in the future.