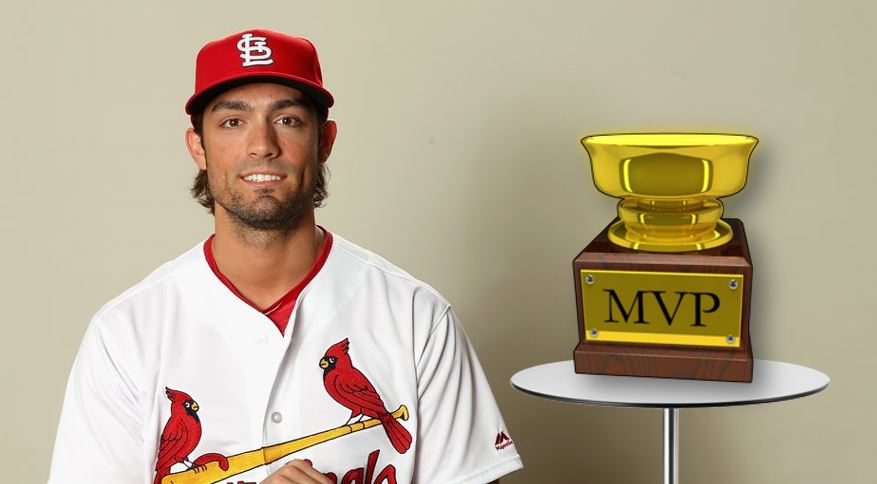 If that’s that’s going to be the plan for all 161 games to go… we’re going to be dead by the All-Star break.

Cardinals are now alone atop the NL Central, while the Cubs are in last place. The natural order of life has been restored.

Carlos Martinez put down one of the sickest opening day starts the Cardinals have have ever had.

And he’s still not the headline.

That home run was extra satisfying, though, because of where it landed – the right field bullpen.

If Grichuk is able to add the oppo bomb to his repertoire… watch out. We knew he could pull the ball on to Clark Avenue with no problem, leading to a steady diet of low and outside balls from pitchers.

Mr. Grichuk had 44 career home runs before last night and only 4 were to true right field (as opposed to right center) for a rate of about 9%. Considering he posted a .240 average in 2016 but was still able to hit 24 out of the park? Working the entire strike zone could be the difference between possessing great potential and realizing it.

As disappointing as the game management from Mike Matheny was in this game, Grichuk mitigated severe backlash by carrying most of the offensive load for the team on his back.

Chances are that Randal Grichuk won’t win the NL MVP in 2017.

But after game one, you wouldn’t be totally crazy if you think he had a shot.