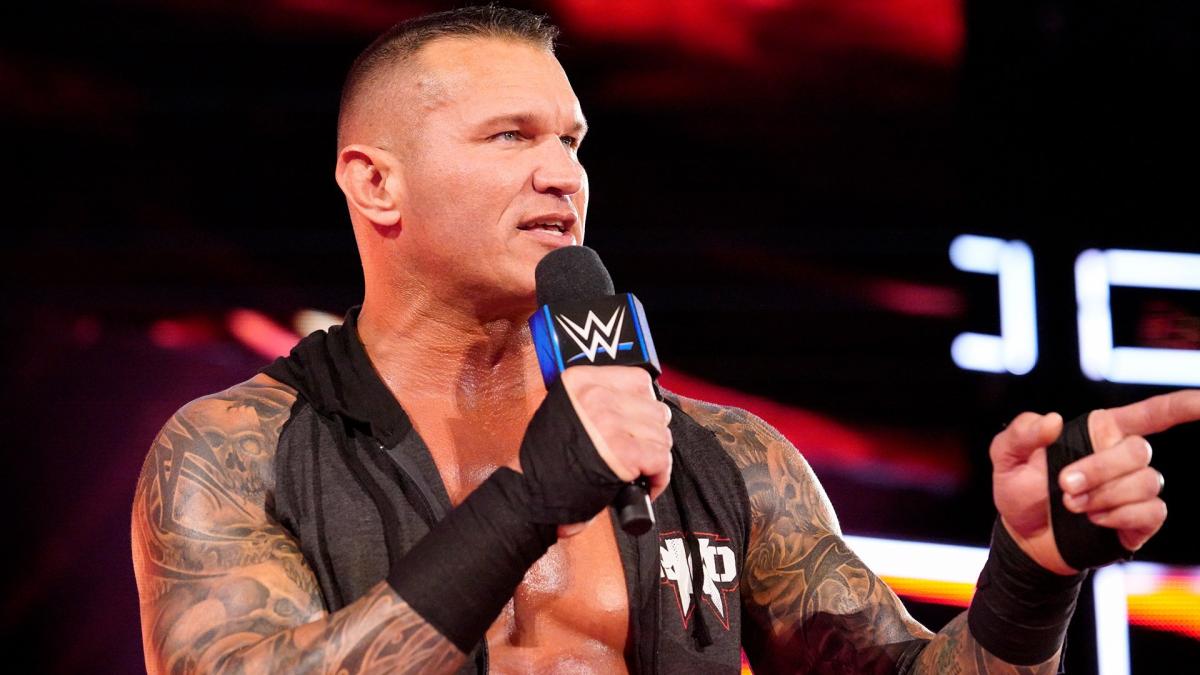 Randy Orton has never been one to shy away from confrontation or controversy. The WWE Superstar has the reputation of being very outspoken backstage and the same is true online. 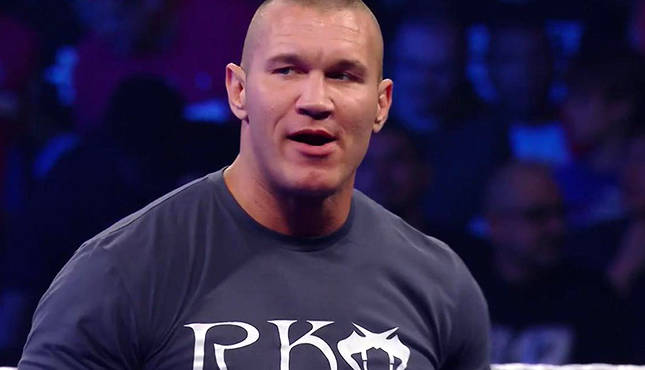 Now The Viper is going to war on Twitter with AEW President Tony Khan. In a situation that began on November 18, Orton and Khan began trading shots on the social media platform and it doesn’t appear to be over yet.

It IS weird trying to catch up on 5+ years of rasslin’, I’m doing what I can. There’s bright spots, mostly women from what I can tell. There’s BAD too. I’m gonna talk about it, and no one is safe. Join us. @ReneeYoungWWE @WWEonFOX @BookerT5x @RealPaigeWWE @VinceMcMahon @TonyKhan

The story began when CM Punk posted his thoughts on returning to the world of WWE, thanks to his recent analyst position with FOX. The network brought him in as part of WWE Backstage, marking the first time in five years that Punk has been directly associated with Vince McMahon’s company.

Khan saw the Tweet and decided to comment about WWE’s recent issues with Superstar travel following November 2’s Crown Jewel. That’s when Randy Orton came in from out of nowhere and posted a story about Tony’s father Shahid being investigated for corruption.

What’s that whole thing about glass houses and stones?https://t.co/z99BVuCMfP

Khan responded to Orton and threw some dirt of his own in the process. This is not the first time that talents from both companies have traded shots on social media and it likely will not be the last, as this story is ongoing.

I thought you only tagged me in your posts when you were grasping for leverage. That article’s over a year old + is about baseless claims made about my dad years ago. That’s the best you can do, nothing. Meanwhile in the time since that was written, you used the N word on twitch.