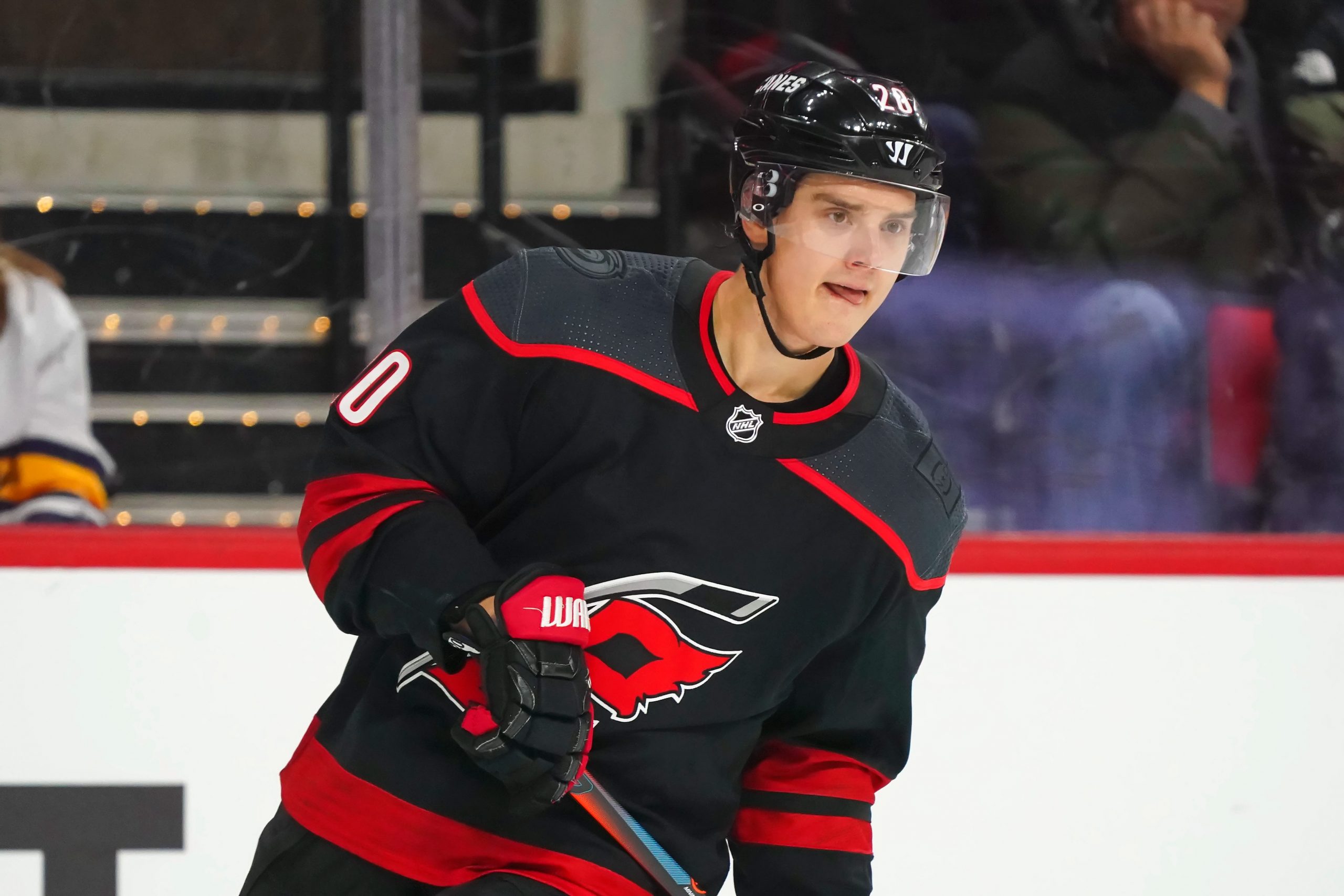 After falling behind 2-0 in their series against the Carolina Hurricanes, the New York Rangers bounced back in game 3 and came away with a 3-1 win. Mika Zibanejad led the way for the Rangers with two points.

The first few games of this series have been somewhat interesting. We haven’t seen more than four goals combined in any of these first three games, which could continue being the theme for the remainder of the series.

Can The Rangers Win The Series Against The Hurricanes?

The New York Rangers certainly have a chance to beat the Carolina Hurricanes in the series, but it’s not going to be an easy task. The Hurricanes were one of the best teams all season long after finishing with 116 points in the regular season and then they took down a tough Boston Bruins team in the first round of the Stanley Cup Playoffs.

However, because the New York Rangers are going to be playing game 4 at home, this could be the perfect time for them to even up the series and shock some people once they return to Carolina.

New York was able to come back from a 3-1 deficit against a tough Pittsburgh Penguins team in the first round of the Stanley Cup Playoffs, which just shows that this team does have some resilience and it is possible.

Rangers vs Hurricanes Odds to Win the Series

The Carolina Hurricanes are still a somewhat heavy favorite to win this series. If you have some extra money laying around, it’s a good time to think about putting some money on the Rangers. Considering that the Rangers were just able to come back from a 3-1 hole in their first series, there’s definitely a possibility that they do it again.

Below are the odds to win the series for the Hurricanes vs Ranger from BetOnline, one of the top NHL betting sites.

When Is Game 4 Between The Hurricanes And Rangers?

Game 4 between the Carolina Hurricanes and the New York Rangers is going to be taking place on Tuesday, May 24. This game is going to be played at Madison Square Garden in New York City at 7 PM EST. 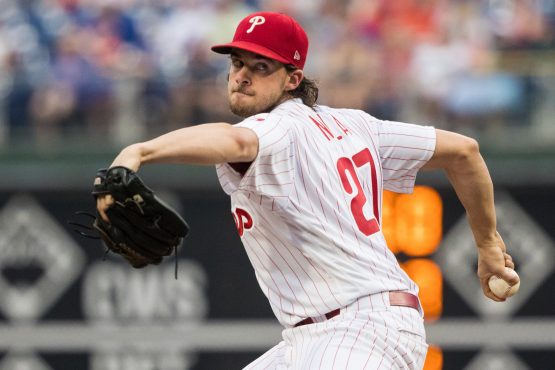 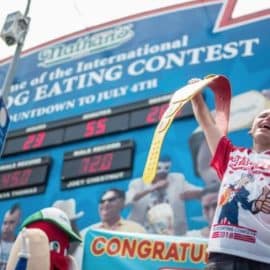 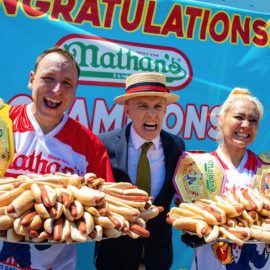 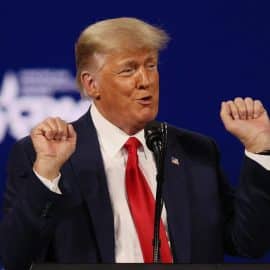 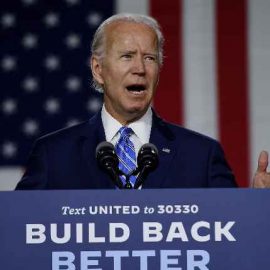