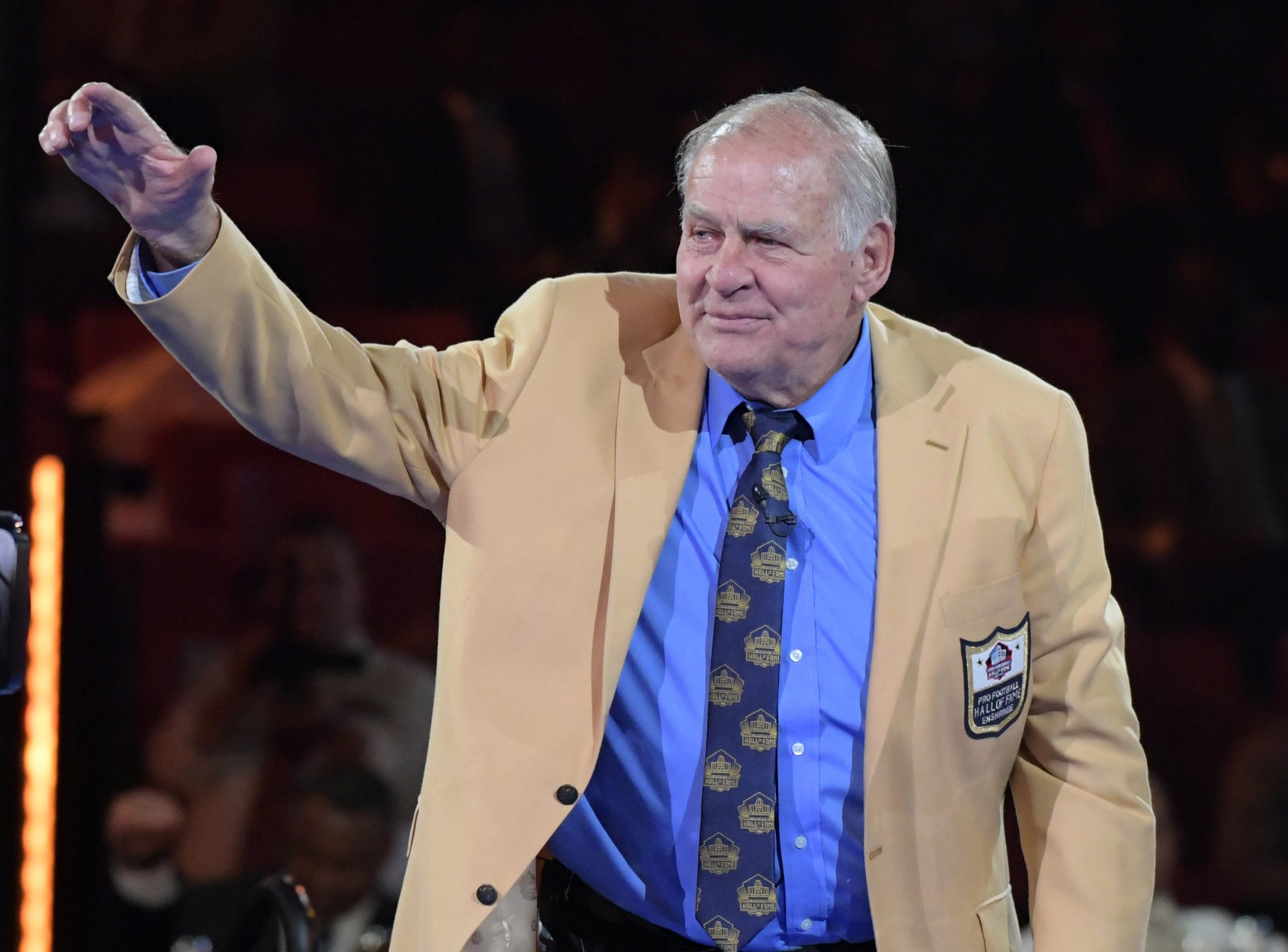 The NFL Draft is the biggest three days of the offseason. Championships are not won on draft day, but the foundation for Super Bowl winning clubs are created during these crucial days.

The Packers have had their share of great and not-so-great drafts since the first one took place in 1936. Here is a look at the five best drafts in Packers history. Drafts are ranked on the players selected and what impact they had on the Packers. If they continued to enjoy a productive career after leaving Green Bay, that is also considered. While first round picks count, finding quality players later in the draft is also a key to the overall grade of the draft year.

Feel free to mention any other years you feel belong here by commenting. With that in mind, here are the top five drafts in Packers history:

In 2000, the Packers selected Pro Bowl tight end Bubba Franks in the first round of a draft that provided them with several other quality starters.

Offensive tackle Chad Clifton was added in the second round while starting linebacker Na’il Diggs in round four.

The Pack then added Kabeer Gbaja-Biamila in the fifth round and he became the franchise’s all-time leading sack leader at the time of his retirement. In round seven, Green Bay picked Wisconsin’s Mark Tauscher who started for the team at right tackle for nearly a decade.

Some other players in this draft made some contributions like wide receiver Charles Lee and running back Rondell Mealey who were both seventh round picks.

This draft helped the Packers build the foundation of their early 2000s playoff teams.

The first round gave the Packers two players who had a big impact on their Super Bowl winning 2010 team and the club that finished 2011 with a 15-1 record. Nose tackle B.J. Raji made one Pro Bowl and scored a crucial touchdown in the 2010 NFC Championship Game that got the Packers to Super Bowl XLV. Later in the first round, the Pack added outside linebacker Clay Matthews who became a Pro Bowl pass rusher and forced a key fumble in Super Bowl XLV.

In the fourth round, the Packers added starting guard T.J. Lang who started six seasons for the Packers and made one Pro Bowl.

The 1995 draft helped put the Packers over the top and a year later when they won their first Super Bowl in 29 years.

The Pack added a quality starting cornerback in the first round in Craig Newsome who was off to a promising start to his career when it was cut short by injuries. Newsome scored a key touchdown in the 1995 playoff game against San Francisco that set the tone for the Packers upset win.

This draft also added Pro Bowl fullback William Henderson in the third round along with starting linebacker Brian Williams and Packers Hall of Fame and Pro Bowl receiver Antonio Freeman.

Overall, the 1995 draft took an up and coming team and turned it into an elite club that won a Super Bowl in 1996.

Two Hall of Famers came out of this draft as did several other players who contributed to Vince Lombardi’s dynasty team of the 1960s.

In the second round, the Packers selected Hall of Fame tackle Forrest Gregg. Gregg was a mainstay of the Packers offense for more than a decade and Lombardi once called him the finest player he ever coached.

In the 17th round, the Packers drafted quarterback Bart Starr out of Alabama. Starr became the full-time starter by 1960 and remained the starter through 1971. Starr led the Packers to five titles including the first two Super Bowls and an unmatched three straight championships from 1965-67.

Other key players added in the 1956 draft include Pro Bowler and Packers Hall of Famer Bob Skoronski who was selected in the fifth round and defensive back Hank Gremminger who played 10 seasons with Green Bay and was part of three championship teams as a nine-year starter.

One year before the Packers hired Lombardi as coach and general manager, the Packers had their best draft of all time. In 1958, scout Jack Vainisi led the Packers to a draft that produced three Hall of Famers and helped add several key players who became the foundation of Lombardi’s dynasty.

The three Hall of Famers are fullback Jim Taylor who the Pack took in round two, linebacker Ray Nitschke who was selected in round three and guard Jerry Kramer who was a fourth-round pick. Taylor retired as the Packers all-time leading rusher, Nitschke became an intimidating force in the middle of the Green Bay defense for more than a decade and Kramer made the most famous block in NFL history on Bart Starr’s game-winning quarterback sneak in the Ice Bowl.

The Packers also added Pro Bowl linebacker Dan Currie in the first round. Currie was a seven-year starter in Green Bay and was a part of two championship teams in 1961 and 1962.

The Packers sixth round pick, guard Ken Gray, was the final cut by the Packers in training camp. He went on to play 12 years with the Cardinals and 13 years in the league and was a six-time Pro Bowler and two-time All Pro. 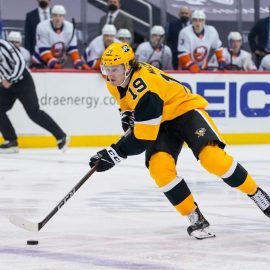