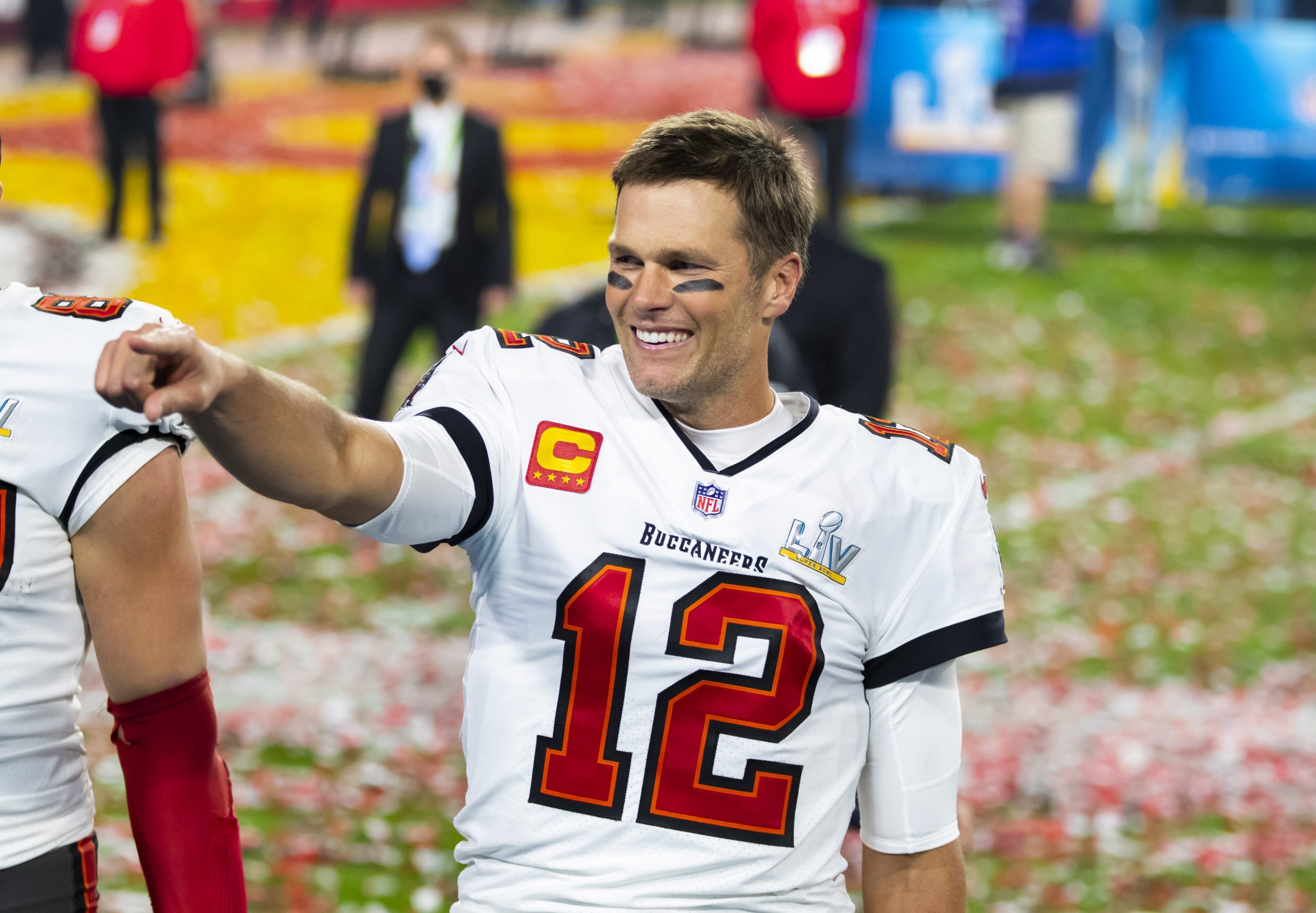 Competitive athletes need to stay in top shape to prolong their careers. Whether you’re a professional sports figure or a weekend warrior, if you take care of yourself and your body, you can perform at a high level for a long period of time.

Taking care of your body can make a big difference in an athletes career. And if you want to stay in shape at any age, check out the best CBD fat burner by clicking here.

Here is a look at five athletes who performed at a high level well past their 40th birthdays:

Jaromir Jagr played an amazing 24 seasons in the NHL and was still playing professional hockey in Europe until he reached the age of 48.

Jagr won two Stanley Cups and was named to the NHL All Star Team eight times in his soon to be Hall of Fame career. The native of the Czech Republic played in amazing 1,733 NHL regular season games and added another 208 playoff contests.

He finished his career with 766 goals and 1,921 points and by the time he retired, was playing with teammates who were young enough to be his kids. Jagr’s conditioning and dedication to the game kept him playing at a high level for nearly three decades.

The world will never know the full story of Satchel Paige’s pitching dominance because he pitched in the old Negro Leagues during the prime of his career and statistics from that era are incomplete.

Paige was known to pitch both ends of double header and could pitch multiple times a week because of the way he took care of his body.

In 1965, at the age of 58, Paige came out of retirement and pitched three innings for the Kansas City Athletics. He was inducted into the Baseball Hall of Fame in 1971 and remains one of the greatest pitchers of all time.

In 1970, Blanda proved that old men could still excel at the game of football. The Raiders kicker and backup quarterback was 43 but he led the Raiders to late comebacks in five consecutive weeks helping them pull out games with both his arm and his leg. He won the Bert Bell Award that year and was named the AP’s Male Athlete of the Year.

Blanda played in the NFL until he was 48. He was inducted into the Pro Football Hall of Fame in 1981, his first year of eligibility. When he retired, he was the NFL’s all-time leading scorer with 2,003 points.

Gordie Howe played in the NHL in five different decades. His career started in 1946 and ended in 1980. Howe retired as the NHL’s all-time leading scorer and was known as a tough, hard-hitting player who never let opponent’s take advantage of him.

Howe earned All Star honors 21 times and won the Hart Trophy as the NHL’s MVP six times. He won four Stanley Cups and two championships in the WHA.

Howe had the privilege of playing with his sons, Mark and Marty, with the Houston Aeros of the WHA in the mid-70s. When the NHL absorbed four WHA teams in 1979, Howe was back in the established league and scored 15 goals for the Hartford Whalers while playing in all 80 games at the age of 51.

Howe is remembered as one of the best hockey players ever to play the game and was inducted into the Hockey Hall of Fame in 1972.

Brady won his record-setting seventh Super Bowl earlier this year at the age of 43 and that’s more Super Bowl championships than any team in the history of the NFL.

No player takes better care of his body than Brady who is still one of the NFL’s best quarterbacks after 21 years in the league.

The former University of Michigan star has been named to 14 Pro Bowls and is a three-time league MVP. His is trying to win an unprecedented eighth Super Bowl in 2021 and with his rate of success, who would bet against him?