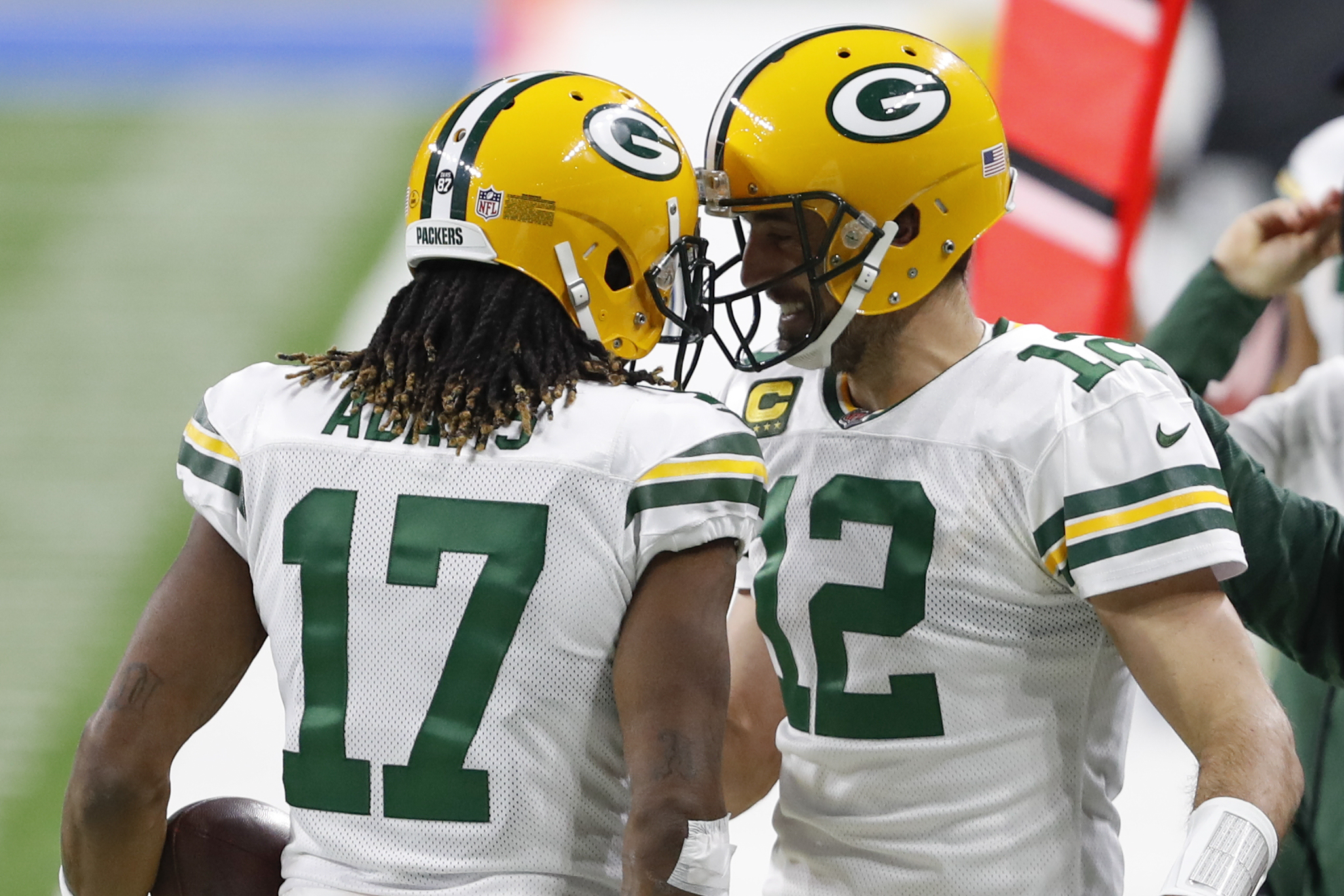 Limited by injuries to their secondary among other key positions, the Ravens were lucky in a way to be close enough to winning this game that a last-minute gamble mattered.

But the dice came up snake-eyes again.

With Lamar Jackson out with a bone bruise/sprained ankle, Tyler Huntley nearly led Baltimore (8-6) all the way back from a 31-17 deficit. His 8-yard touchdown run with 42 seconds left pulled the Ravens within one, but Huntley’s 2-point conversion pass was incomplete.

“We were just trying to go get the win right there,” Baltimore coach John Harbaugh said. “I think our chances of winning right there were a little bit higher than in overtime, maybe, if you calculate it out.”

It was the third consecutive loss for Baltimore, which also fell to Pittsburgh two weekends ago on a missed 2-point conversion in the final seconds. The Ravens dropped into a first-place tie in the AFC North with Cincinnati. Cleveland could join that group atop the division with a win Monday night against Las Vegas.

Both of those accomplishments felt a bit like formalities as the season wound down, but this latest victory for the Packers included plenty of drama.

Rodgers threw three touchdown passes — tying Favre on Green Bay’s career list — and the Packers became the first team this season to clinch a division title when they beat Baltimore 31-30 on Sunday. Green Bay nearly squandered a 14-point lead in the final quarter but held on when the Ravens missed a 2-point conversion in the final minute.

The Packers have won the NFC North three straight seasons.

“I think at moments like this, it’s important, as much as you win with class, you have to savor these a little bit. These are special,” Rodgers said. “I think it’s important to keep that perspective on how special accomplishing this is three years in a row.”

Ravaged this season by injuries — especially in the secondary — Baltimore faced a difficult task trying to stop Rodgers and the Green Bay receivers. The Ravens mounted enough time-consuming drive of their own to keep the game close, but the Packers had the ball first after a 14-14 halftime tie and took advantage.

Baltimore appeared to have Green Bay (11-3) stopped on a third-down incompletion, but minimal contact by Kevon Seymour was enough for a pass interference flag. Rodgers found Aaron Jones for a 9-yard touchdown on the next play.

The Ravens drove into Green Bay territory before another devastating penalty. With Baltimore running the ball effectively and preparing to go on fourth-and-1 in the red zone, Ben Cleveland committed a false start. The Ravens settled for a field goal, and Green Bay drove 88 yards, taking an 11-point lead on an 11-yard pass from Rodgers to Marquez Valdes-Scantling.

That was Rodgers’ 442nd touchdown pass, pulling him even with Favre. He went 23 of 31 for 268 yards. Rodgers has thrown for 13 touchdowns without an interception over his last four games and didn’t appear the slightest bit limited by his toe injury.

Down 31-17, the Ravens began their comeback when Huntley ran for a 3-yard touchdown with 4:47 remaining. Then they got the ball back and scored again.

Huntley threw for 215 yards and two first-half touchdowns to Mark Andrews. The first, which gave Baltimore a 7-0 lead, was the first time in eight games the Ravens scored an opening-quarter TD.

“I feel the guys around me feeling more confident,” Huntley said. “I think they got a lot more confidence than I got in myself. It’s a good thing.”

A 9-yard pass to Andrews gave Baltimore a 14-7 lead in the second quarter, but Rodgers answered with a 3-yard scoring pass to Davante Adams.

Baltimore CB Tavon Young left to be evaluated for a concussion, and the Ravens also lost T Tyre Phillips to a knee injury.