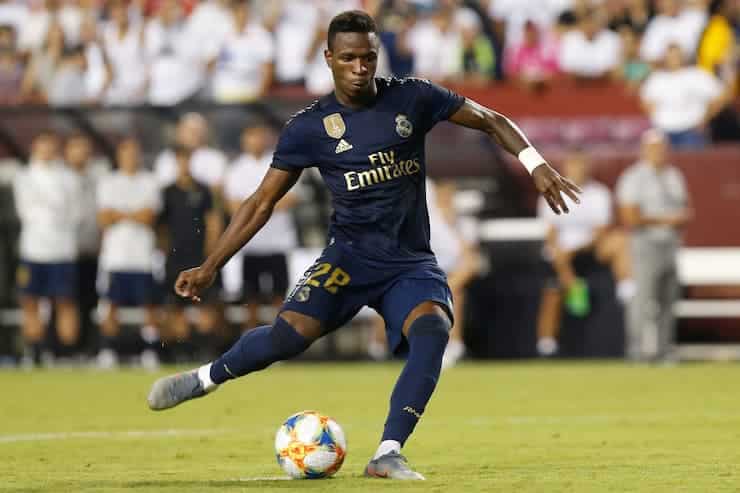 Despite entering the Champions League Final as the underdog, Real Madrid came through with a 1-0 win over Liverpool at Stade de France in Saint-Denis on Saturday night. The lone goal of the match came by the 21-year-old phenom winger Vinicius Junior, who scored the game-winning goal in the 59th minute.

Despite only being 21 years of age, Vinicius has already spent four seasons in La Liga for Real Madrid after two seasons with Flamengo in Serie A. In 117 games for Real Madrid in La Liga action, he has 25 goals, including a hat trick in a 6-0 win over Levante on May 12. Don’t be surprised if Vinicius will be a regular in Brazil’s lineup at the 2022 World Cup in Qatar later this year. In FIFA World Cup qualification on March 24, Vinicius scored Brazil’s second goal in a 4-0 win over Chile. The future of Vinicius is obviously bright.

The Champions League Man of the Match was not Vincius, but Thibaut Courtois, the Belgian national, who is also the goalkeeper for Real Madrid. Courtois made saves off of shot attempts by Mohamed Salah and Sadio Mane. Courtois has 94 caps internationally for Belgium and will be a very important member for the Belgians if they want to go deep in the World Cup.

This was the third straight Champions League final with a 1-0 scoreline. In 2020, Bayern Munich beat Paris Saint-Germain 1-0 in Lisbon, Portugal on a goal by Kingsley Coman of Paris, France. Then in 2021, Chelsea defeated Manchester City 1-0 in Porto, Portugal on a goal by Kai Havertz of Aachen, Germany. The 2022 Champions League Final was delayed half an hour because of chaos outside the stadium. Police used pepper spray and tear gas on Liverpool fans according to Mark Ogden of ESPN. 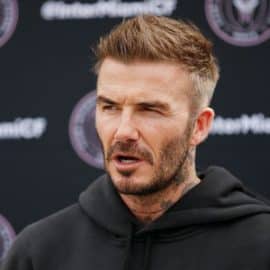 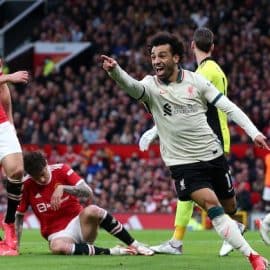 How to Watch Liverpool vs Manchester United | Free Live Stream 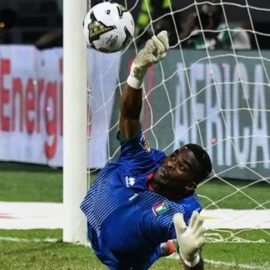 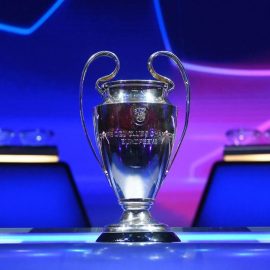 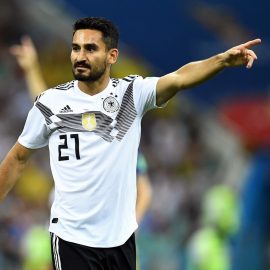 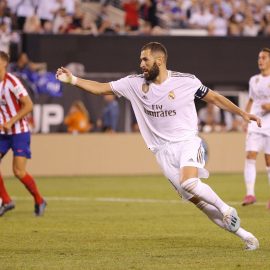