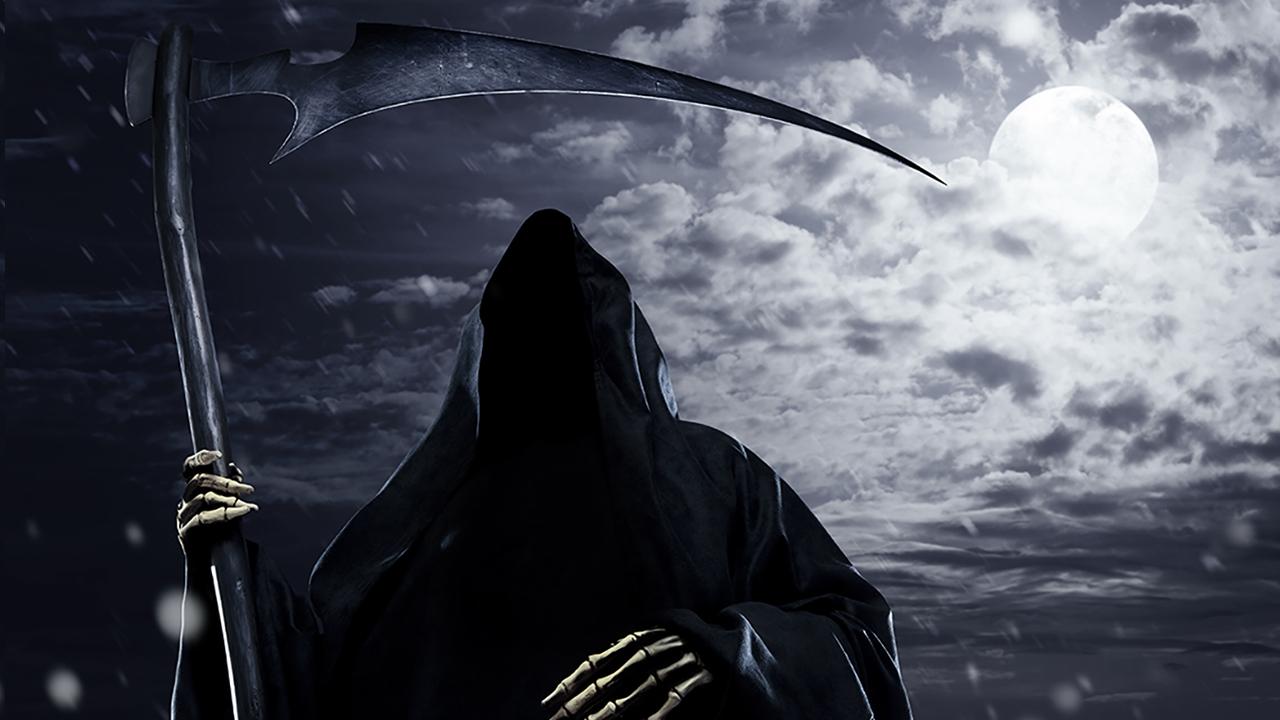 If you’re reading this I know you’re thinking I’ve lost my mind.  You might also be thinking that I may be on to something.  It’s time for a reality check Hornets fans.  When we started out the season so strong, and were leading our division, all was bright and happy.  We looked like a team on a mission.  That mission was to be a top 2 through 6 seed for the NBA playoffs.  Then, no sooner did the season start than 2016 ended ad we were all staring at a 19 – 15 record thinking we all still had a chance to make some noise.  January wraps up and so does my personal hope for a playoff appearance at all as we only won 4 games in January, throwing our record to 23-26.  Did I truly lose hope in January?  Well, not exactly.  I really thought that the acquisition of Miles Plumlee could possibly be a move to make a big splash at the trade deadline to grab someone that could surpass our injured backup point guard Ramon Sessions, who had done nothing to help the team prior to his knee injury.  Well once all hope was lost in terms of a trade and February came and went and there were no roster moves other than 10-day contracts, I knew our fate had been sealed.  I mean I understand the reason for no trades.  You have to have excess talent on good contracts in order to have pieces to make deals.  Unfortunately for the Hornets, all of our talent that are on good contracts are players that we want to keep.  Miles Plumlee getting an injury couldn’t have helped the cause that much either.  So February ended with our Hornets snagging only 3 more wins, which pushed the record to 26-34.  Want to continue to stagger forward?  Let’s look at the record as of right now.  The Hornets are 29-39.  We can look at the standings and see that the Bucks, Pistons, and Heat all sporting 33 wins, they are all looking at that number 8 death sentence…I mean playoff spot… as there are 14 games left in the season.   With us facing teams like Washington, Cleveland, Boston, Toronto, and Milwaukee (twice), it really is time to just calm down and face the reality that if we were to make playoffs, we’d get swept by Cleveland.  Any 8th seed is facing certain elimination, thus the article title.  We just didn’t form the chemistry and depth with the guys we had this year.

You can place blame wherever you want because I think I’ve heard it all.  You can blame strange player combos by Clifford.  You can blame injuries.  You can blame lack of depth.  Blame Chemistry.  Plame MJ.  Blame Rich Cho.  Blame me for not writing game recaps where we would blow big 4th quarter leads every time and have no clue how to close out.  With a stronger draft class this year, I can fully see a reason to try and be in the top-10 in the draft this year.  By the way Hornets fans; don’t bring up how we draft poorly.  I’ve heard it over and over.

This year was a season where I fully believed we would break 50 wins.  I said that we would with blind hope for a strong year with core players locked down long-term.  What I got instead was a fast start, a lull, injuries, a weak bench, and this crappy 29-39 record.  I was wrong about this year.  Just like a movie critic, we all have our own opinions about this team and I knew what mine was but I held it in, hoping my suspicions wouldn’t be proven true.  Guess what, they were proven true.  Replacing our backup PG Jeremy Lin (who was a starting caliber guard in the NBA, whether he started at PG or SG) with Ramon Sessions was strike 1.  I knew that would be a problem just as much as I knew that Brian Roberts as our 3rd PG option was equally as bad.  I wanted youth to be the 3rd PG option to be learning with a backup vet with skills and Kemba.  Instead we got 2 guys who had been here before and had not set the world on fire the first time around.  Factor in Ramon’s knee injury and the sad reliance on Roberts and we have what we have now.  That’s not all folks.

Also with this disappointing season we got to see Cody Zeller’s true value to this team.  All of those who booed when he was drafted, shame on you.  Casual, impatient fans, at the time the pick might have been confusing, but everyone seems to expect 2 things out of a college player.  They expect them to be equally successful in the NBA and they think that a player can’t get better and improve their game once in the NBA.  Truth of the matter is that Cody has gained size and strength every year.  He’s improved his game and become a great starting center in today’s NBA.  That’s Jeff Van Gundy’s words, not just mine.  His long stretch of being out with his injury should have silenced every single fan.  While his numbers aren’t super impressive every single game, his hustle stats steered us to a very healthy winning record.  Without him, you could easily see that we were missing one of our best players on the team.

Let’s just sprinkle in a last tidbit of information since we can’t change the past.  I want to sit here and talk about how I think we should have kept Courtney Lee and not Marvin Williams.  I can talk about how we should have made Jeremy Lin the starting shooting guard beside Kemba Walker.  You won’t hear me mention how we should have kept Al Jefferson.  That last tidbit of rain on this dismal season is Nic Batum’s battel with migraines.  I’m not going to write much about them because I get them and even talking about them makes me feel like I’m going to get one.  I’ll just say that Nic is battling them, had a brain scan done yesterday, and I pray they can get them under control.  I hope so for his sake.  As for our Hornets, let’s just start looking at draft prospects and we can all start screaming about what spot we will wind up drafting at, and who we should draft.

I love you Hornets.  But I think it’s time to just ride out the rest of the season and see what sticks.  Let Briante Weber play and let’s decide if he is the 3rd PG we want next season.  Keep giving Frank more playing time and let him hone his skills.  If Miles Plumlee could get healthy, let him play more and at least start getting into some sort of playing shape (maybe he could still become a reasonable trade piece).  Let’s limit the starters and throw the reserves out there.  Maybe they can increase their trade value.