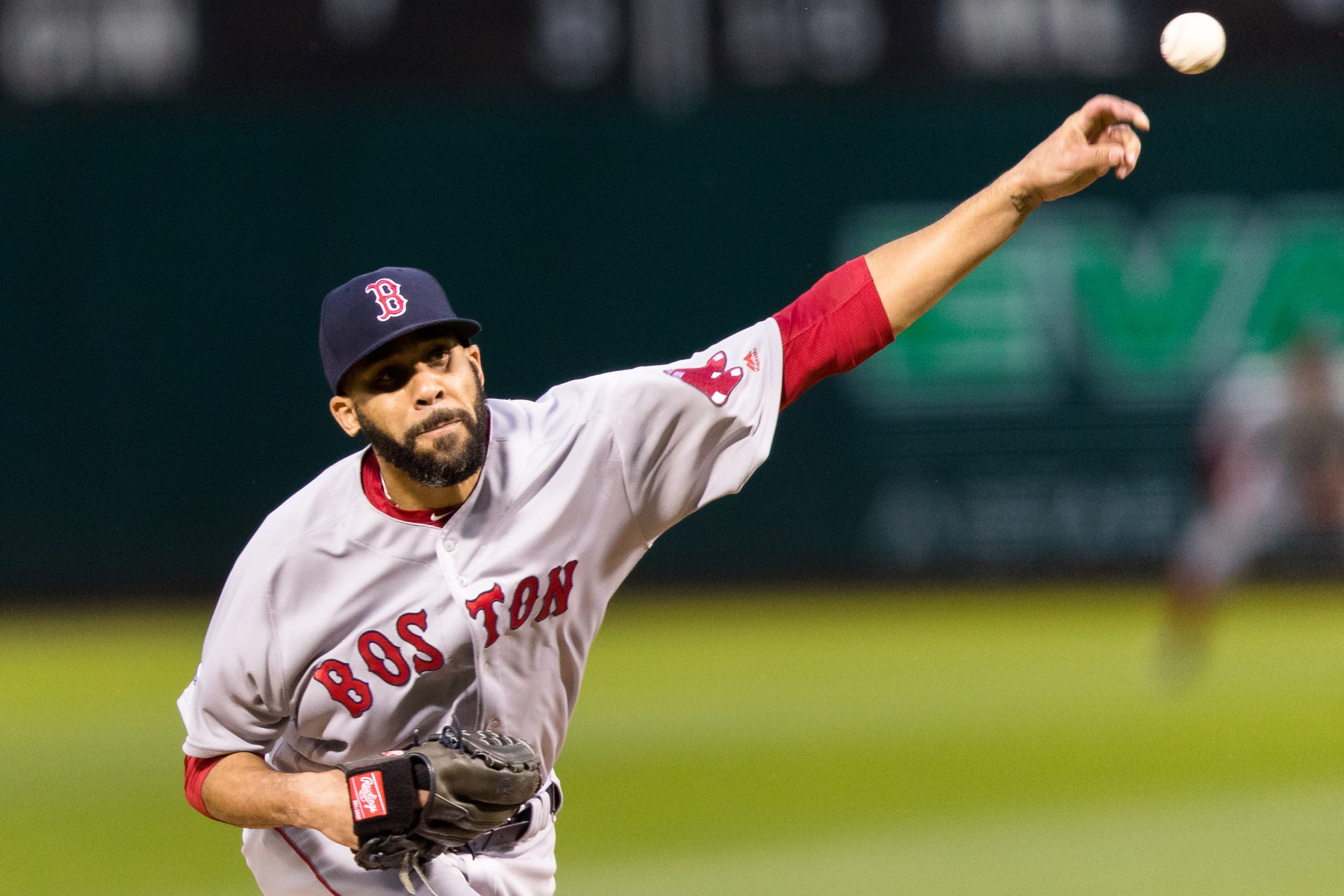 The Boston Red Sox have had a significant dropoff since winning the World Series last season, at least from a starting pitching standpoint.

It appears the championship hangover was real, as the team has given up 33 earned runs — with 15 homers — in only 41 innings pitched, and that’s pretty terrible.

The stats really put it in perspective, as the Red Sox’s starters even tied a record for most home runs allowed in the first five games of a season, with 11. That equals the mark set by the 1955 Milwaukee Braves and 1978 Toronto Blue Jays, according to ESPN Stats & Info.

From @EliasSports, Red Sox starting pitchers have allowed 11 HR through the first 5 games of the season, tied with the 1955 Braves and 1978 Blue Jays for the most through 5 games in MLB history. pic.twitter.com/WS5jqABNbY

It was known that the team’s bullpen — especially middle relief — would be an issue, but the starting pitching wasn’t expected to be this poor, and is a big reason the team is 1-4 to start the year. 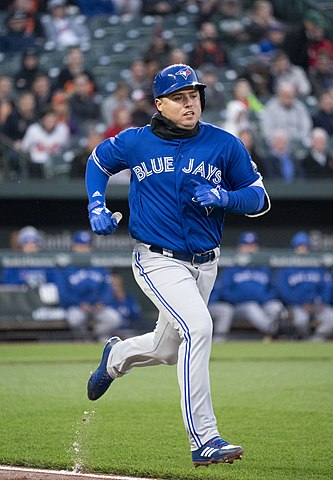 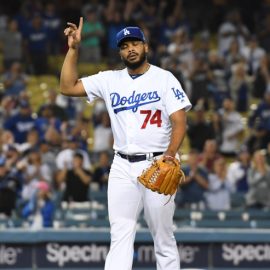 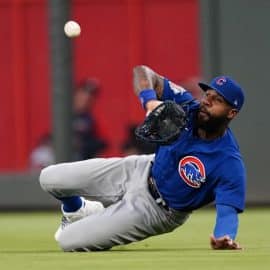 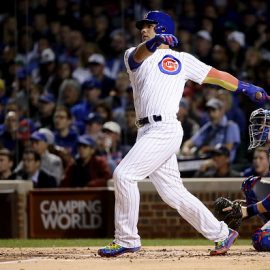 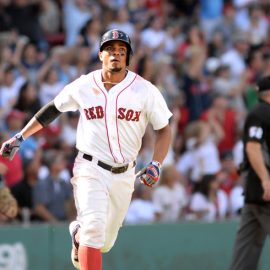