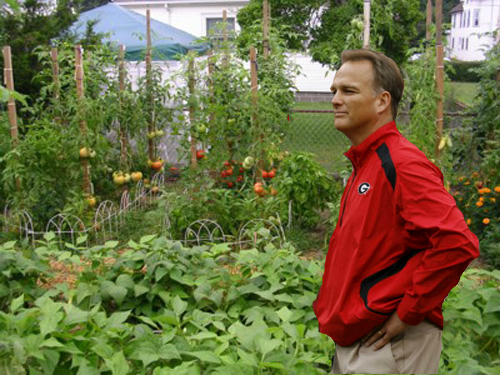 After a ton of people assumed Wayne would sign with New England, it happened. Wayne reportedly signed a one year contract with New England! Adam Schefter was the first to break the news with this tweet.

Hopefully he gets good playing time as he is entering his 15th season in the NFL.