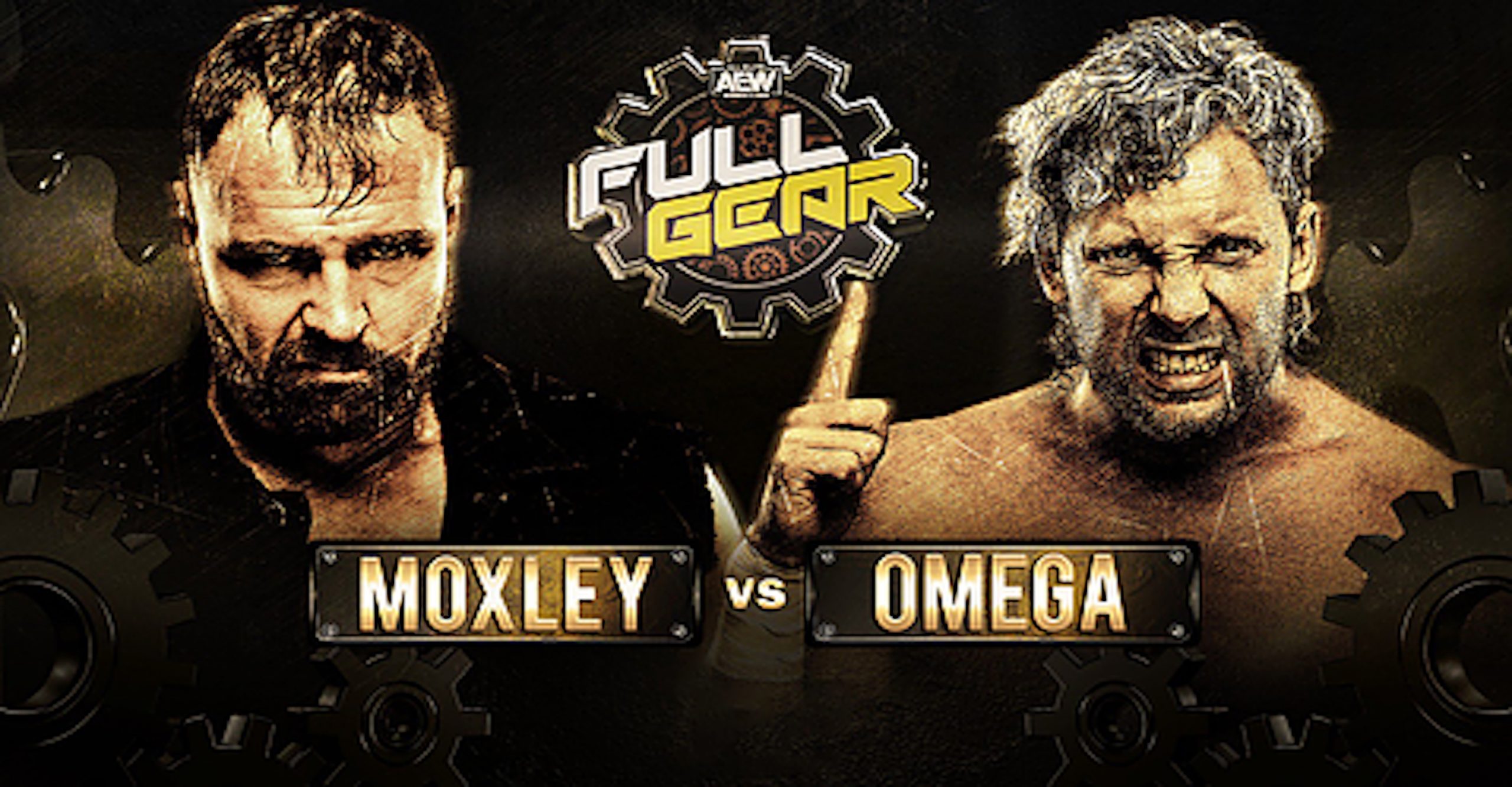 Jon Moxley and Kenny Omega waged a bloody and brutal war in their Lights Out Match at AEW Full Gear on Saturday, November 9. The two men fought throughout the arena, utilizing a variety weapons in a hardcore contest that fans continued to buzz about the day afterward. 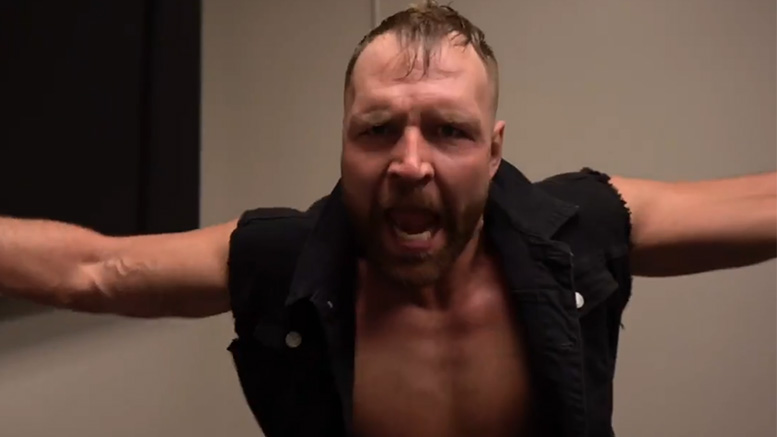 Not surprisingly, the fans aren’t the only ones who are reacting to the match, as Jon Moxley’s wife also had something to say. Renee Young commented a few different times on her Twitter account and the WWE commentator was not thrilled with what she was seeing.

Many viewers shared her opinion, as they witnessed more of a bloodbath than an actual bout. Mox and Omega incorporated barbed wire, which left them both a blood mess by the time the match ended. Fans in the building cringed as they saw Omega drag the barbed wire broom across Moxley’s back as it became apparent that they were going for the throat in terms of fan reaction.

Moxley did promise the world in a promo on Dynamite that they would see “beautiful glorious wrestling violence, the likes of which you haven’t seen in this country in decades.” It’s safe to say that Mox came through on that promise and then some.

Even though Young’s Tweets were lighthearted in nature, they do raise some interesting questions that AEW fans are now asking themselves. Was this match really necessary? Does Tony Khan’c company, which is fighting to distinguish itself in the crowded pro wrestling marketplace, need to go this far in order to make an impact?

If the intention was to deliver something controversial that would draw attention to AEW’s product, then it’s mission accomplished. Whether or not it was the right kind of attention that will serve AEW well moving forward, is still being debated.