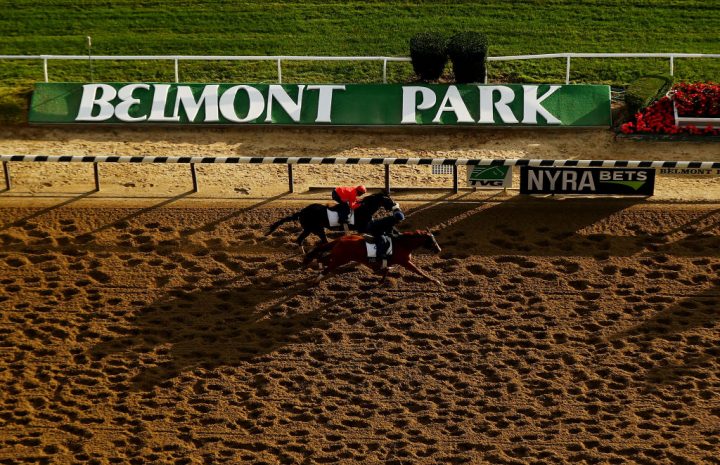 The New York Islanders are planning to submit a bid to develop a hockey arena at Belmont Park, NHL Commissioner Gary Bettman said according to a Newsday report.

It was the first public statement confirming the Islanders plans to try to build a hockey arena on the state land next to Belmont Racetrack. The Islanders have been rumored to be eying the site for a new home since last summer when Scott Malkin and Jon Ledecky took over majority control of the team.

Bettman also said, according to Newsday, that the team was also looking at Willets Point as another possible option for an arena.

“Yes, there is an RFP [request for proposal] for Belmont and I know they are going to participate in that,” Bettman said of the Islanders. “I believe that everyone thinks there is a terrific opportunity there, if not at Willets Point, to create a more hockey friendly environment for the Islanders, which is something Scott [Malkin] is committed to do.”

The Empire State Development Corporation told Newsday last week that it was “working to finalize” an RFP for the Belmont site.

Bettman’s comments come a day after the Islanders arena situation was brought back to the forefront by WFAN morning talk show host Craig Carton. The co-host of the popular Boomer & Carton show reported on air Thursday that “there will be a new arena built on the Belmont Park track site that will house the Islanders in the future.”

Bettman continued his skepticism over the Islanders returning to the renovated Nassau Coliseum as a long-term option.

Brooklyn Sports & Entertainment is expected to pitch Islanders ownership on a return to the renovated Coliseum.