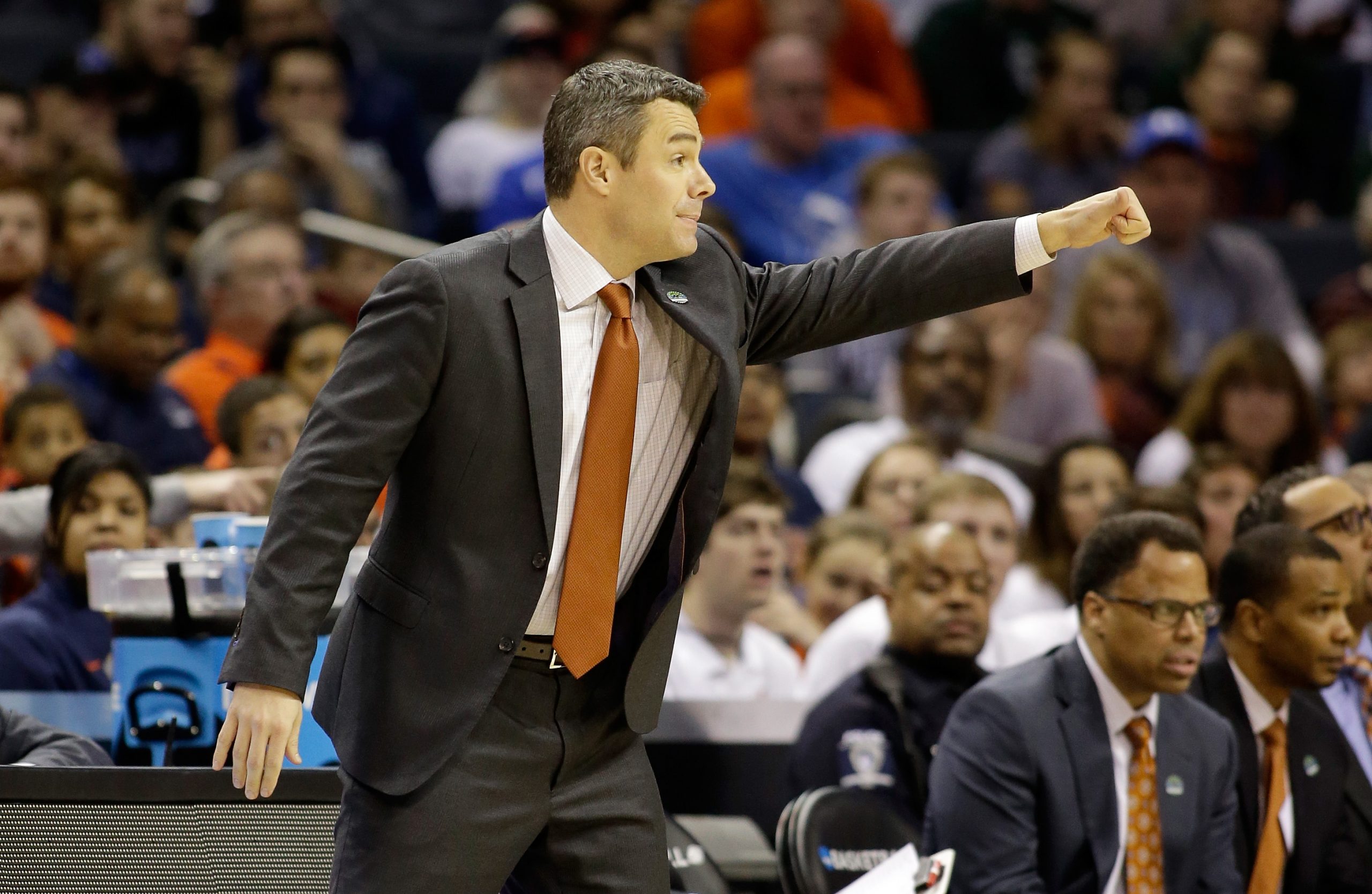 The University of Virginia Cavaliers may have trouble holding onto basketball head coach Tony Bennett. The Illinois Fighting Illini have a vacancy for the head coaching position of their men’s basketball team and reports indicate that they are willing to offer Bennett up to $4.8 million per year. Bennett, if the offer is made and accepted, would become one of the top 5 highest paid coaches in all of basketball behind Mike Krzyzewski, John Calipari, and Rick Pitino while being slightly ahead of Kanas coach Bill Self.

It’d be interesting to see if the University of Illinois actually offers that much but a lot of signs are pointing to the possibility. For example, they recently spent over $100 million to renovate its basketball arena. $100 million is not chump change — even for a Division 1 school. In a fiscally volatile time, getting a board of directors to approve the spending of $100 million on anything is an enormous victory. 247sports.com recently ranked their 2017 recruiting class as #11 in the nation. You add an elite coach such as Tony Bennett and Illinois could be flirting with a successful program in the next 2-4 years.