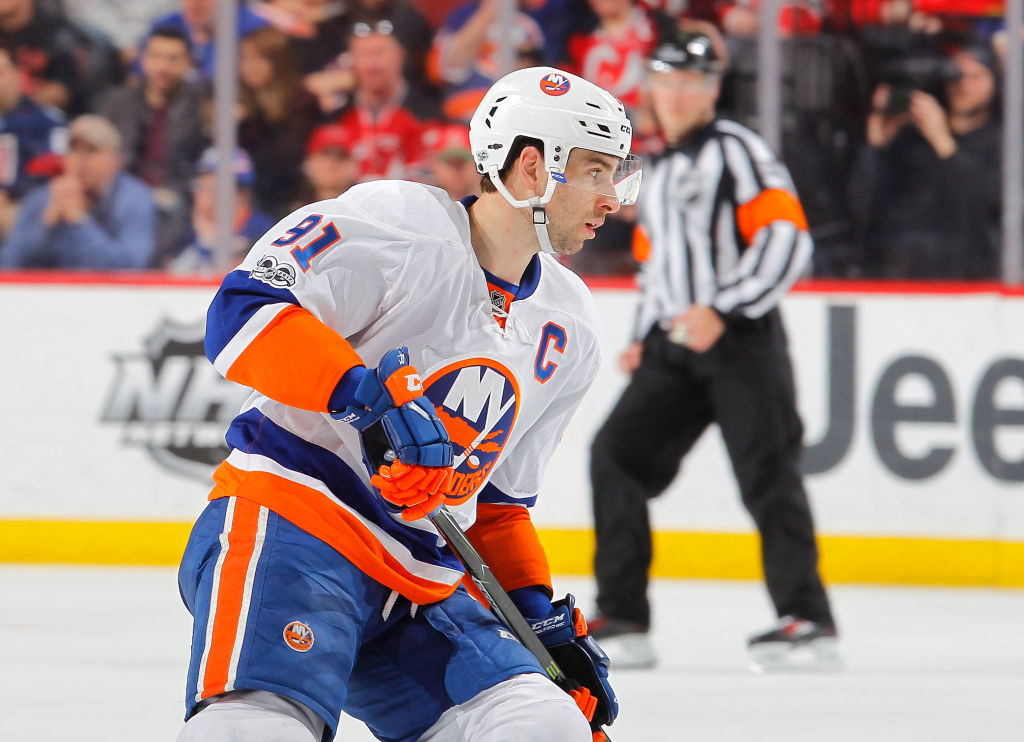 Islanders captain John Tavares underwent surgery on his right hand last month but will be fully healthy for next season, according to a report from Newsday.

Tavares had the procedure done a week after the Islanders season came to an end in early April and Tavares’ hand is still in a cast, according to the report. However, the cast is expected to come off next week.

The surgery was done to fix a lingering injury that lasted through most of last season and his recovery from the procedure is on schedule, according to Newsday.

The surgery likely wont impact the Islanders hopes to re-sign the captain and star player this offseason when he is eligible to sign a contract extension on July 1. Tavares still has one year remaining on his contract, but the Islanders will reportedly know if he intends on signing an extension this offseason in the coming month.

If Tavares doesn’t re-sign it will put the Islanders in a precarious situation, and would likely lead to general manager Garth Snow at least entertaining the idea of traded the team’s franchise player. Tavares had a 66 point season this year and scored 28 goals for the Islanders.