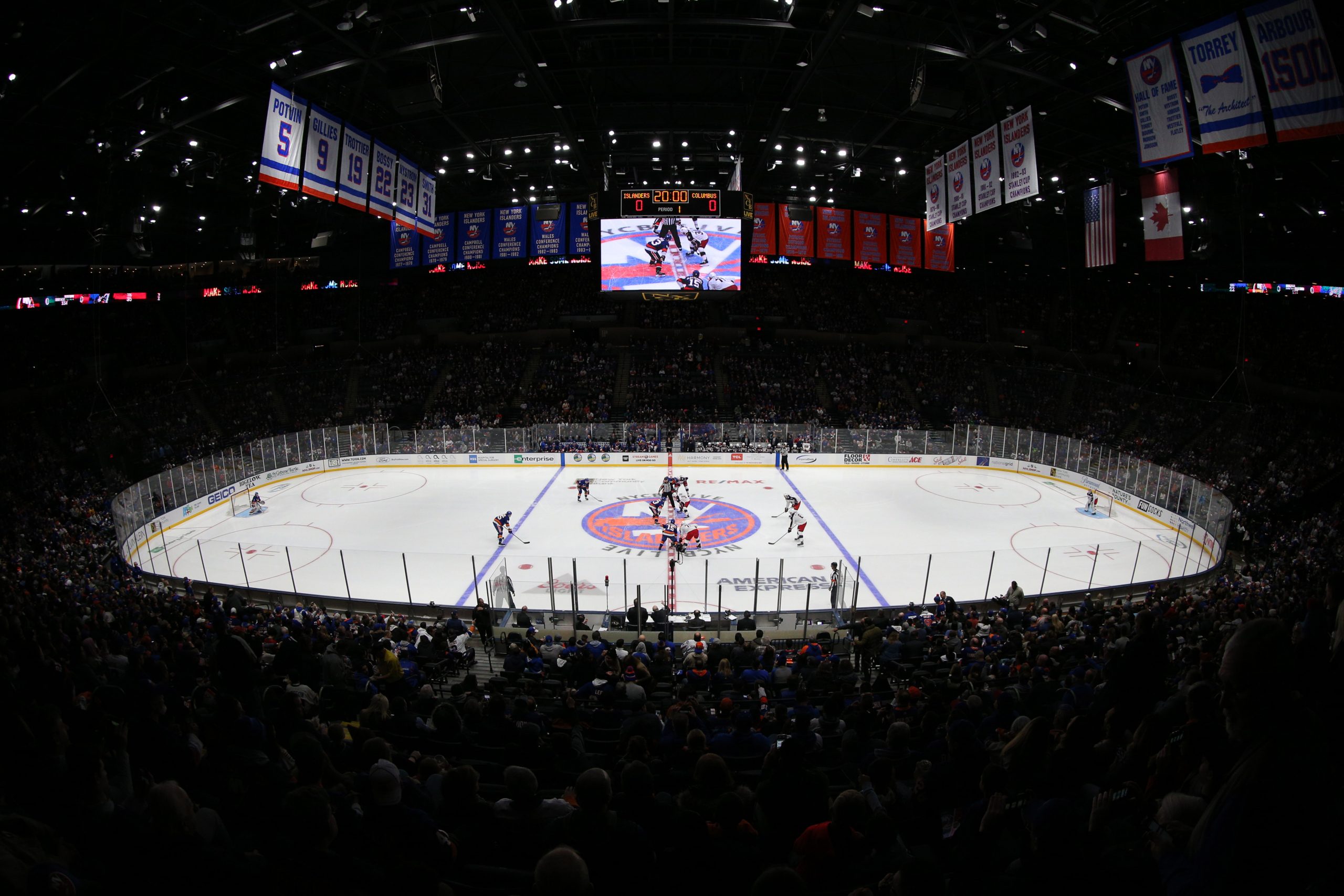 The Islanders will have a new radio home for the 2019-20 season. Beginning this season the team will air their games on 1050 ESPN, according to the New York Post and Newsday.

The Islanders will predominantly be heard on 1050 AM, with seven games airing on 98.7 ESPN New York, according to Newsday. The new agreement is a two-year deal, according to the Post.

The Islanders will continue to be heard on WRHU and LI News Radio as well, according to Newsday.

The new deal will give the Islanders some consistency with their radio broadcast, which has aired on a variety stations over the last few years. WFAN, WRHU, AM 970 The Answer, LI News Radio and Radio.com have all carried broadcasts over the previous nine seasons.

The new agreement will be the Islanders second go-around on 1050 AM. It had been the Islanders radio home from 2001 through 2004 with John Wiedeman serving as the play-by-play voice and Chris King on Color.

This time around King will call the action, according to the Post. It’s unclear who will be his broadcast partner, but Greg Picker did do color on Monday’s livestream of the Islanders matchup with Detroit.

ESPN New York is already the radio home of the New York Rangers, Knicks and New York Jets. The Rangers and Knicks will take precedence over the Isles when it comes to what games air on 98.7 FM, the New York Post reported.

In June ESPN announced it would be scrapping its ESPN Deportes Radio, which had aired on 1050 AM. The station made the switch back to English earlier this month and ESPN New York has since begun programing the AM station.