Report: It sounds like Vladimir Sobotka will stay in the KHL 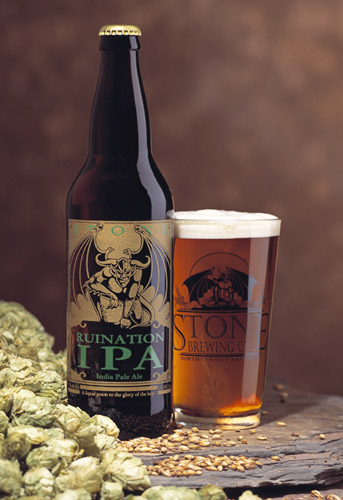 St. Louis Blues GM Doug Armstrong met with Vladimir Sobotka’s agent during the Hockey World Championship tournament and it looks like Sobotka is planning on staying in the KHL.

Nothing has been finalized, but the early indicators suggest that Sobotka isn’t interested in returning to the NHL quite yet. This situation may continue to change and evolve so it may be a bit premature to rule anything out quite yet, but it looks like the Blues will plan on a roster without Sobotka in 2015-16.

Some fans may chalk this up as a big loss for the Blues, but it’s important to remember exactly what Sobotka brings to the table. He’s a solid player, but he’s far from being the change the Blues need in order to reach the Cup. In fact, Sobotka skated with most of this team’s core in the playoffs not too long ago and we all remember how well that ended.