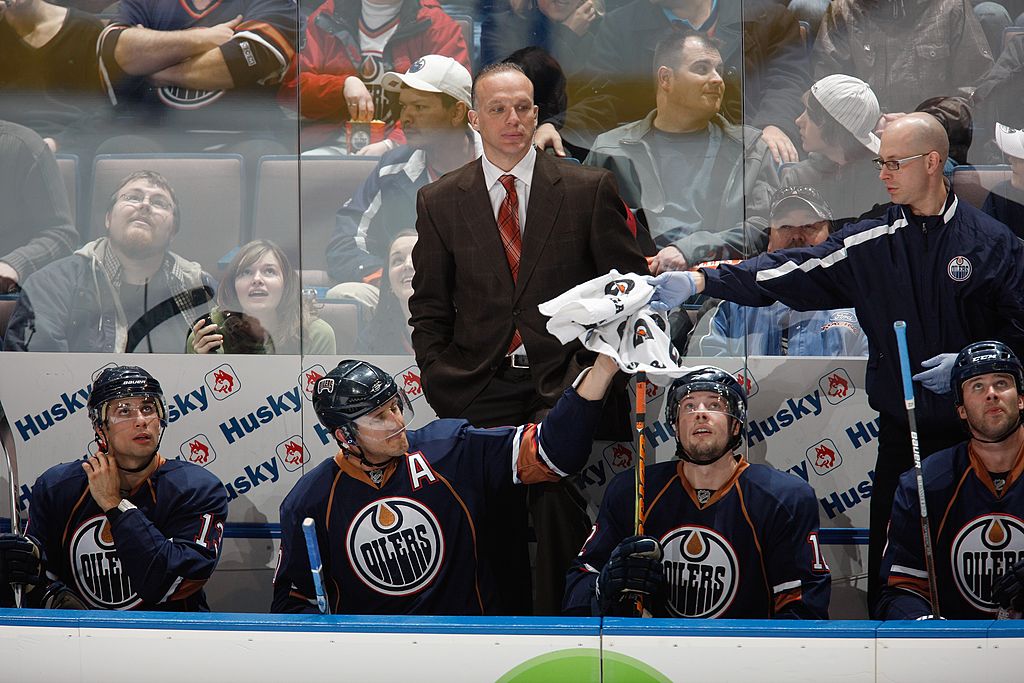 The changes to the coaching Staff Doug Weight hinted at back in April are starting to become more apparent.

Less than a week after Newsday’s Arthur Staple reported that Luke Richardson would be joining Weight behind the bench, Sportsnet’s Elliot Friedman is reporting Kelly Buchberger will join the Isles’ staff as well. Buchberger, as well as Richardson, were teammates with Weight during his playing days with the Edmonton Oilers in the 90s.

Buchberger has served several different roles in the Oilers organization since retiring. He has worked as the head coach of the team’s AHL affiliate, was an assistant coach with the Oilers and worked in player personnel.

Richardson was an assistant with the Ottawa Senators and was the head coach of the Senators farm team, the Binghamton Senators, in the AHL. Richardson interviewed for the Anaheim Ducks coaching job last season and worked with Hockey Canada.

Neither hire has been officially announced by the team.