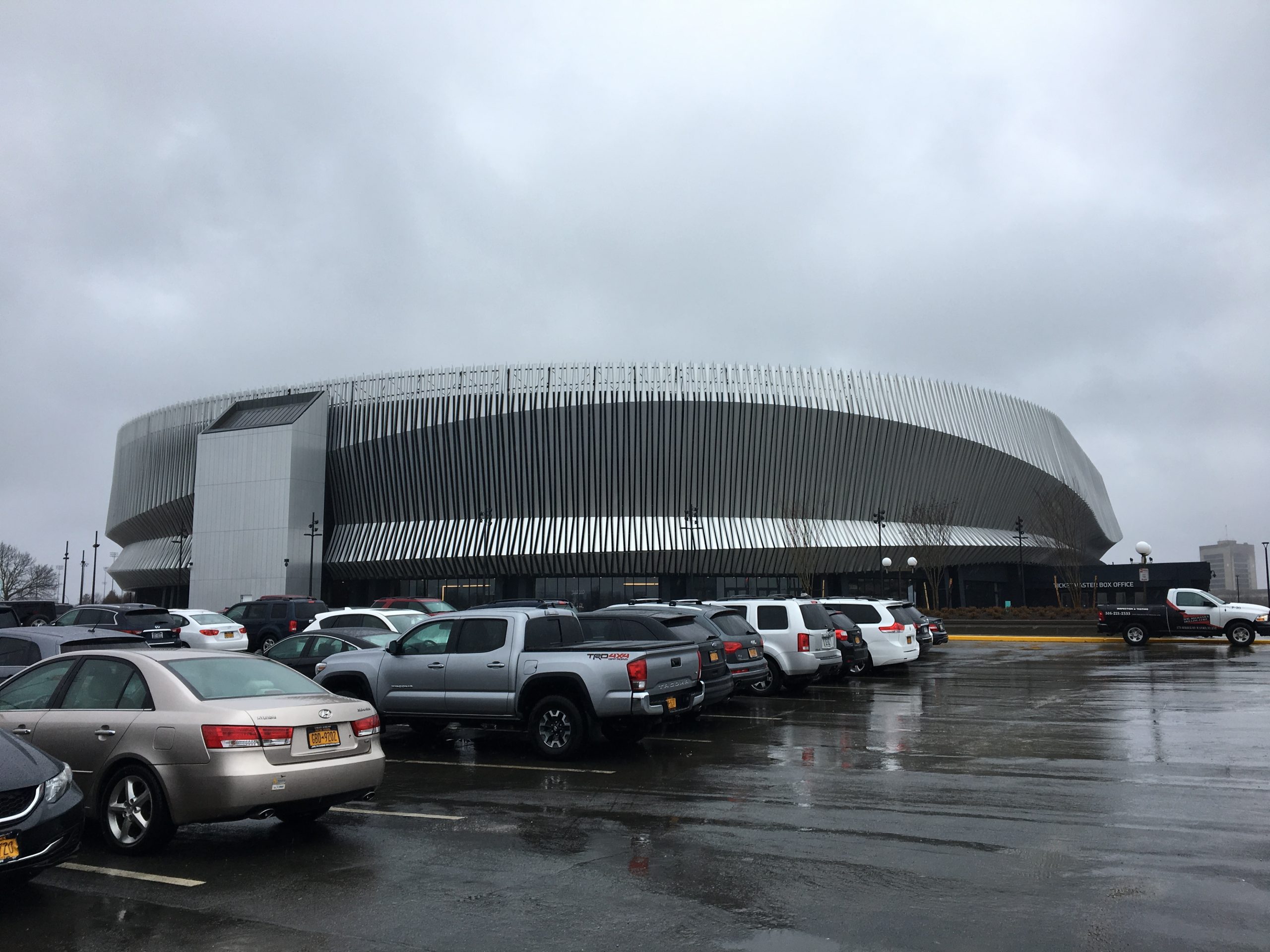 There’s never a dull moment when it comes to the Nassau Coliseum saga, and now there may be a new twist.

Oak View Group, which will operate the Islanders’ new arena at Belmont Park when it’s completed next year, has shown interest in running the Nassau Coliseum, according to Newsday. Oak View is willing to operate the Coliseum on a short-term or long-term basis, the newspaper reported.

It would also help keep the Islanders from having one more year of arena uncertainty. They were scheduled to play their final season before Belmont at the Coliseum.

Onexim Sports & Entertainment announced in June that they would be closing the arena indefinitely as they searched for someone to take over the arena lease. The Coliseum reopened in 2017 after a $165 million renovation.