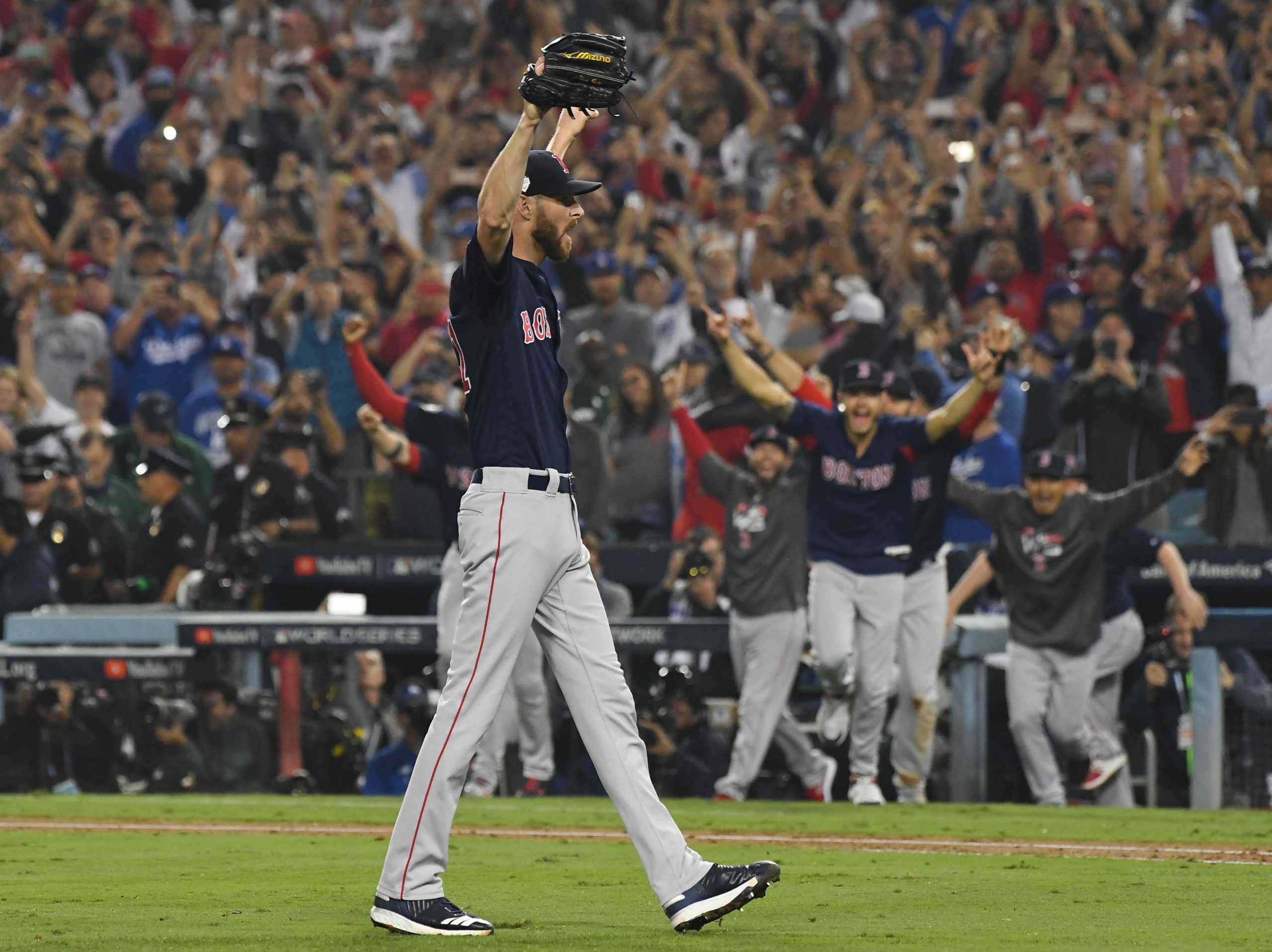 Looking to lock up their top players before they hit free agency, the Boston Red Sox have reportedly settled on a deal with ace Chris Sale. According to ESPN’s Jeff Passan, Sale and the Red Sox are working on a five-year, $150 million extension. The potential deal was first reported by The Boston Globe.

In two seasons with Boston, Sale has gone 29-12 with a 2.56 ERA and 545 strikeouts. In 287 games with both Boston and the Chicago White Sox, Sale has a 103-62 record, 1,789 strikeouts and a 2.89 ERA. The seven-time All-Star is coming off of a year in which he had 24 strikeouts in the playoffs, punching out Manny Machado to clinch another World Series title for Boston.

The proposed deal is an increase from the remaining $15 million he is owed. Before 2013, he signed a five-year deal with the White Sox, before being traded to the Red Sox prior to the 2017 season.

While he hasn’t won the Cy Young in his time with Chicago or Boston, Sale has proven to be the hottest commodity in baseball today. He has dealt with shoulder inflammation in the past, but that hasn’t stopped him from being the stopper the Red Sox needed.

Sale’s potential extension comes after the recent deals Mike Trout, Alex Bregman and Paul Goldschmidt made with their teams. After Sale, the Red Sox will focus their attention on star outfielder Mookie Betts, who is also entering free agency following the 2019 season.