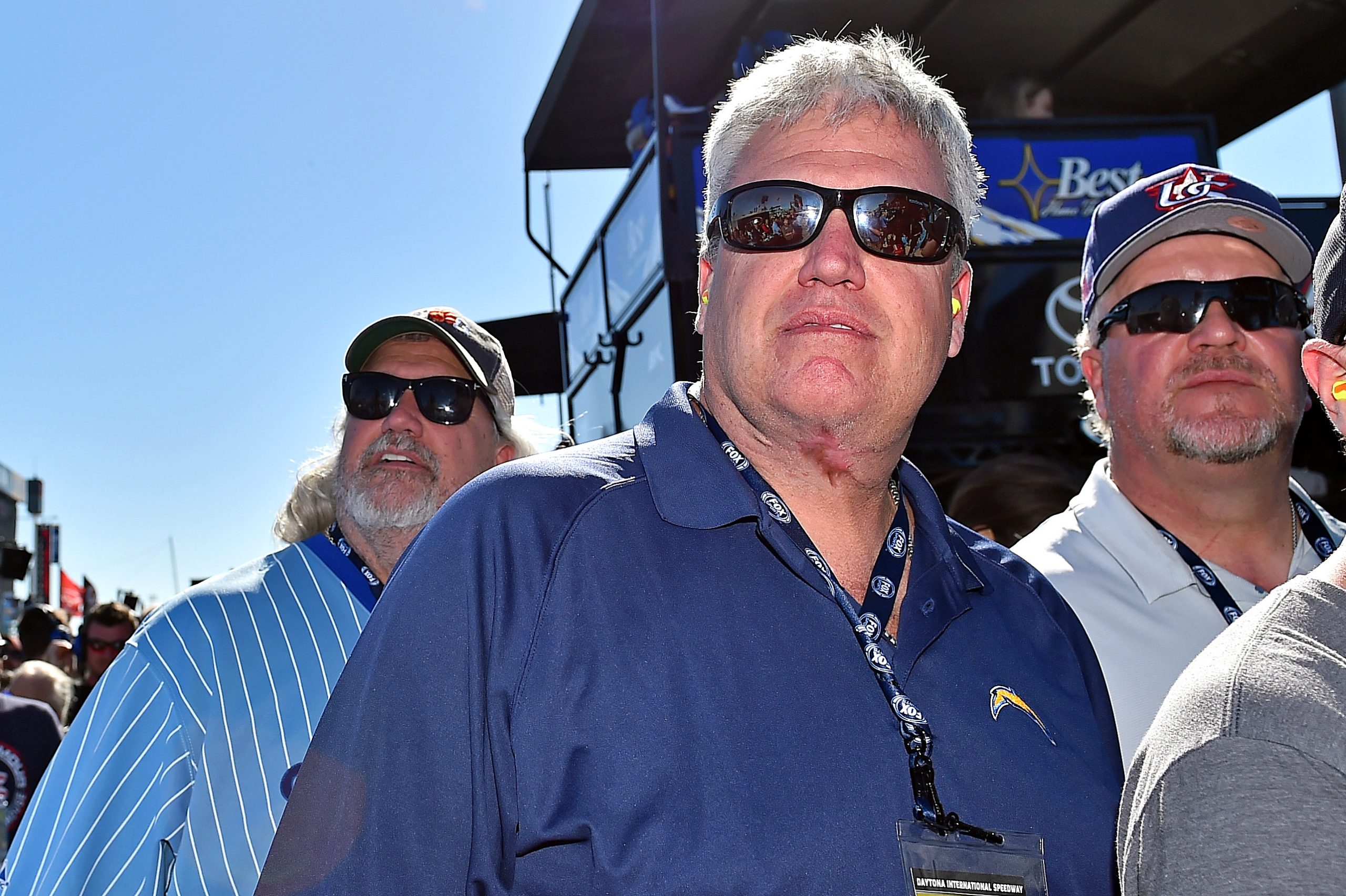 Former NFL head coach turned ESPN analyst Rex Ryan has never been one to shy away from voicing his opinion. In fact, he makes his thoughts quite clear, which is probably a big reason why ESPN initially hired him, as he’s tailor-made for TV debates and hot takes.

Ryan recently appeared on ESPN’s “Get Up,” to discuss the $100 million contract the Cowboys awarded to Amari Cooper. It’s well known that Cooper has struggled with injuries and being consistent, and Ryan made light of that. Furthermore, he even went on to call Cooper a “turd,” which seemed a bit extreme.

“To me, this is biggest disappearing act in the National Football League,” Ryan said. “He doesn’t show up on the road, he doesn’t show up — when the competition’s good, when he’s up against the top corners, that guy disappears.”

Ryan then went on to say Cooper “doesn’t love football,” and criticized him for stopping his routes. He then ended with this:

It’s one thing to criticize a guy for his skill set, but name calling is completely unnecessary, and Rex went too far here — even for him.