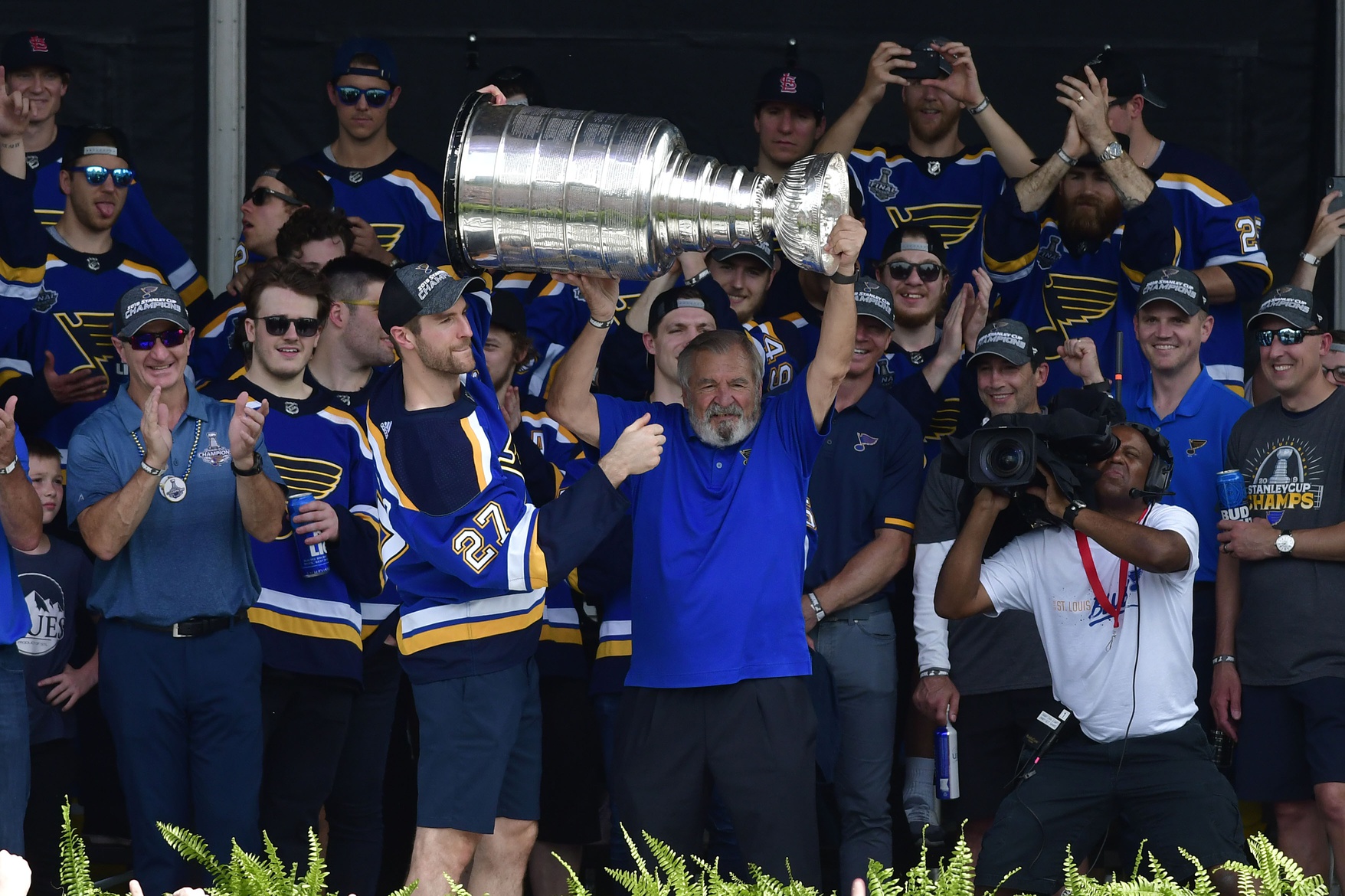 Bobby Plager has passed away in a car accident at the age of 78. The news was shocking, first emerging as a rumor in the early afternoon of March 24 before being confirmed by news outlets later in the day.

St. Louis has a wealth of incredible hockey talent that has called the area home. Many players have stuck around after they hang up their skates, choosing to make St. Louis their official residence long after their playing days are over. But, despite all of the legends who you can still find around the rink, none were a better ambassador for the Blues than Bobby Plager.

Plager was an original member of the St. Louis Blues. His NHL career began with the New York Rangers in the 1964-65 season, but the league’s expansion resulted in a trade that brought him to St. Louis in 1967. Soon after, Plager suited up in the Blues’ first ever game as a new expansion team.

In St. Louis, Plager teamed up and skated with his two brothers Bill and Barclay. He appeared in the team’s first three Stanley Cup Final appearances, which unfortunately saw the Blues fail to win a single game. His career with the Blues stretched to the 1977-78 season when he ultimately retired after 644 total NHL games.

Plager’s playing days were memorable. While he wasn’t an offensive star (he recorded just 20 NHL goals), he was a grinder who wasn’t afraid to mix things up. He was known for his checking and his regular trips to the penalty box. Plager racked up over 800 penalty minutes in his career, a testament to his physical playing style. Plager was a “bruiser” in every sense of the word.

After Plager called it quits, he moved to front office roles and even had a brief stint manning the Blues’ bench in 1992-93. His coaching days were brief (11 games) and he opted to instead take on roles that were a bit more removed from the limelight. Serving as an assistant, executive or consultant, you could count on Plager being closely involved with whatever the Blues were doing.

Plager has been apart of the St. Louis Blues organization for almost its entire existence. Regardless of his role, Plager has never been far away from the rink. He was the ultimate super fan. The Blues retired his number 5 sweater in 2017.

The 2019 Stanley Cup run was special for an incalculable number of reasons. That championship run touched the lives of countless Blues fans and players. There’s no sense trying to list just how magical that playoff run was, but seeing Plager finally hoist the Cup was one of those special moments you’re glad happened. Few are so deserving. He finally got his parade.

Bobby's wait to see the Blues in the #StanleyCup Final again is over. #stlblues #WeAllBleedBlue pic.twitter.com/1W01uBSy17

Plager’s ability to always keep a smile on his face and make a joke is a legacy that will endure. His superstitious attitude toward hockey – an attitude that often saw him pacing around arena hallways, relying on the sounds of the game to tell him what was happening – is one of those quirks that will be missed.

Plager’s passing leaves behind a hole in the St. Louis Blues organization that can not be replaced. He was an outstanding representative both of the Blues and for the sport of hockey. He meant a tremendous amount to fans, players, the community and hockey as a whole.

The Blues won’t seem quite the same without him.