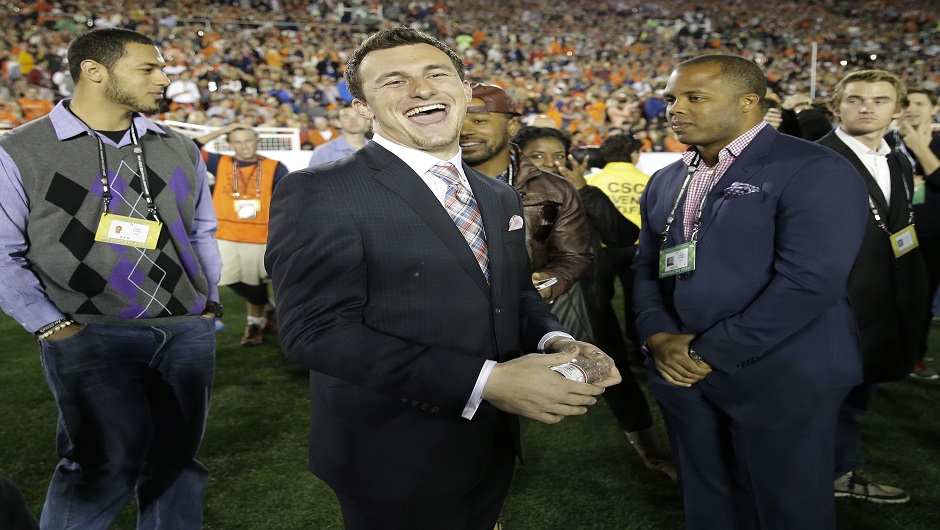 Just two days away from the AFC Championship, the Patriots will be traveling to Denver where they will acclimatize and prepare to take on Peyton Manning and the Broncos Sunday afternoon.

Playing in Denver is never fun but the Patriots are up for the challenge, Brady had this to say about the difficulty of playing in Denver “I think it’s all those things. The level of competition and the quality of their players and coaches is what makes it a great team and a great organization. They’ve been that way for a long time. So, they have a great tradition there and we’ve played a lot of good Bronco teams. [We’ve] beat them a couple times, but they’ve beat us most of the time, so I’d like to get to that No. 3 in the win column this weekend.”

The only way the Broncos have a chance in winning this game is by having a balanced running game and passing game. Emmanuel Sanders and Demaryius Thomas are going to have to carry the team on their backs. Sanders is a big threat to the Patriots as he is a deep threat with tons of speed as well as great slot receiver. Well Thomas is a post-rout receiver who has speed and is a huge threat in the Redzone.

Between the two of them the Patriots will have their hands full. Belichick had this to say about the “They can threaten you at all levels of the defense, and that’s what makes them a problem.”

One guy the Broncos have to be worried about it Keshawn Martin who caught 2-of-4 targets for 57 yards in the Patriots’ Divisional Round win over the Chiefs. Martin is a versatile player who is a weapon on special teams as well as being a slot receiver. A lot of teams will overlook a player like that, which can be dangerous in my opinion as the Patriots always capitalize on players you don’t prepare for.

If there is one thing not on the Patriots side it is the altitude. The one player affected the most by altitude would be Stephen Gostkowski, or maybe not as much as we would think as he said “I don’t [Change] my pregame. I just go into it with a different attitude.” He would than go on to say the best tip he ever received on altitude kicking came from Scott O’Brien, because he coached in Denver.

It is going to be a good one this Sunday as the Patriots are healthy relatively speaking and ready for battle!