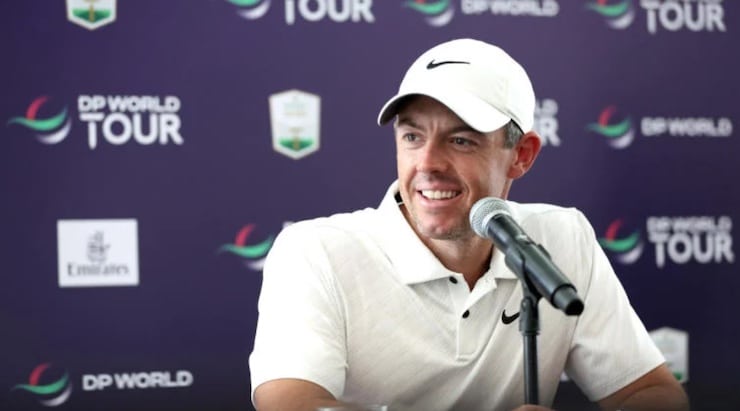 The world’s No.1 golfer, Rory McIlroy, believes that there’s only way that a true resolution can happen between LIV Golf and the PGA Tour: LIV Golf CEO and commissioner Greg Norman must step down.

Ahead of the DP World Tour Championship in Dubai, McIlroy spoke to reporters about how the two sides can compromise.

However, McIlroy believes that Norman must be out of the picture before any real solutions can be made.

McIlroy Believes Compromise is Possible if Greg Norman is Gone

During his interview, McIlroy said that the two sides won’t come to a compromise until Norman isn’t the public face of the new circuit that is funded by Saudi Arabia’s Investment Fund.

While there are few adjustments that will need to happen on the LIV Golf side, McIlroy said, “I think Greg needs to go. I think he just needs to exit stage left. He’s made his mark, but I think now is the right time to sort of say, ‘Look, you’ve got this thing off the ground, but no one is going to talk unless there’s an adult in the room that can actually try to mend fences.'”

According to McIlroy, it’s been a contentious season with many of the top ranked players from the PGA Tour leaving for LIV Golf. The PGA Tour countered by suspending LIV Golf participants and banning them from PGA Tour sanctioned tournaments, which led to multiple ongoing lawsuits going on all season.

Rumors are circulating that Norman is being forced out and reports have surfaced that LIV Golf was pursuing Taco Bell CEO Mark King to replace Norman.

Last week, Majed Al Sorour, CEO of the Saudi Golf Federation and leader of Saudi Golf denied the rumors about Norman being forced out.

In a statement, Al Sorour said “Greg Norman is our CEO and Commissioner. Any suggestion that changes are being made to Greg’s title or role is patently false”.

While the ongoing battle between LIV Golf and PGA Tour may cause the sport to suffer, Norman’s position looks pretty secure heading into LIV Golf’s sophomore season. 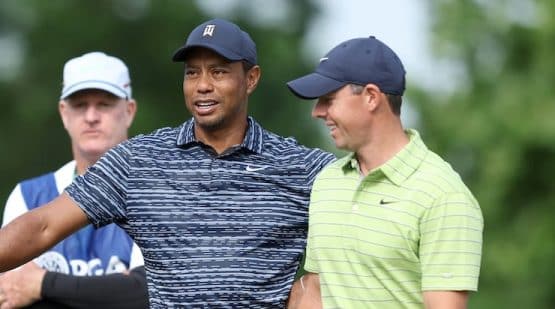 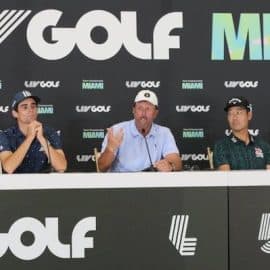 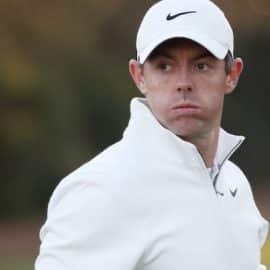 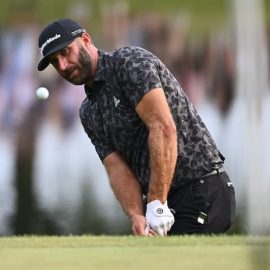 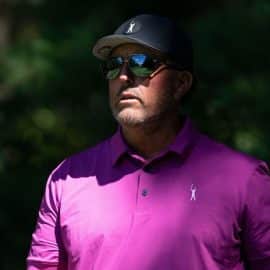 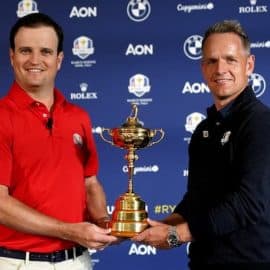 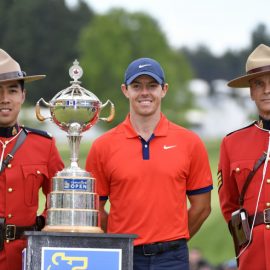