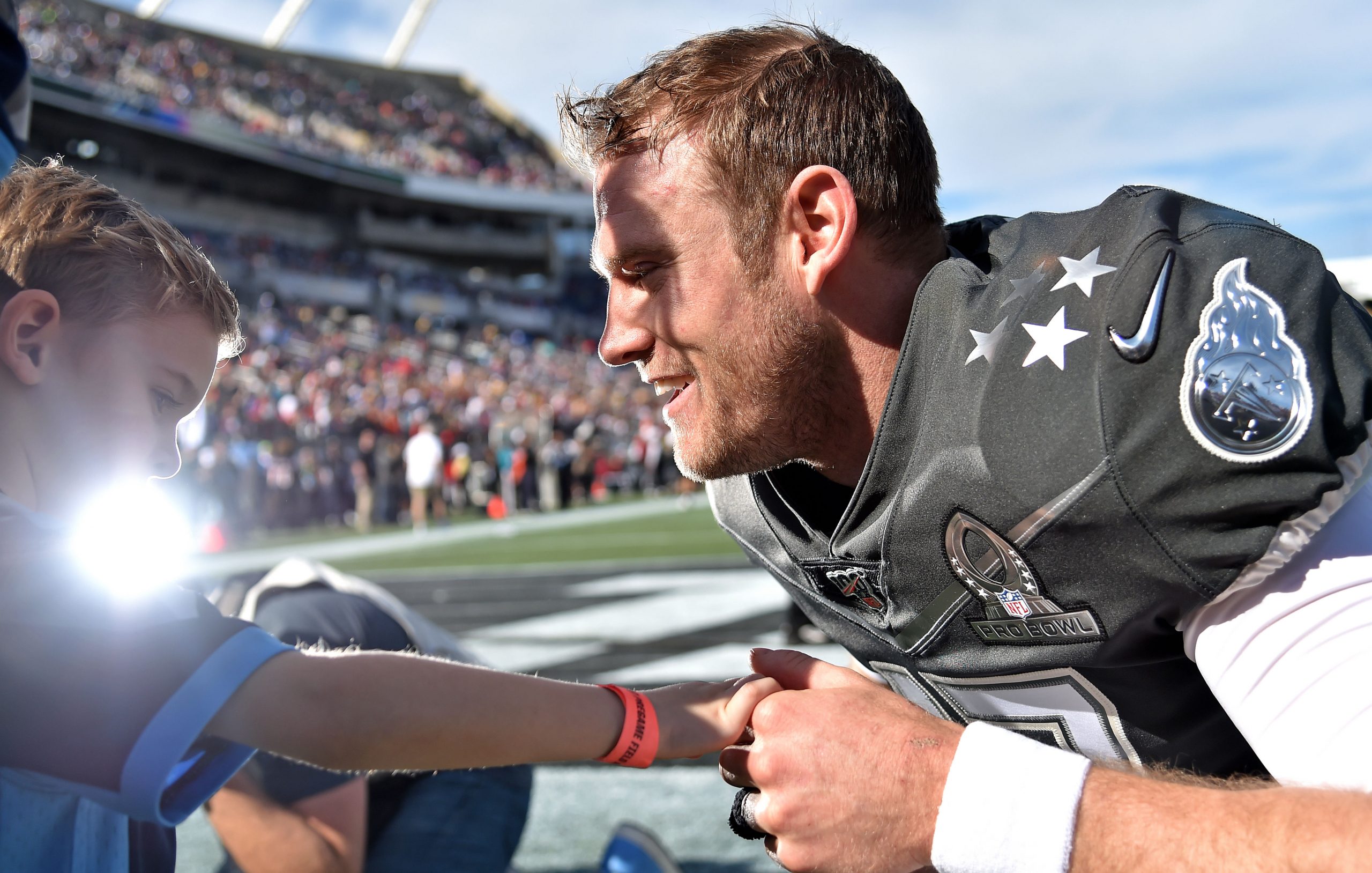 Ryan Tannehill wasn’t even the Titans’ starting quarterback last season, yet the decision by the coaching staff to bench Marcus Mariota and start the longtime Dolphins signal-caller was a wise one, as he led the team on a winning streak — and a solid run to the AFC title game.

Had an additional break or two gone their away against the Chiefs, they might have appeared in the Super Bowl, but the team — especially running back Derrick Henry — ran out of gas.

As for Tannehill, he was one of the most efficient quarterbacks in the NFL last season, completing over 70 percent of his passes, with 22 touchdowns and six interceptions (an issue which had plagued him in Miami). Given what he did for the offense, and how the team rallied around him, it was assumed that the team would likely franchise tag him, or possibly offer him a new contract, to make another playoff run in 2020. It simply made sense to run it back for a full season.

But neither has happened, and the Titans are reportedly interested in signing Tom Brady, which could send Tannehill elsewhere. Either way, he’s not worried about it, and is excited about the coming weeks leading up to free agency.

“We’ll see,” Tannehill said, via Pro Football Talk. “It’s gonna be an exciting couple of weeks no matter what happens.”

We’re shocked that Tannehill might not return to Tennessee, and the organization may regret going all-in on Brady, if they were to lose their current quarterback.