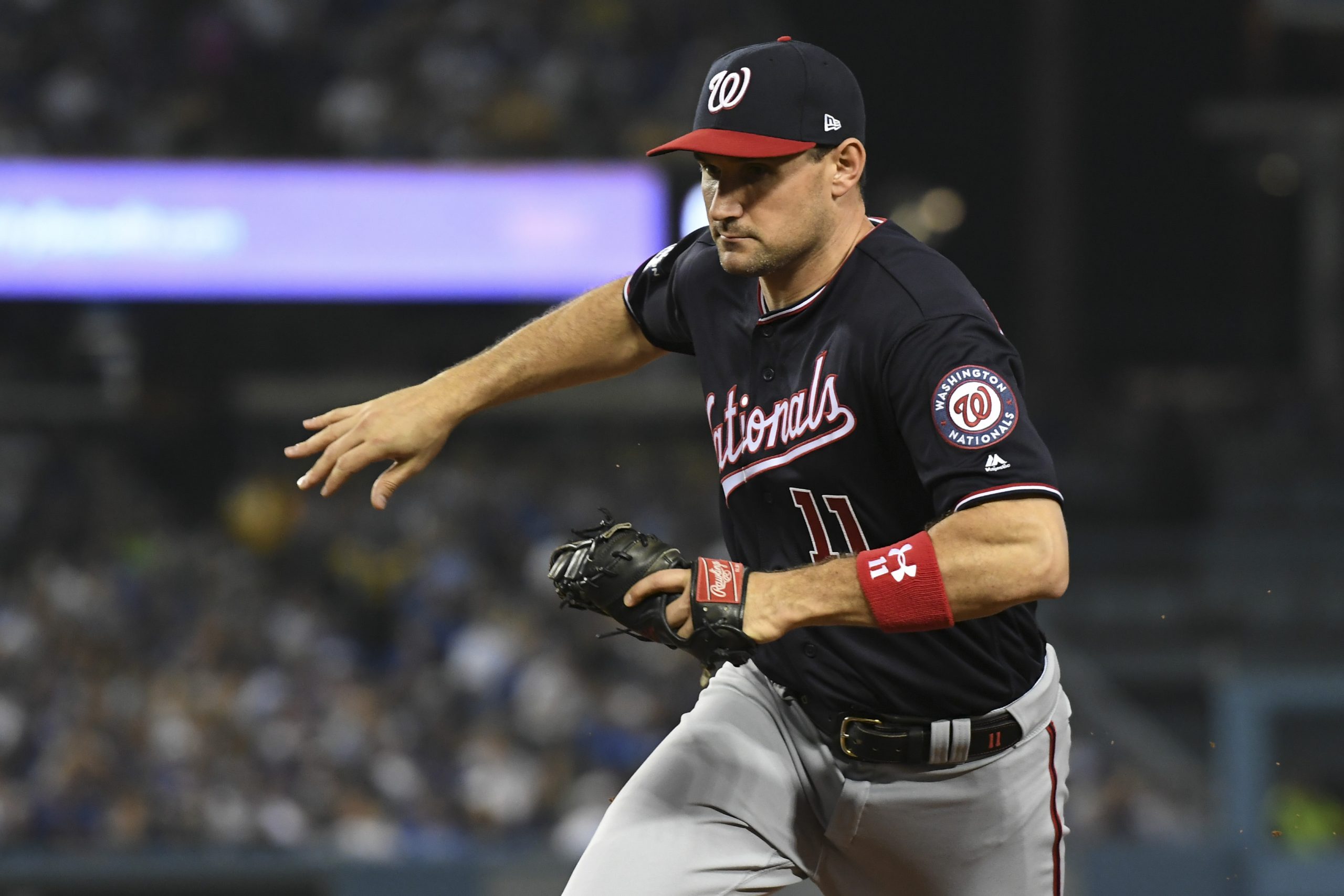 The Nationals were simply full of surprises in Game 1 of the National League Championship Series on Friday night.

It was possible that the Nats were going to come out a bit flat, after celebrating hard following their amazing comeback win over the Dodgers in Game 5 of the National League Division Series, but that wasn’t the case.

No, instead, the surprises they had in store for the Cardinals were both to their benefit.

Literally no one could’ve predicted starting pitcher Anibal Sanchez to take a no-hitter into the eighth inning, but that’s exactly what he did. Not only that, 35-year-old first baseman Ryan Zimmerman laid out to make an unbelievable catch for the first out of that inning to preserve it — robbing Tommy Edman of a surefire double.

Zim turned back the clock on that particular play with an amazing display of athleticism, keeping Sanchez’s no-hitter alive.

Jose Martinez broke up Sanchez’s no-hitter later in the inning.