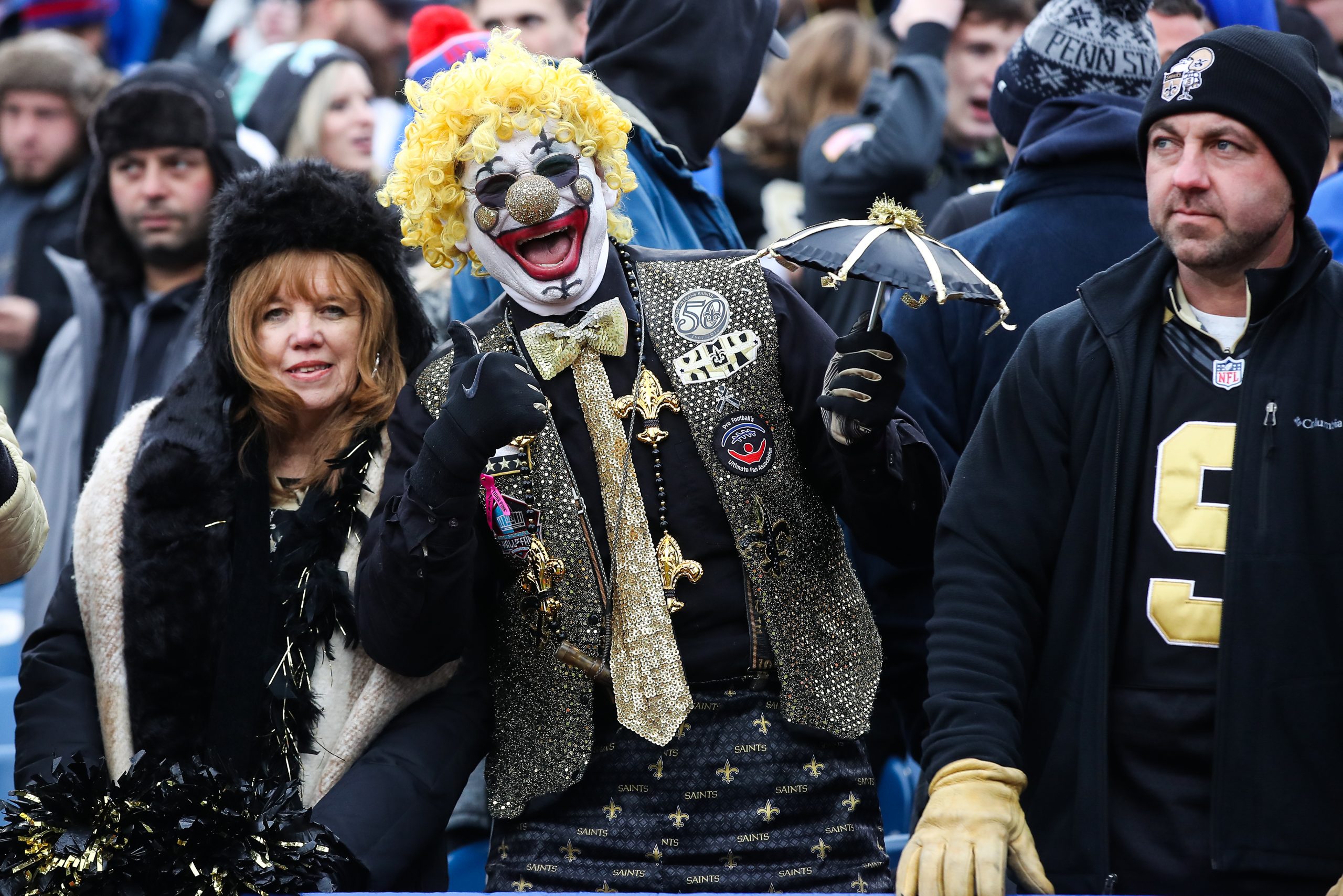 The Bills got whupped and all I got out of it was a bunch of weird angry tweets. Let’s dive in shall we?

Of everything that occurred today, the good thing that happened was that the scales have been lifted from the eyes. They are who many have thought they were. Now at 5-4, they are going to LA, then have the Chiefs and Patriots. I do not foresee this ending better than 6-6, so that means they’ll have Indy, Miami twice and New England again as the great escape to the playoffs.

We know how this ends.

Also, Peterman threw a touchdown, which will fuel the “he’s better than Tyrod at getting the ball to people”.

I like Nathan. I saw him at Pitt play well in a system that was designed to get the QB yards aided by the jet and shovel game. In the NFL he’s going to be another one of those QBs that get all the credit and none of the blame as he’s moving through life. I hope his career is a good one, but the fans, oh the fans…some of us are horrid.

I would say my mentions, but the bad part of this game was the 400 yards rushing and over 35 consecutive runs the Saints did to Buffalo. That wasn’t the QB’s fault. That was because they were missing a 340 pound anchor versus the run. But alas, he wasn’t process friendly so off he pops to one of the better AFC South Teams defensively, the Jacksonville by God Jaguars. If (and when?) he makes it to the playoffs, along with Watkins, Wood, Mularkey and Marrone, maybe…just maybe people will realize it’s not just on a player, or on a coach. The whole thing’s rotted somehow and needs to just not be there.

Have no fear, @AB84 is here. pic.twitter.com/wCE4Lx3CQR

This video features Ben Roethlisberger being nearly sacked, throwing a ball behind his receiver (who hadn’t seen much of anything today) and making a play. Bills fans expect Tyrod Taylor to be a miracle man given the people he has around him and that to be honest sickens me. We have this argument week after week after week and at some point you have to accept your quarterback is pretty good but needs help – or tell me where the mythical one-in-four hundred quarterback you claim they’ll just “get” is.

And now, our tweet bag and my gif recovery vehicle. Enjoy:

I mean, there is no lie there I can see.

This one…in my mind, the Bills and some of the fans are perpetually the SEC commercial woman, smugly throwing “blue collar”, “Shout” and “Best fans” into the ether to prove a point that was never argued. The Arc D’Almost that Defenseman came up with a few years ago is part and parcel with the second rate, inferiority complex ridden miasma that permeates the fanbase and he and Ryan are dead on when they say it needs to go.

Hey, there’s the 340 pounds they could have used to prevent being mollywhopped in the run game today! At this point, Bills fans should pray Jacksonville gets into the playoffs, so it’s a fifth round pick for Dareus. Also, pray that Beane can pick good players, because they’re going to need a lot once free agency hits this squad!

3 points on offense won’t win you any game. 300 rush yards allowed on defense will get you beat every time.

Didn’t I mute you? Moving on…

I’d tell you to lose some k’s but that seems to be part of your argument aesthetic, so good for you I guess?

…y’know what I’m going to get a darn quesadilla.

Up next is the LA Chargers, in LA LA Land. Bring sunscreen.