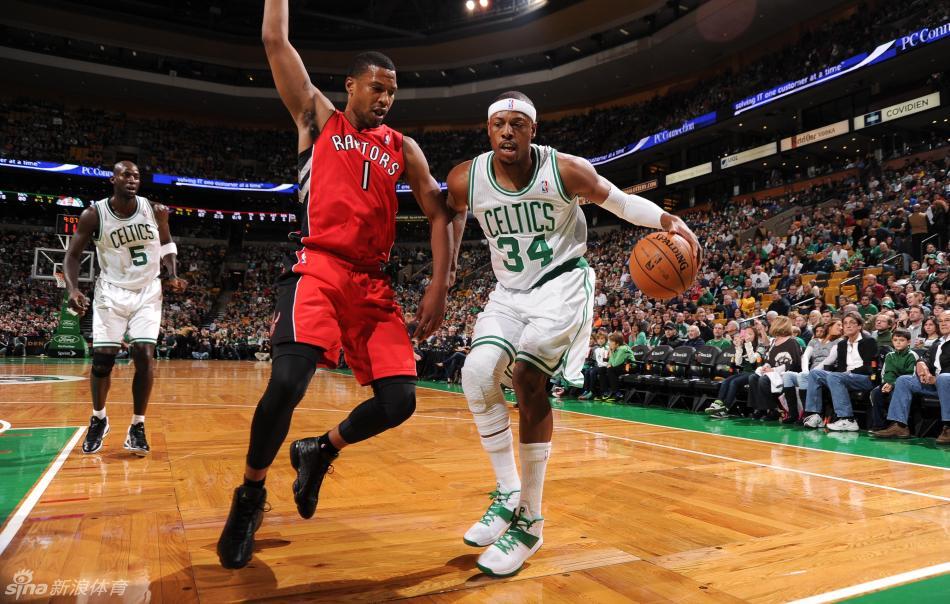 I feel nobody really cared for that last game. Nobody really cared for the outcome. Yes there was something to play for and then again since Carolina shit the bed there was nothing to play for. Good to get this out of the system without real repercussions. The outcome does worry me a bit though. Did they just feel no drive to really win this or are the injuries catching up with them? This is the only game where Lattimore AND Kamara both played all game and they still lost. We’ll see this week.

On to Carolina. Forget the “it is tough to beat a team 3 times” narrative. This should be a win. I have faith in that the players are not taking it for granted. It is the playoffs. Anything can happen. I am hoping for an early 21-3 lead. But if there is nobody to match up with Olsen since Vaccaro and Klein are both out it could become a tough game.

Last weeks guru had a lot of No answers. No Winston did not do something idiotic. Throwing 3 picks is even something Rodgers does. Als No, Taysom Hill did not have a snap on offense. His only snap on Offense was against Atlanta. He did have a couple of special teams plays; including a key block on the 106 kickoff return. Check out the analysis of this play by John DeShazier on the Saints website. Lattimore did also not get an INT, though everybody else did it seems. The Saints matchup ended to be Carolina; but not in any way any of us would have predicted. The tie-breaker answer were 2 sacks by 2 players.

This week Mr. Stolfi and I had 2 answers correct. Coming doen to the tie-breaker I was of 2 & 1 (3) while he was off 0 and 1.5 this Micheal L. Stolfi is this weeks winner! He joins El Imanov leading the Guru. At least 1 more week to go. Will there be leaders next week? Will there be 1? We’ll see!

The Falcons cup went to Andrew Juge… I think he should try harder to leave a reply himself. Wanna try that again Juge? 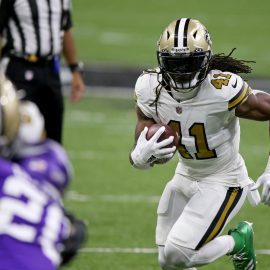 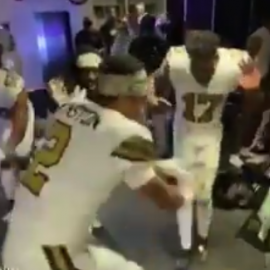 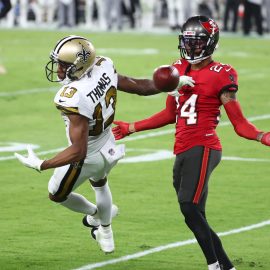 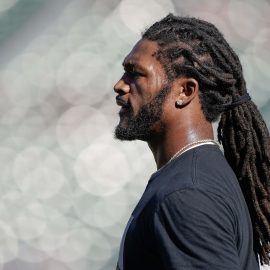