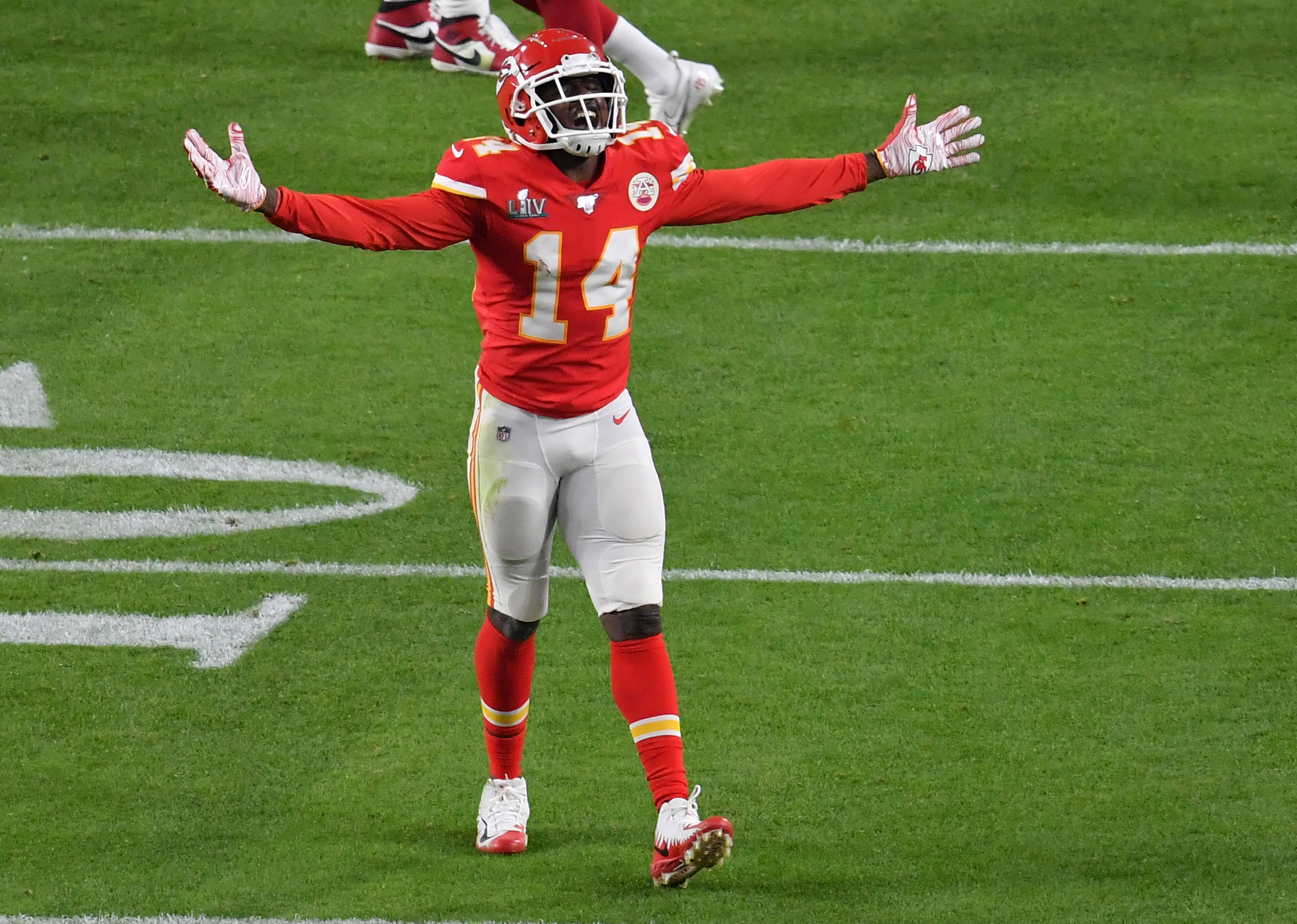 Chiefs receiver Sammy Watkins is coming off arguably the best game of his entire career, as he was one of the X-Factors that helped the team come back from a double-digit deficit in the fourth quarter of Super Bowl LIV to emerge victorious in thrilling fashion. Watkins caught five passes for 98 yards, with a key 38-yarder helping turn the tide in the game.

And yet, he agreed to restructure his deal during the offseason that followed, which will likely result in him taking a pay cut.

Watkins was set to make $14 million this season, but he agreed to restructure his contract to take only $9 million in base salary, and another possibly $7 million in incentives.

Still, he appears to feel confident in his decision, and he recently shared why he agreed to essentially take less money.

“How much money do I need? My family’s taken care of well,” Watkins said, via Pro Football Talk. “Do I want I go to a team and lose and get 1,000 yards with a team that’s sorry. Or do I want to come back with one of the best coaches, the best quarterbacks, the best organization, the best team, the best wideout group — arguably — and come try to fight for another championship.”

Watkins knew what he was doing, as he likely restructured his contract to make room for Patrick Mahomes’ new 10-year blockbuster deal. And if that’s the case, it was likely a wise decision on his part.