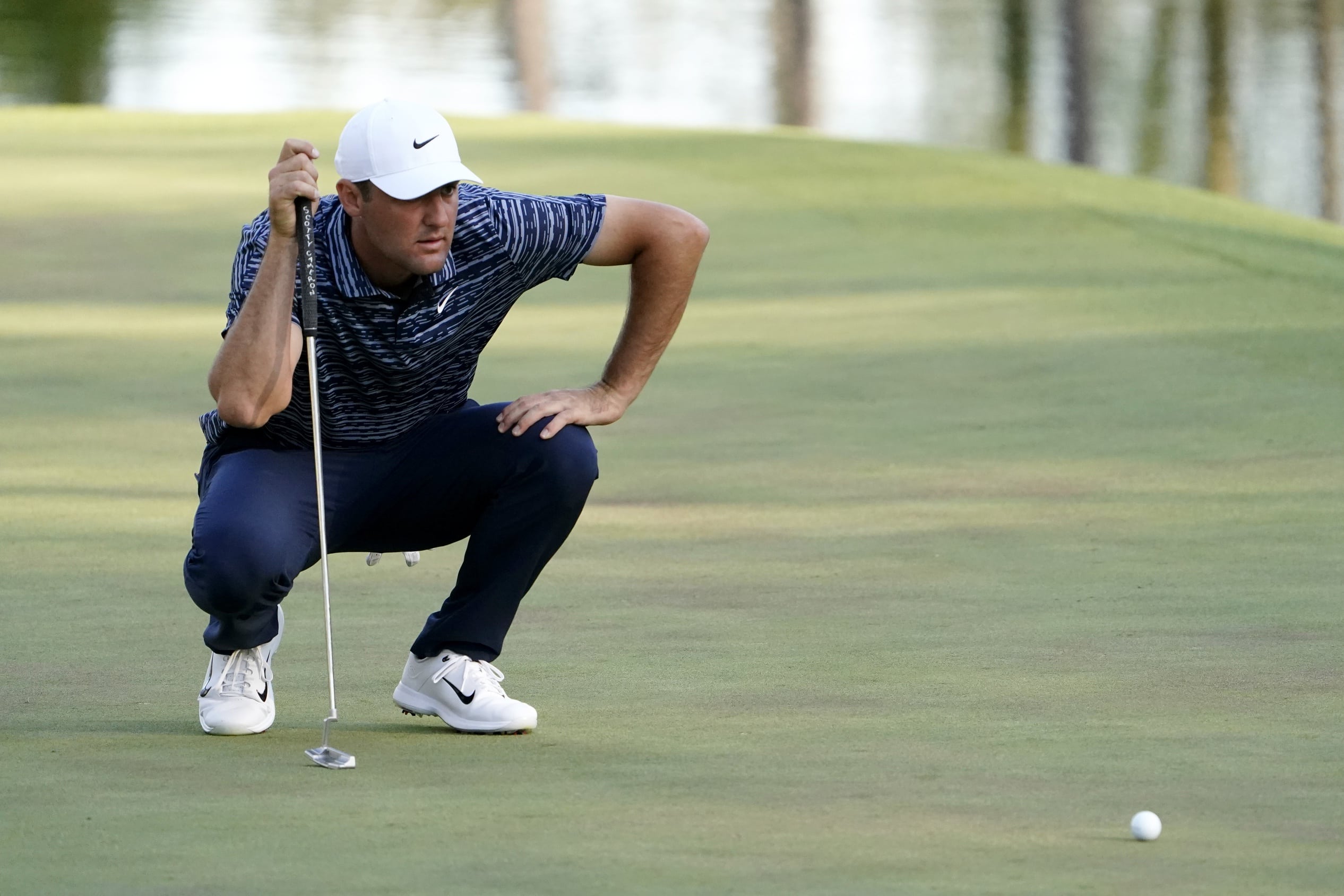 What we saw this past weekend at the Augusta National Golf Club in Georgia was an impressive 72 holes of golf from the world number one at the 2022 Masters. Scottie Scheffler of Ridgewood, New Jersey delivered on Sunday with a three-shot win over Rory McIlroy of Holywood, Northern Ireland, for the first major title of his golf career.

Scheffler shot a 72-hole score of -10. He had rounds of three-under-par 69 in round one, five-under-par 67 in round two, and back-to-back rounds of one-under-par 71 in rounds three and four. What one must realize from Scheffler’s weekend is that the conditions were tough for rounds two and three, but somehow and some way, the 25-year-old American was six-under-par over those 36 holes.

Scheffler’s lead after round two was five strokes. That was tied for the largest lead ever in the history of the Masters. Only once had a golfer led by five strokes after the first 36 holes and not won the Masters. That was Harry Cooper of Leatherhead, England who had a five stroke lead after the second round, but then shot a score of four-over-par 76 in his final round, and ended up losing by one stroke to Horton Smith of Springfield, Missouri.

Should it have been much of a surprise of what we saw from Scheffler this week? The answer is absolutely not. The Masters win for Scheffler was his fourth title already in 2022. He has already won the Waste Management Phoenix Open on Super Bowl Sunday, the Arnold Palmer Invitational, and the World Match Play Golf Championship. In the process, Scheffler became the first golfer ever to win the World Golf Match Play Championship and the Masters in the same year.

What was also interesting is the fact that Scheffler was not the favourite to win the Masters despite being first in the world. The 2021 U.S. Open champion Jon Rahm of Spain was the favourite, but he shot a four-round score of +4 and was 14 shots back of the leader. 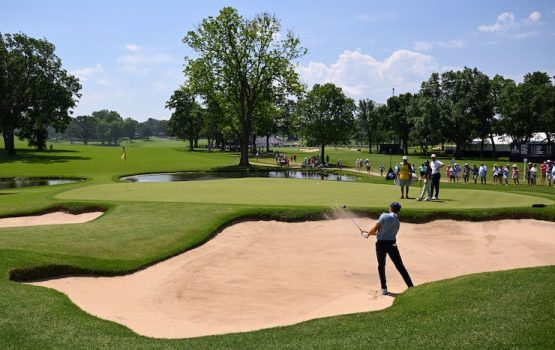 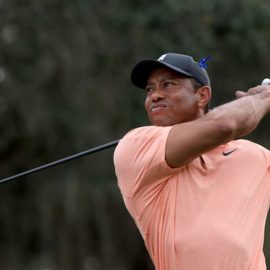 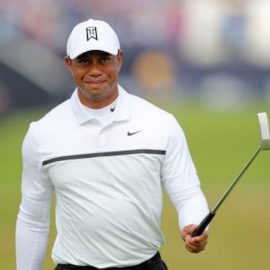 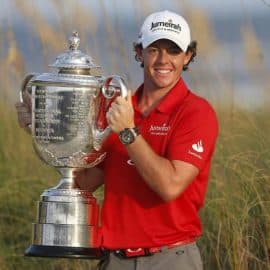 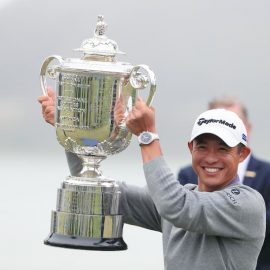 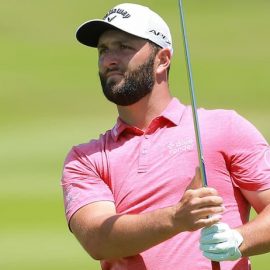 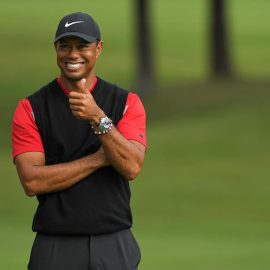