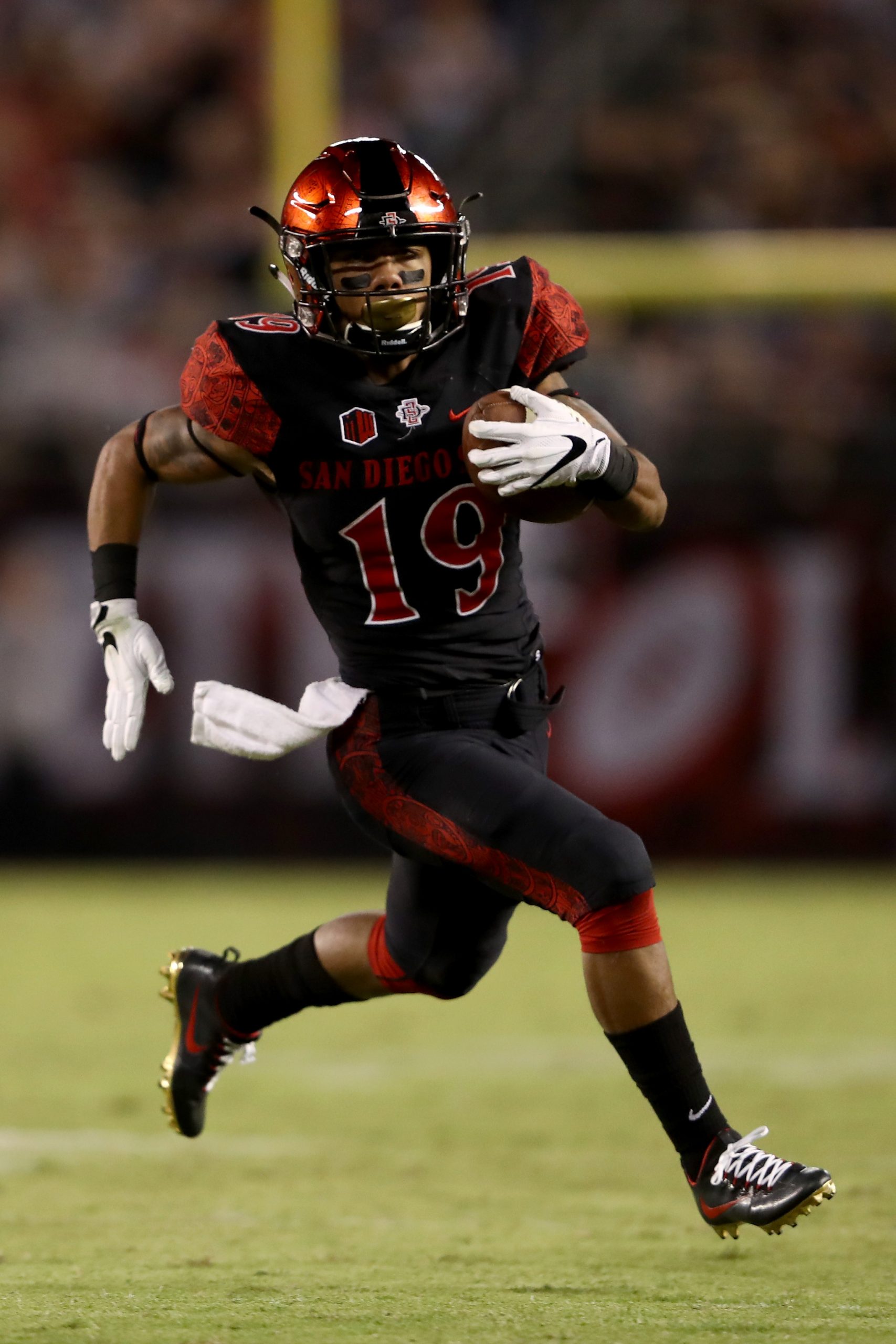 Pumphrey will leave the Aztecs and enter the NFL Draft. CBS Sports currently has him ranked as the 145th best player in the class but he is not in the top 10 of draft eligible running backs in this years class that features the likes of Leonard Fournette, Christian McCaffrey, Dalvin Cook, Royce Freeman and others.

A record-setting run. With Brent Musburger on the call.