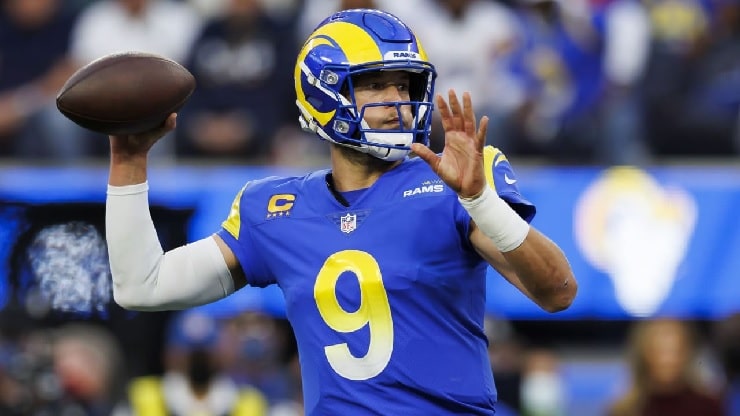 The Los Angeles Rams were going through a rough stretch in terms of keeping Matthew Stafford healthy this offseason. There were reports that he was having elbow problems, but from what we now know, the Rams are happy about what he’s been able to do.

According to PFT, McVay and Donald had the following to say:

“I thought he had great energy, great command all day,” McVay told reporters. “I thought he threw the ball incredibly accurately in all parts of the field, really activated all parts of our pass game. There was a couple where he’s hitting the spots we want and we just have to be able to finish some of those plays. I’m encouraged because we can coach off of those and we are getting those opportunities to feel what it’s like for him to be able to throw with Allen [Robinson]. Ben Skowronek made a handful of plays, also TuTu [Atwell]. He’s got a comfort level with [Tyler] Higbee and with Cooper [Kupp]. But some of these newer guys, today was a great step in the right direction to be able to start establishing that rapport that will be critical for this year.”

“He’s doing good, throwing some good passes, great passes,” Donald told reporters. “Obviously accurate, good balls, obviously. I’m trying my best to get after him and stay away, not get too close. But he looked good out there.”

If Matthew Stafford is going to be healthy next year for the Los Angeles Rams, this team could once again win another Super Bowl. They had an incredible season a year ago and he was a major reason why. On top of him being healthy and possibly winning it all once again this season, he could also be somebody that does win this year’s MVP award. 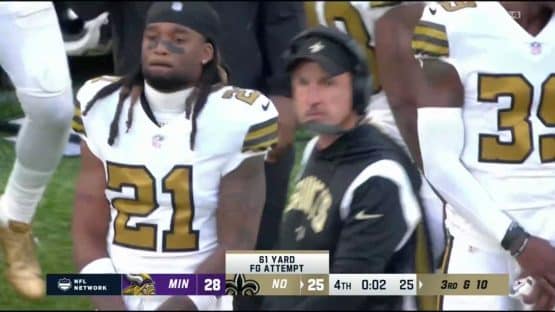 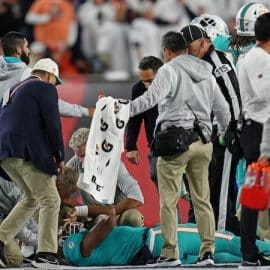 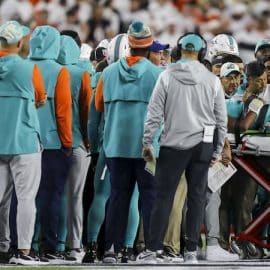 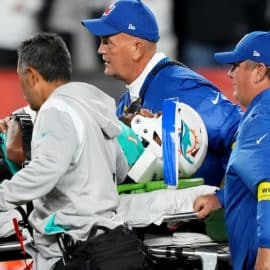 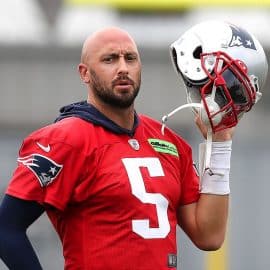 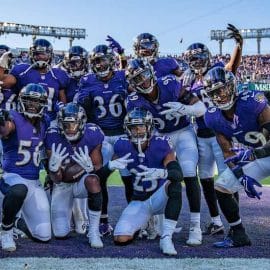