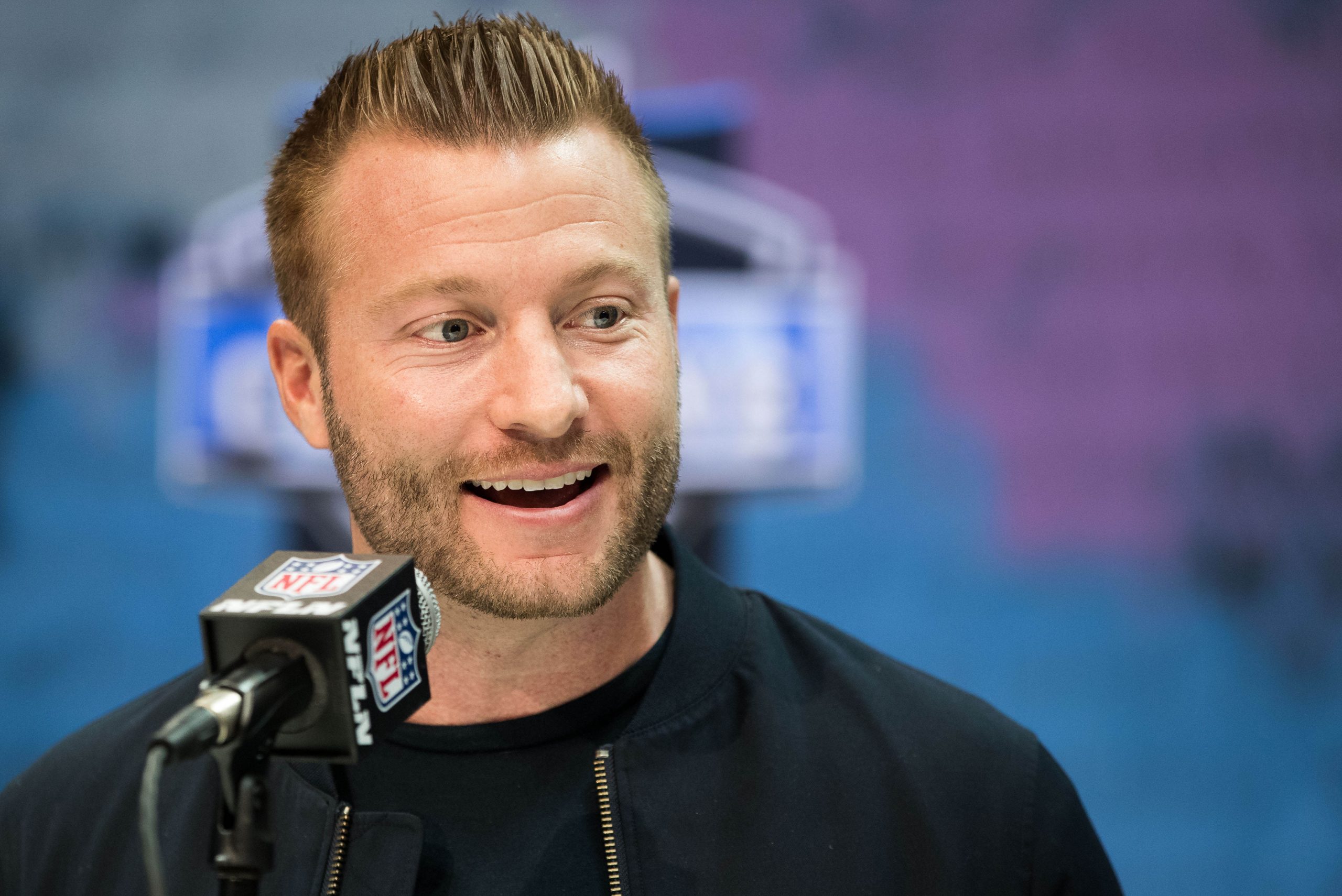 It’s been a few weeks since HBO’s “Hard Knocks” sent their camera crew to follow both the Rams and Chargers, and one of the teams’ head coaches is already over it.

The opening of SoFi Stadium sure appears to be what put the Rams and Chargers over the top, in terms of what got those two picked, over more compelling squads with epic storylines such as the Steelers and Bucs.

Regardless, the Rams and Chargers have had camera crews follow them around their respective facilities, and apparently, Sean McVay has had enough of it.

Sean McVay on his Hard Knocks life: “I got a couple of robo cameras follwing me right now. I have zero privacy."

It makes total sense that McVay would feel that way. Having cameras follow you around all the time — always putting on your best face — would get old quickly. As would always using “coach speak” and making sure you don’t reveal too much while the cameras are filming.

The Rams and Chargers got picked for “Hard Knocks,” and the rest of the NFL is probably happy they did, as it’s hard to imagine any coaching staff willingly signing up for that invasion of privacy.