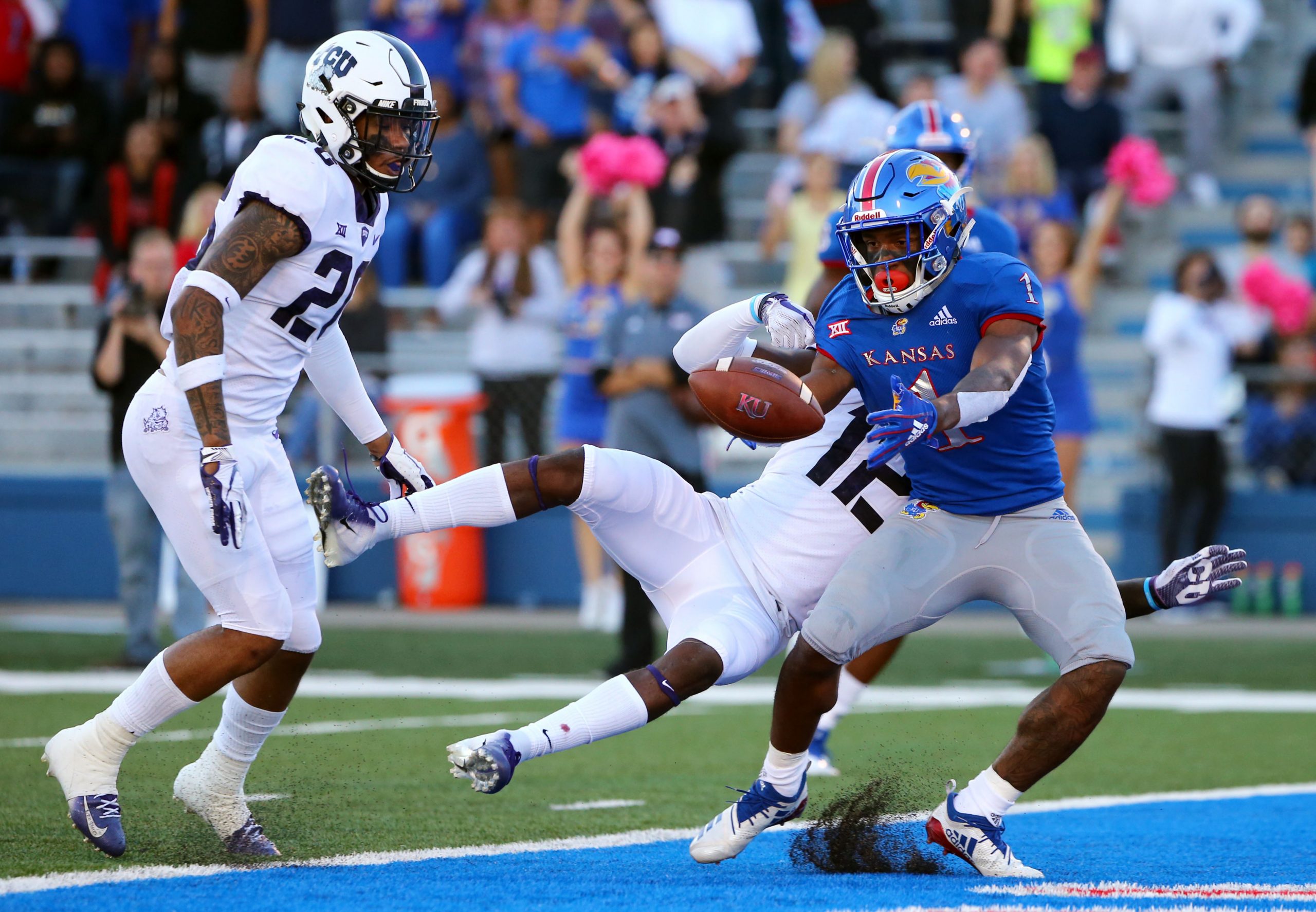 Seattle deserves a lot of credit for not taking steps back when people thought they would the past two seasons. This effort will continue throughout the NFL Draft as they build the team around quarterback Russell Wilson.

The Seahawks need to continue the retooling process by finding competitive players with NFL upside traits who can fit their culture. That means continuing to find players who can challenge for starting jobs in the secondary and edge while also adding dimensions for the offensive line and pass catchers.

This draft should be heavy on all of that which is why the Seahawks should take advantage of their extra picks in the second and third rounds. They should also be a team considered for a jump up for a player they really love. In this case, they get one who falls into their lap. 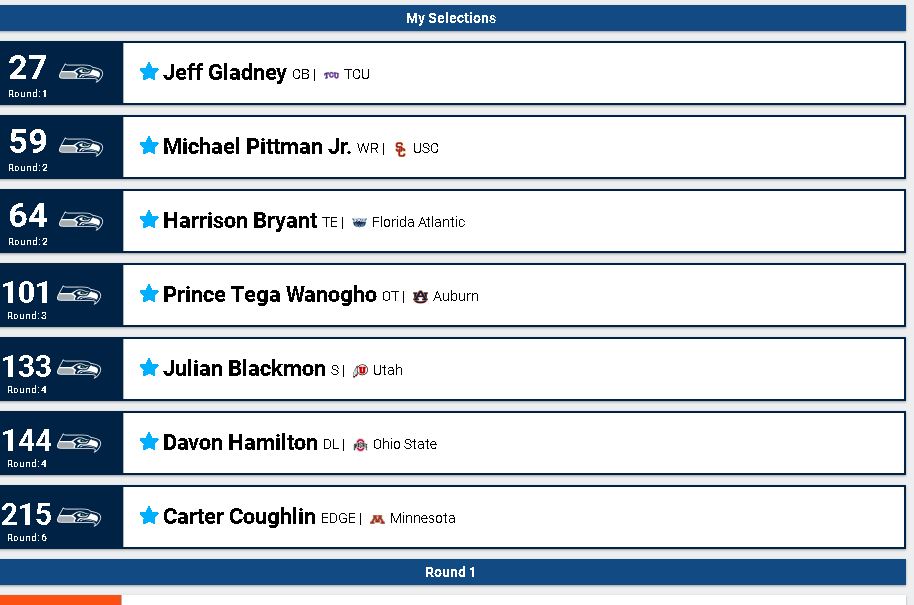 Round One (27): Corner Jeff Gladney, TCU

Gladney leads a group of talented corners not named Okudah or Henderson. A player with his production and traits could go much higher than this but it depends on what teams pull the trigger on a corner.

This former TCU corner brings the size, ball skills and swagger to fit the Seahawks culture. He competed well at the Combine with a torn meniscus which proves all that. There might be better instant scheme fits at the position but at this point Gladney is probably the best player available. Gladney can challenge for playing time on the inside and outside corner spot.

Seattle could draft an offensive lineman or edge to replace what they lost in free agency. They could use a receiver or tight end to make their offense even stronger around Russell Wilson. In this particular situation, Gladney is the best player available and Seattle can take their chances with their additional draft picks in the next few months.

[protected-iframe id=”4244cf45e54f58bdbda8c3824df78744-142507471-46816006″ info=”https://www.mockdraftable.com/embed/michael-pittman?position=WR&page=GRAPH” width=”480″ height=”651″ frameborder=”0″ scrolling=”no”] Pittman broke out with 101 receptions for 1,275 receiving yards and 11 touchdowns in his senior season as the No. 1 receiver. He is a big body with solid speed, route running and hands. Pittman comes from an NFL pedigree and a place Pete Carroll knows well which means he will hit the ground running in Seattle’s culture.

With this selection, the Seahawks add an outside receiver opposite the ever-evolving D.K. Metcalf. That lets Tyler Lockett and Phillip Dorsett eat inside the slot where he is best. Pittman can eat on the short and intermediate work.

Of course, Seattle could also consider some offensive tackles, edge rushers or tight ends but Pittman could go before the Hawks pick again. All of the teams after No. 59 and 65 could be hungry for a receiver like Pittman Jr.

[protected-iframe id=”23766294c6b1e93cdd1d25238fdcfb08-142507471-46816006″ info=”https://www.mockdraftable.com/embed/harrison-bryant?position=TE&page=GRAPH” width=”480″ height=”651″ frameborder=”0″ scrolling=”no”] Bryant could also be off the board by this time so Seattle could easily take him a few picks before. Either way, Bryant gives them an athletic pass catching option opposite Greg Olsen. Olsen isn’t a spring chicken either so he can help mentor Bryant who still needs to work on his strength to play on the line more in the Pros.

Bryant gives the Seahawks a versatile playmaker who can lineup in various spots as a tight end. This tight end class has not done much to separate itself. Nonetheless, Bryant got better every single season leading up to his Bryant’s 1,004 receiving yards and 7 touchdowns in Lane Kiffin’s offense last year. That’s the sort of potential the Seahawks would gamble on late in the second round as they continue trying to build up their offense.

Wanogho is a developmental tackle for the Seahawks in this spot. They get a player who can develop under Duane Brown and challenge some of the other young tackles they have on the roster for depth spots. He was productive for nearly three seasons at Auburn and is exactly the sort of athlete the Seahawks tend to gamble on upfront.

This is a bit of a reach but the Seahawks value versatility and production in the secondary. Blackmon adds to that culture. The Seahawks will probably use him as a corner and special teams player so his versatility will help earn a spot. Blackmon’s speed and experience leave hope he can turn into more.

[protected-iframe id=”57d0adf2eccb6b50edef06433be0c4f9-142507471-46816006″ info=”https://www.mockdraftable.com/embed/davon-hamilton?position=DL&page=GRAPH” width=”480″ height=”651″ frameborder=”0″ scrolling=”no”] Hamilton is a nose tackle and a one-year starter from a very strong and well rested defensive line in college. That would be a knock but the Seahawks won’t ask more from Hamilton than what he did for the Buckeyes. This includes using his size and power to stuff the run in various spots on the line. Hamilton can contribute from Day One and develop into a more prominent role .

Coughlin is another productive tweener player with NFL traits that give him some upside. He had 20.5 sack and 36 tackles for loss in his last three seasons at Minnesota which means he offers a great gateoff and motor for the Seahawks edge that lost some depth. 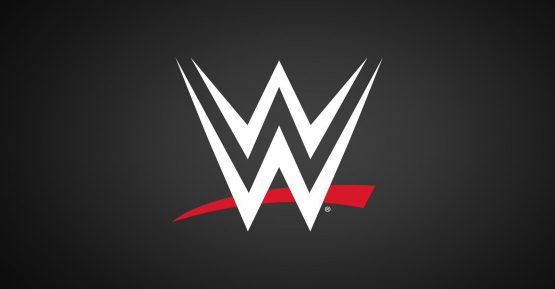 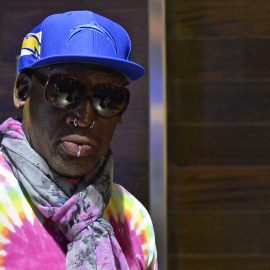 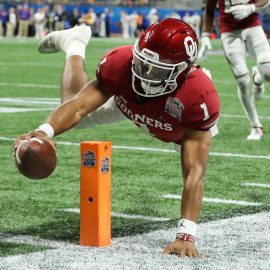 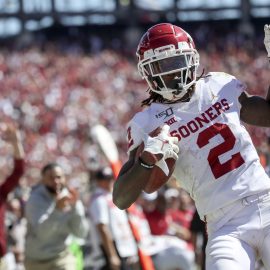 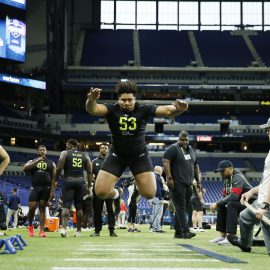 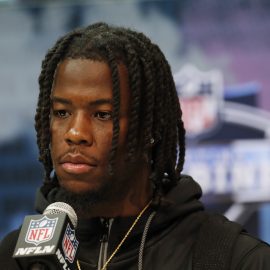 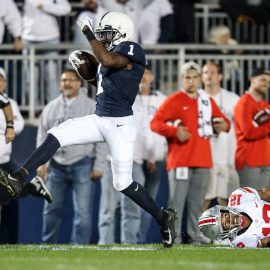