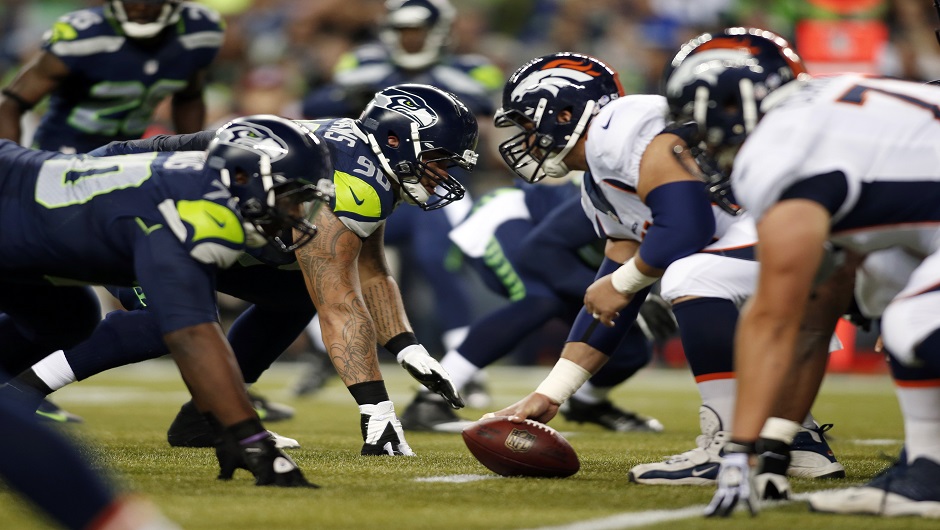 Russell Wilson will make his return to his former home in a highly anticipated Monday Night Football matchup. The Denver Broncos look to a new era while the Seattle Seahawks are now in a rebuild. However, Pete Carroll is one of the most successful head coaches in the NFL for a reason.

After a crazy first weekend of the NFL regular season, week one will end with what should be a great game of its own. The Seattle Seahawks will host the Denver Broncos who now boast the former Seattle quarterback at the helm. Russell Wilson will now look to fill the shoes of other great Broncos quarterbacks like John Elway and Peyton Manning as he turns the page to a new chapter of his career. What better start to this new age than trying to get some sweet revenge on your former team?

Broncos Look For Statement Win To Kick Off New Campaign

On paper, this should be a win for the Broncos. However, as we know, nothing in pro sports is ever certain. Denver does have a few factors working against their favor. They cannot afford to overlook this Seattle squad, especially on the road.

Of course, it may take some time for the offensive unit to get into a rhythm. After all, this is a whole new scheme with a proven quarterback with a rookie head coach in Nathaniel Hackett calling the plays. Not to mention, the Seahawks do have a crafty head coach in Pete Carroll who could have a few tricks up his sleeve. Also, Denver will be without Josey Jewell who is one of their key linebackers on the defensive end.

With all of this in mind, Denver still has plenty of talent to win this game. Wilson has a couple of great weapons at receiver with Courtland Sutton and Jerry Jeudy. Plus, their defense is still solid. However, what is going overlooked is Denver’s run game. Javonte Williams was one of the few bright spots of Denver’s offense last season. As a rookie, he rushed for 903 yards to go along with four touchdowns. With another year under his belt, this is another weapon the Broncos could utilize a lot during this game.

With Russell Wilson and Bobby Wagner leaving this offseason, it appears Seattle is ready to fully rebuild. The good news is they did get a decent haul in the Wilson trade. As a result, Seattle has some draft picks to work with as they try to re-tool for the future. Not to mention, Noah Fant is a quality tight end and Shelby Harris is one of the best defensive linemen in the game when it comes to deflecting passes.

As alluded to already, Seattle has the advantage in the coaching department. We still do not know how Hackett will be as a head coach. What we do know is that Pete Carroll will not let his team go down without a fight. Especially with the headlines surrounding this game and them being the overwhelming underdogs. Expect to see a lot of the run game and some trick plays to catch Denver off guard.

With Geno Smith being the starter quarterback, also expect to see Noah Fant get a lot of action against his former team. Carroll will not put his play-caller in high-pressure situations and try to call plays that will result in short to medium-yard completions. With this in mind, it will be the tight ends and half-backs getting involved as opposed to the star-receiving duo of Tyler Lockett and D.K. Metcalf. Remember, Denver is down a linebacker which will give Seattle the advantage in these types of matchups.

Despite the matchup advantages Seattle does have, it would be hard to predict an upset. The Denver Broncos have a renewed energy about them now that they have their answer at quarterback. They are going to want to get a win on opening night not just for themselves, but for Russell Wilson who spent the last 10 seasons in Seattle.

Javonte Williams is a dark-horse player of the game candidate. Seattle knows the Broncos will want to get Wilson involved with his receivers early on in the game. As a result, their defensive game plan will be to limit the passing game as much as possible. If they do this, then the Broncos will turn to their work-horse half-back, Javonte Williams. He will be splitting snaps with Melvin Gordon, but he still has that spark that can re-ignite an offense. With a year under his belt now, Williams will only be getting better.