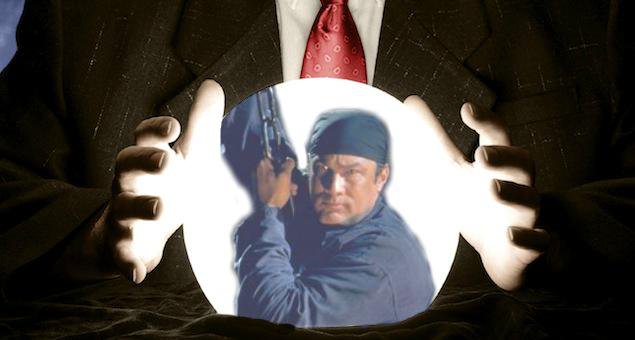 It’s unfortunate I didn’t get to this yesterday because I could’ve said really mean things about LSU, who scored 6 points in the last 11:34 of their loss last night, and Auburn, who lost to a 2-16 SEC team after leading by 6 with 27 seconds left in regulation. While that would’ve been a fun exercise, like a Bruce Pearl cookout at his house that definitely did not happen, we’ll never know what I could’ve said.

However, 12 teams remain in the tournament, with HEATED second-round action getting underway at noon today and lasting until breakfast on Friday morning, meaning there’s still a lot to cover. Let’s run through these as quickly* as possible because I can feel the pull of watching Georgia and Tennessee play in front of 800 people on a Thursday afternoon.

*Also factoring in to the speedy nature of this, I don’t believe I watched more than 10 minutes of games outside of when Ole Miss played. As always, this website is your MOST TRUSTED AND MOST INFORMED site on the line.

Kentucky
Since our government is now all about identifying BAD DUDES and putting them on lists because of their color, let’s get some names down of the psychopaths in blue who will outnumber Georgia and Tennessee fans combined, despite the Wildcats not playing until 1 PM on Friday.

PROBABLY GOING TO WIN IF KENTUCKY SCREWS UP

Florida
Shout-out to the Ole Miss fans who assume that after Michael White wins an SEC title at Florida, he’ll choose to return to Oxford and replace Andy Kennedy.

MAYBE COULD WIN IF KENTUCKY AND FLORIDA SCREW UP

South Carolina
Their defense and Frank Martin’s rage give them a chance against anyone, just have to find enough offense.

COULD CHARGE THROUGH THE NON-KENTUCKY PART OF THE BRACKET

LIKELY TO BRING OUT THE BEST OF FRANK MARTIN’S RAGE

Alabama
Assuming the Tide can defeat Mississippi State today, they’ll have the opportunity to turn Martin into a glarin’, hollerin’ machine on Friday. I’d also like to point out that before taking the Alabama job, Avery Johnson was 60-116 in less than three NBA seasons after being fired by the Dallas Mavericks.

LIKELY TO BE THRASHED ON FRIDAY

Georgia
Tennessee
Ole Miss
Texas A&M
Though one of these teams, probably Texas A&M, will hang around until the final four or five minutes before falling behind by 10 or so points, which will be recognized by the announcing saying, “BOB, IT LOOKS LIKE THEY FINALLY RAN OUT OF GAS. TWO GAMES IN TWO DAYS IS TOUGH.”

LIKELY TO GET INVOLVED IN A ROCK FIGHT WITH ALABAMA

Mississippi State
My kingdom for a 55-45 game.

Missouri
Causing Ole Miss to turn it over, hitting a staggering number of threes, having a player who averages 3.4 points a game score 27? The Tigers will do it all! They may not win, but those things are guarantees. Godspeed to your vein and mental stability, AK.