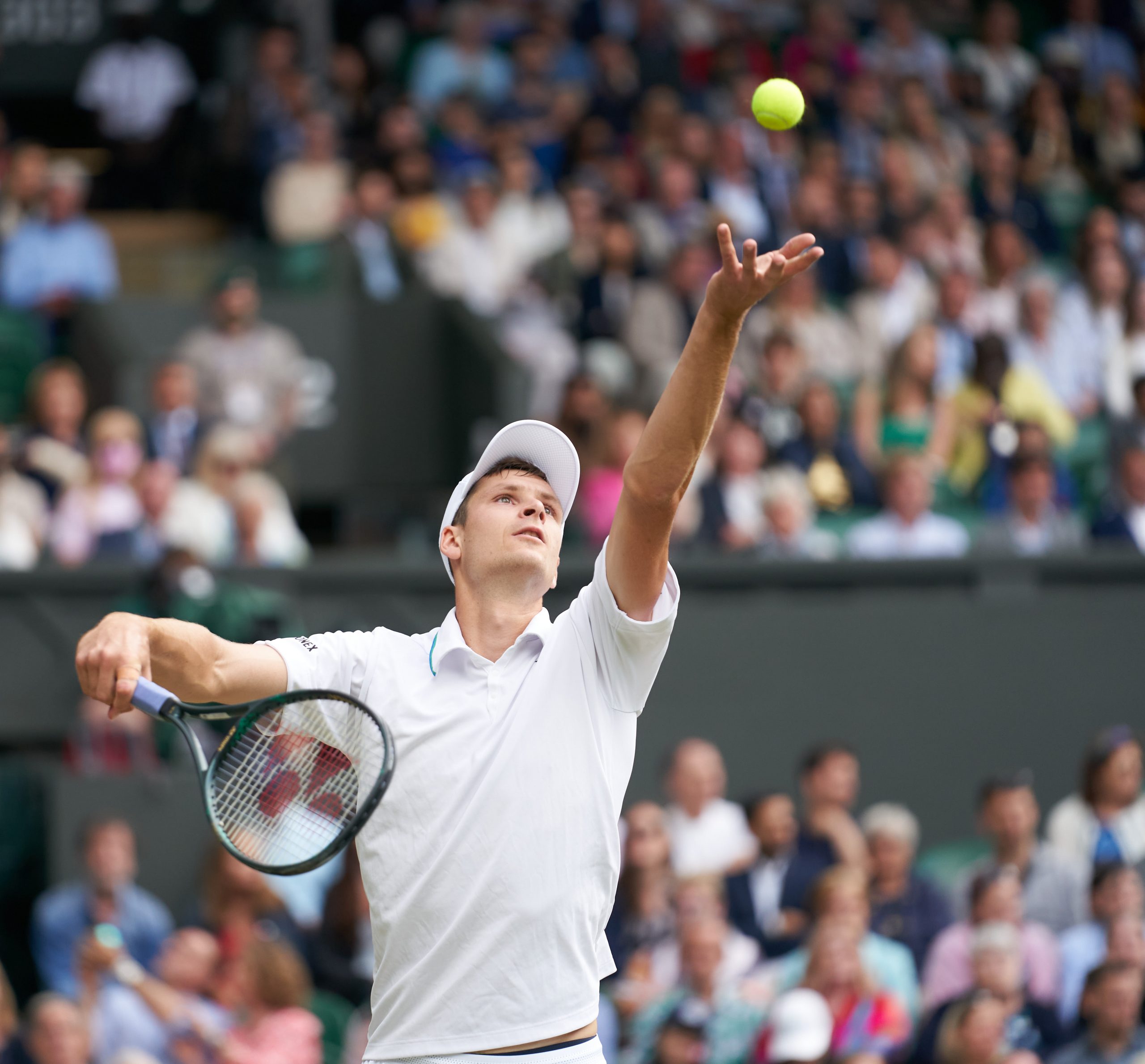 In women’s quarterfinal action, the top two seeds advanced to the semi-finals. Number one ranked Ashleigh Barty defeated Ajla Tomljanovic 6-1, 6-3 in an all-Australian battle, and the second-ranked Aryna Sabalenka of Belarus defeated 21st ranked Ons Jabeur of Tunisia 6-4, 6-3. Barty will play 25th-ranked Angelique Kerber of Germany, who defeated 19th-ranked Karolina Muchova of the Czech Republic 6-2, 6-3, and eighth-ranked Karolina Pliskova of the Czech Republic will play Sabalenka after defeating Viktorija Golubic of Switzerland 6-2, 6-2.

Of the women’s players left in the draw, only Sabalenka has not reached the final four of a grand slam before. That is shocking when you consider the fact she entered the Wimbledon draw as the second seed. Twice Sabalenka had reached the fourth round before. The first time was the 2018 United States Open, and the second time was the 2021 Australian Open. It has been the lower-ranked tournaments where Sabalenka has had the most success. She has won 10 WTA tournaments since 2018.

On the men’s side, Hubert Hurkacz of Poland, the 14th seed, was the player who made the most headlines on Thursday. The Miami Open champion beat the great Roger Federer of Switzerland, 6-3, 7-6, 6-0. It was only the fifth time in his career that Federer had been bageled in a set, and three of those five times came when he was only 17 years old. The only other time Federer was bageled was at the 2008 French Open final when he was steamrolled by the great Rafael Nadal.