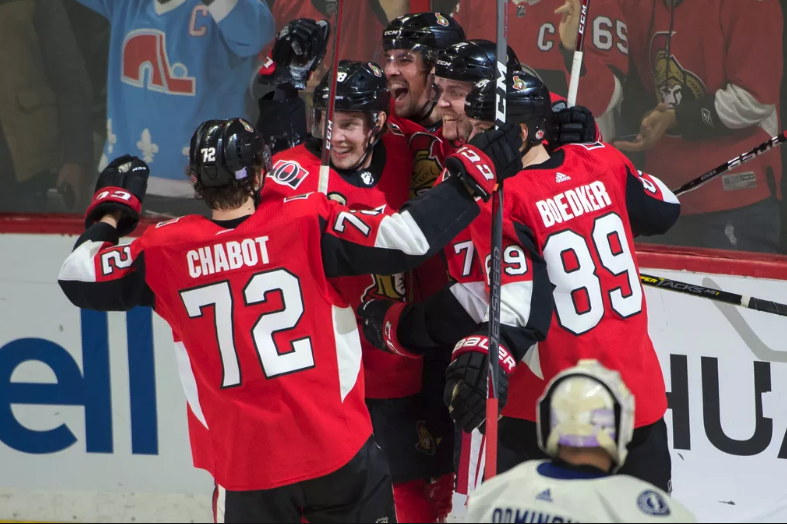 The Ottawa Senators are the worst team in the NHL, and the team’s failures on the ice appear to be taking a toll on the players.

For some reason, they were stupid enough to put their team on blast while riding in an Uber. The players had no idea that they were being videotaped, as there was a camera in the dash, so they didn’t hold back in voicing their opinion about the state of the team.

Assistant coach Martin Raymond seemed to draw a lot of the criticism.

“Marty Raymond, the only coach in NHL history to have the worst power-play and the worst PK within a calendar year,” Matt Duchene said.

Teammate Chris Wideman then chimed in.

“Do you notice that when [he] runs the video, if you actually do pay attention, he doesn’t ever teach you anything? He just commentates what’s happening.”

And then some criticism was directed at the coaching staff as a whole.

“Here’s the other thing, too. We don’t change anything, ever. So why do we even have a meeting? I haven’t paid attention in three weeks.”

It’s going to be extremely awkward when these players show up to the team facility to address the video.