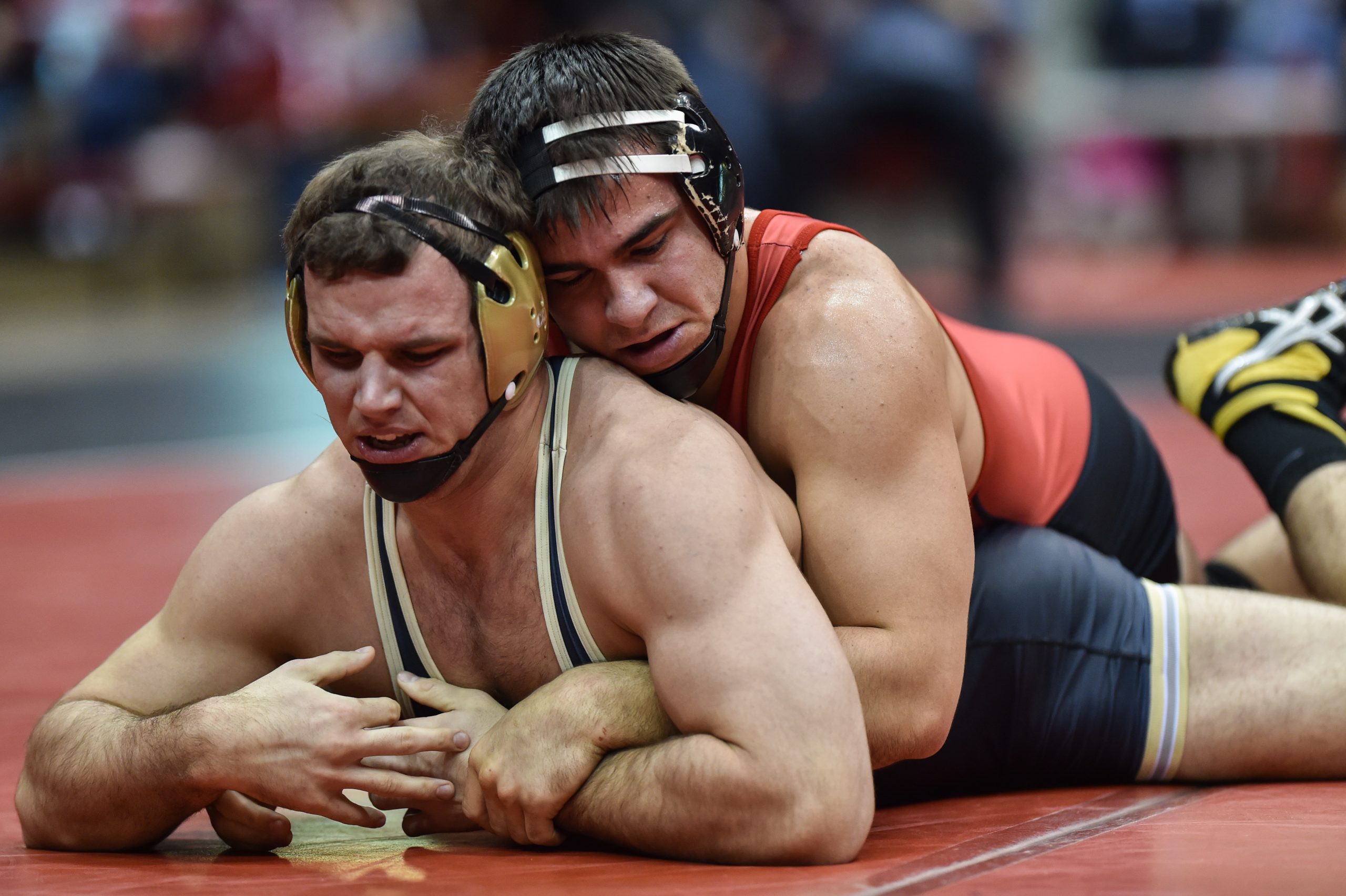 Top-seeded heavyweight Connor Medbery was the only Badger to make it through the opening day unscathed. He posted a spotless 3-0 record, including a pin against North Carolina State’s Michael Boykin in the quarterfinals.

TJ Ruschell (157 pounds) and Mason Reinhardt (197) also advanced to the quarterfinals, but lost their matches. Ruschell fell to Jason Tsirtsis (Arizona State) by virtue of a 5-2 decision. Reinhardt was blanked by Nate Rotert (South Dakota State) 6-0.

Both Ruschell and Reinhardt can still finish as high as third place in their respective brackets.

Ruschell faces teammate Evan Wick, the 16 seed, who is wrestling unattached, in consolation action on Saturday. Meanwhile, Reinhardt will go toe-to-toe with fellow Badger, and No.10 seed, Ricky Robertson. The loser of each match will be eliminated.

Eli Stickley (133) and Andrew Crone (149) each bounced back from second-round losses with four consecutive wins to remain alive in their consolation brackets. Crone, the 12 seed, finished the day with a 5-1 mark, while Stickley posted a 4-1 record.

Stickley is set to face ninth-seeded Bryan Lantry of Buffalo in his opening match of Day 2. Crone will do battle with Ryan Deakin (Northwestern-Unattached).

After falling to Jordan Pagano of Rutgers in his first match, No.7 seed Ryan Christensen (174) rattled off three straight wins to remain in contention. He faces the 11 seed, Austin Dewey of Boise State, in consolation action.

Scharenbrock posted a 4-2 record on the day. Lantz and Martin each went 1-2, while Cullen and Ritter were 0-2. Martin and Ritter each lost their final matches by injury default.

Like Evan Wick, Jimenez remains in contention on the second day. After suffering a loss in the second round, Jimenez, the 11 seed, scored three straight victories, including a 5-3 win over Lantz in the fourth round of consolation action.

Zander Wick was bounced from the tournament after dropping both of his matches.

Wisconsin sits in eighth place in the team race with 49.5 points. Iowa is in the lead after Day 1 with 85.5 points.