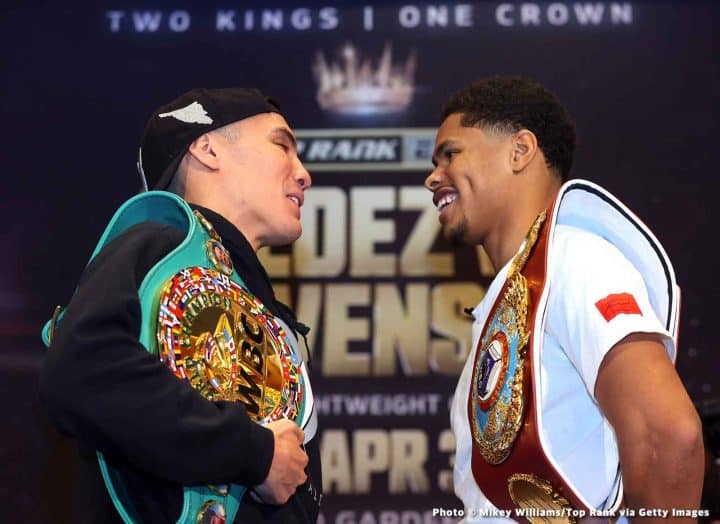 Shakur Stevenson vs Oscar Valdez takes place this Saturday, April 30th from the MGM Grand in Las Vegas, Nevada. The unified super featherweight titles are on the line and both fighters are undefeated heading into this colossal title fight on Saturday night.

Stevenson is just 24-years of age and won a silver medal in boxing at the 2016 Summer Olympics in Rio, Brazil. Since turning pro, Stevenson has put together a 17-0 record, capturing the super featherweight strap from Jamel Herring in his last bout back in October of 2021.

As for Valdez, the 30-year-old Mexican fighting champion and Olympian pulled off the massive upset as an almost 3-1 underdog over Miguel Berchelt to become the two-division world champ back in February of last year. The upset win set the course for this unification title fight, which sees Stevenson as the huge 9-1 betting favorite.

Boxing Betting — How to Watch Shakur Stevenson vs Oscar Valdez

Shakur Stevenson is the -900 betting favorite in this unification title fight. Over the course of his last eight pro-fights, dating back to 2019, Stevenson has been lined as an average favorite of -1667. With that in mind, the -900 price tag on Steveson is actually above the average price one has to pay in order to back the 24-year-old boxing phenom.

As for Valdez, the Mexican champion comes in as the +550 betting underdog. Over the course of his last ten pro-fights, Valdez has only been lined as the betting underdog once, which was in the stunning upset win over Miguel Berchelt back in 2021.

For full boxing odds on Shakur Stevenson vs Oscar Valdez via BetOnline, check out the tables below.

Shakur Stevenson is the -900 betting favorite, with Oscar Valdez lined at +550 on the comeback as the underdog.

The betting total in the Shakur Stevenson vs Oscar Valdez is set at 10.5 rounds, with the Over lined at odds of -280, and the Under at +220.

Dating back to 2017, Oscar Valdez has won five of his last nine pro fights by way of decision. However, Valdez has won three of his last four bouts inside the distance, including the shocking stoppage win over Miguel Berchelt in October of last year. Meanwhile, Shakur Stevenson has split his last eight pro fights between stoppages and decisions, with the most lucrative outcome being a +215 ticket on Stevenson to win Inside the Distance vs Jamel Herring in his last pro fight to win the featherweight strap.

While Shakur Stevenson is the massive betting favorite in this match-up. It may be a case of a perception that is not reality, as the defending champion Oscar Valdez is far from the underdog role he is being asked to play in this match-up. Valdez is an undefeated champion who is hot off of a massive upset win last year. While Stevenson is an elite pro fighter, he has still shown tendencies and weaknesses in his game that can be exploited by the right opponent.

The betting odds seemingly count Valdez out of this match-up, which is a massive mistake to be making on an undefeated champion. With this in mind, bet against the grain in this one and take Oscar Valdez to pull off another upset in this featherweight super fight.

125% Welcome Bonus Up To $2,500 in Free Bets
Minimum deposit of $100 is required to claim the welcome bonus. Use BetUS promo code 'JOIN125' to claim. You must bet on odds of 2.8:1 or higher. The offer is subject to a 14-day time limit. Max cash out limits apply.
Register on BetUS
Topics
Boxing 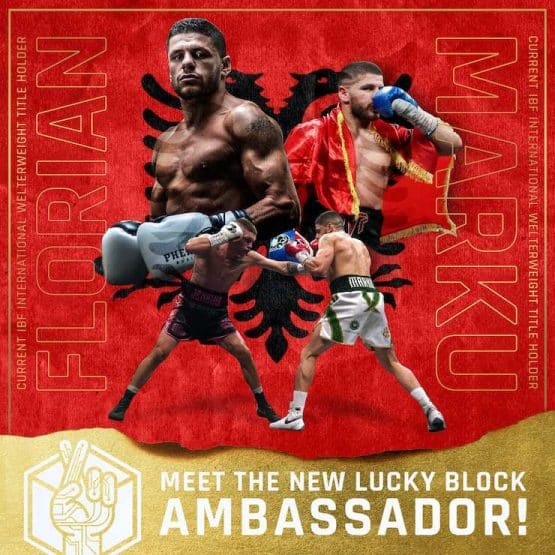 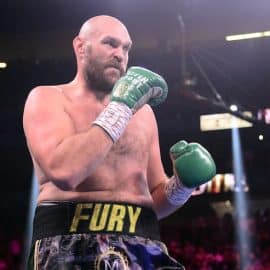 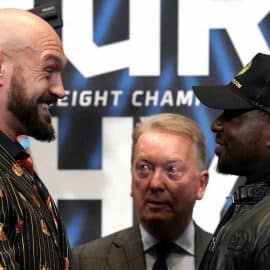 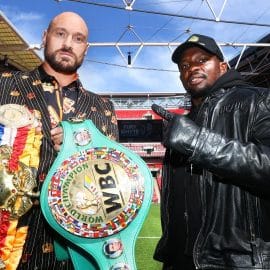 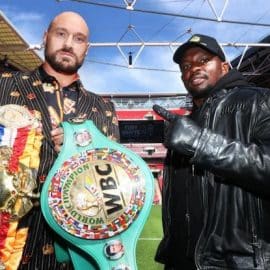