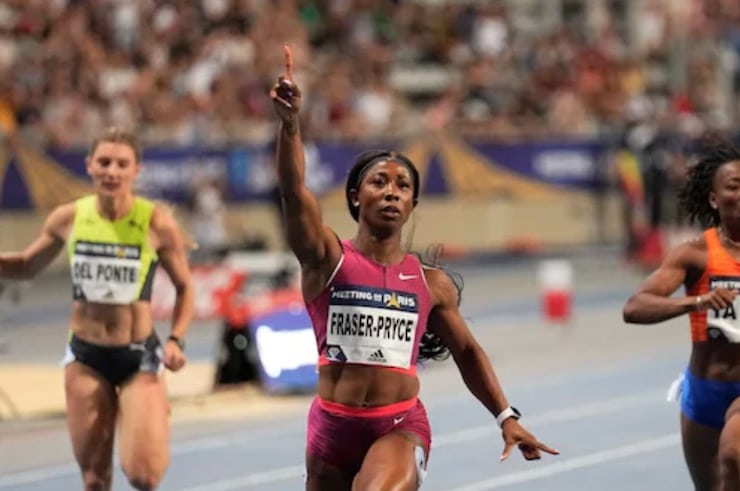 Shelly-Ann Fraser-Pryce ran the 100m in a world-leading 10.62 seconds in the women’s 100-meter final at the Monaco Diamond League on Wednesday.

Check out the historic performance below.

Fraser-Pryce got off the blocks early and won by nearly a meter down the stretch, fending off fellow Jamaican runner Shericka Jackson, who ran a personal-best 10.71 in the final. Marie-Josée Ta Lou of the Ivory Coast finished in third-place and set an African record of 10.72 in the process.

A five-time 100m world champion, Fraser-Pryce has been on fire this year.

Wednesday’s performance marked the sixth time that she has run the 100m in under 10.7 seconds. She is the first woman to break the 10.7 mark six times in a single season.

Florence Griffith-Joyner holds the women’s 100m world record at 10.49 seconds, which she set in 1988. She remains ahead of Jamaica’s Elaine Thompson-Herah and Fraser-Pryce on the all-time list.

Will Fraser-Pryce Ever Start To Slow Down?

Fraser-Pryce’s return to prominence is especially surprising considering the circumstances.

The track-and-field star was forced to have an emergency C-section in 2017 and took two years away from the sport when she birthed her son Zion. During that time, she spent her days rehabilitating and focusing on motherhood.

While others questioned if she could return to form, Fraser-Pryce improved on a yearly basis before winning her record fifth 100m title at the World Championships in July.

“I look forward to doing my personal best for the rest of the season,” she told reporters after the race. 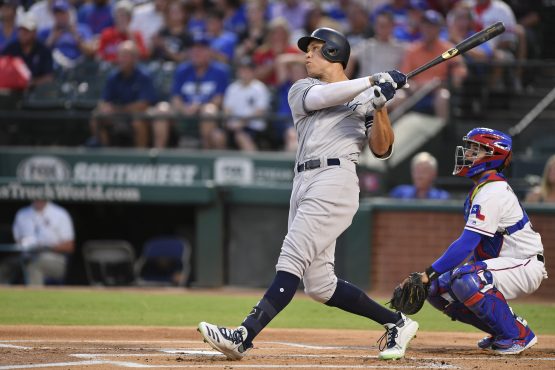 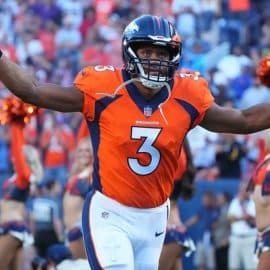 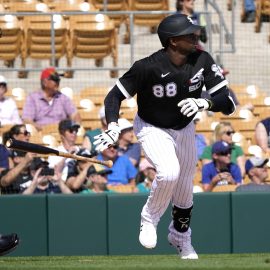 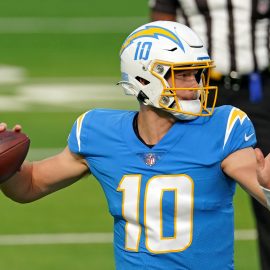 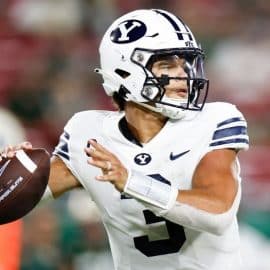