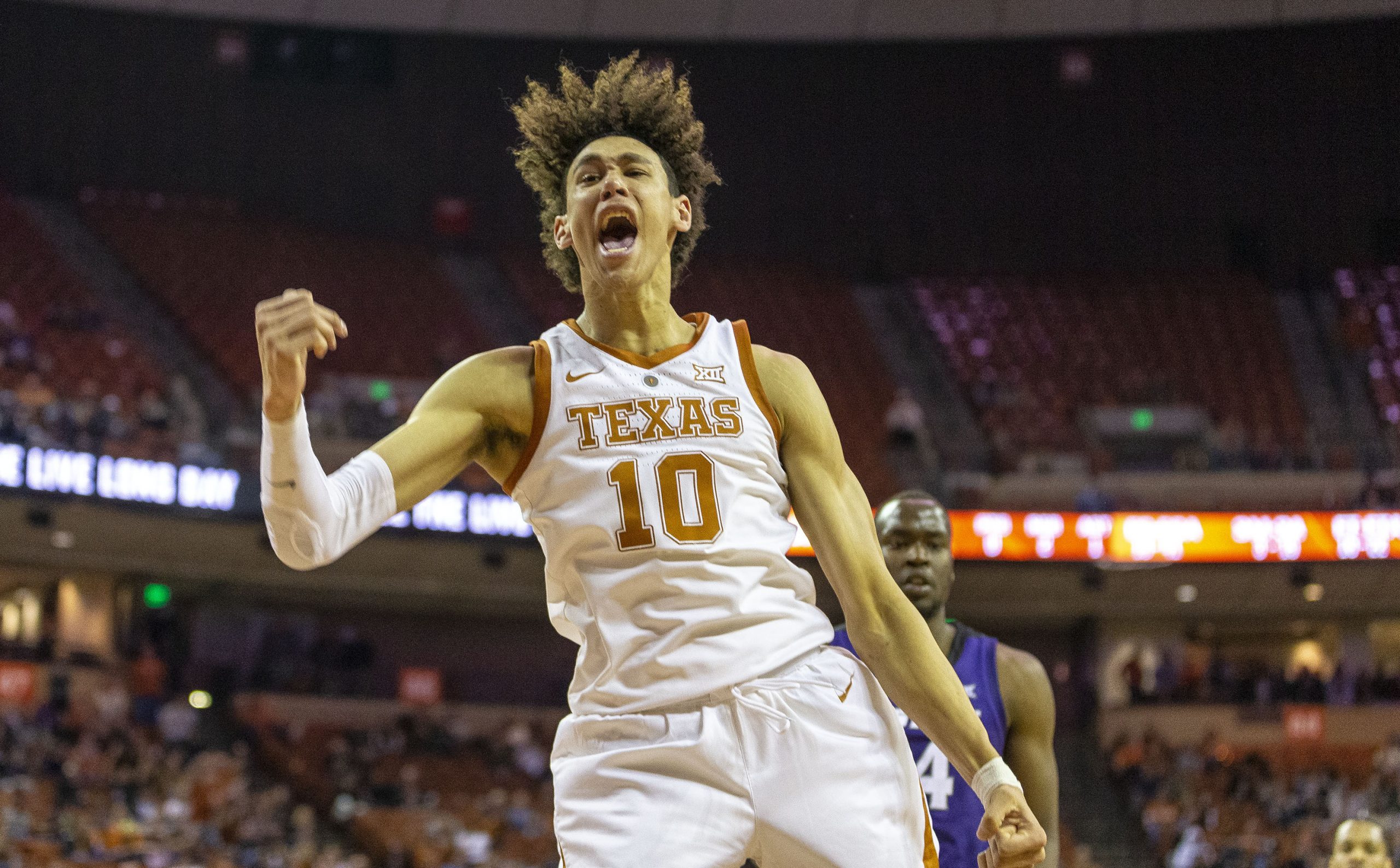 One year ago at this time, the Boston Celtics were scheduled to dominate the Eastern Conference for the next decade. With a core centered around Kyrie Irving, Jayson Tatum, Jaylen Brown, and Al Horford, the only thing that was going to stop the Celtics was injuries. Well, injuries didn’t stop the Celtics. Turns out, free agency is going to stop them. With Irving expected to sign with the Brooklyn Nets this summer, and Al Horford expected to sign a 4-year/$100M deal elsewhere, the Celtics are back to building around their young core. With three first-round picks in tonight’s draft, Boston has the ammunition to move up. They don’t need to add another three uber-young guys to their roster, but moving up for Jaxson Hayes makes a lot of sense.

To start, I am not the highest on Jaxson Hayes, but I think he would be a good fit in Boston. Ranked as my #15 prospect on my 2019 NBA Draft Big Board, Hayes is a shot-blocking, lob-catching big man. He is not known as a shooter, but with his 74% shooting from the line last season, he could develop a mid-range game later in his career. Hayes has drawn comparisons to Nets center Jarrett Allen throughout the pre-draft process. Hayes’ 3.8 blocks per 40 minutes at Texas last season is a big reason why. With a 7’4” wingspan, at the very least, Hayes will come in and protect the rim, rebound, and catch lobs in his first year. How he develops offensively after that will determine his long-term potential.

So, why should the Celtics take a chance at moving up for Hayes? They are in need of a center. With Horford out the door, and rumors swirling of Boston trying to trade Aron Baynes, the Celtics will be left with “Time Lord Williams” as the only center on their roster. With the Celtics being forced to shift their focus back to the young core, they need a center that will fit into that mold.

While it’s unclear if the Washington Wizards would want to move back, that is the spot the Celtics would have to get in order to acquire Hayes. If Atlanta stays at the #8 and #10 picks, they have been linked to Hayes at 10. It would be harder to trade with the Hawks, because like the Celtics, Atlanta has three first-round picks and are trying to move them. But, the Wizards need talent and as much of it as possible. A simple trade could look like this:

While it’s not a flashy return for Washington, they would get three chances at finding a meaningful talent instead of one. This draft is deeper than most believe, and I think teams realize that. With Washington in an abhorrent cap situation, getting three potential contributors on rookie-scale deals would be a plus. For the Celtics, they get their potential center of the future and even clear an additional $3.29M in cap space because they would only be signing one first-round pick instead of three.