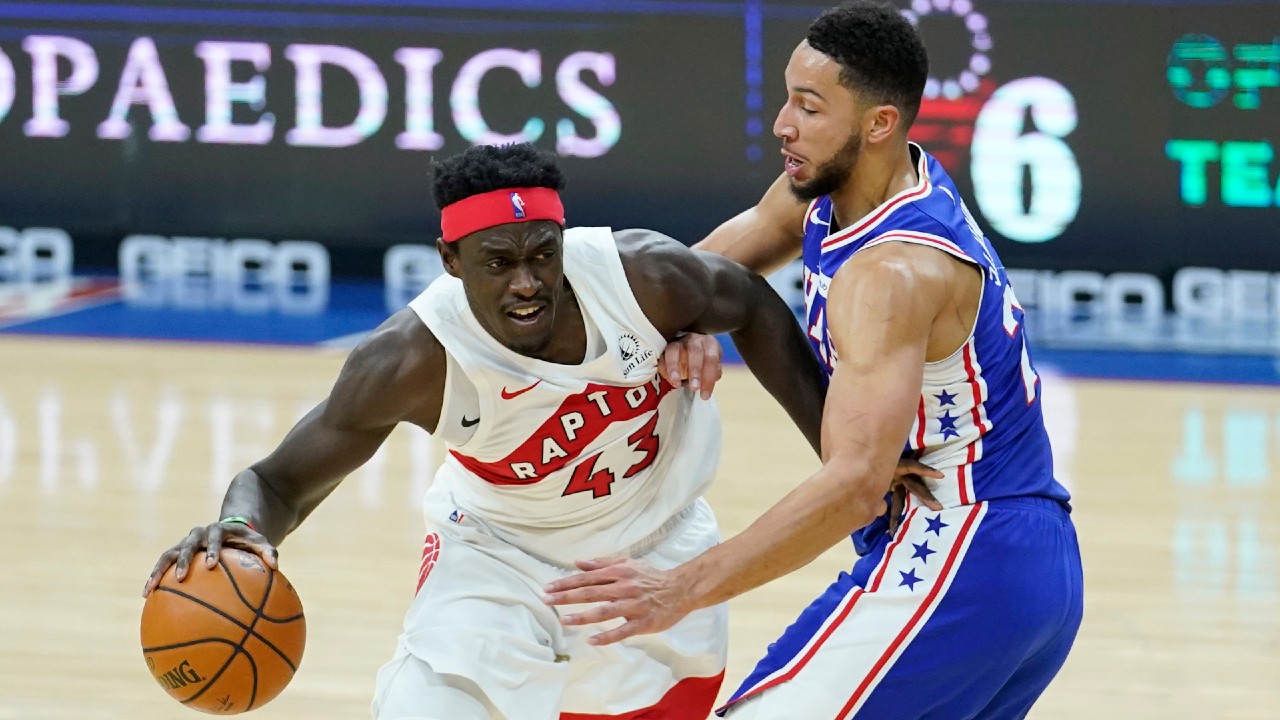 Over the past week it has become very obvious that the Kings are in desperate need of a Marvin Bagley and Buddy Hield trade with the emphasis on getting a small forward or stretch four in return. Going into the offseason with roster changes in mind, it’s safe to say many Kings fans never expected to be in trade rumors for Ben Simmons or Pascal Siakam.

Landing either of these players gears Sacramento for a 6-8 seed playoff fight for future years with arguably one of the best young cores in the league with an upward trajectory.

Gaining the grit and grind mentality of Davion Mitchell is without a doubt a tremendous addition to a defense-lacking King’s lineup which would pair greatly with either Simmons or Siakam as well as having the fast-pace mindset of De’Aaron Fox and Tyrese Haliburton.

Simmons has a downward value that took a big hit after his most recent playoff performance, but in relation to a trade, the Sixers front office seems to be a little greedy in some cases. I would love to see Simmons prove doubters wrong, but most importantly prove to himself that he can earn the respect of being a top-10 player in the league. This offseason may be the most important of his career as it will make-or-break the narrative of the young man’s skill set, and what better way to prove to the league than taking the Kings back to the playoffs?

Aside from the lack of offensive scoring tools, Kings fans will appreciate gaining one of the league’s best defenders. He’s coming in with a 2x NBA All-Defensive First Team and the 2020 NBA steals leader.. Personally, I don’t think his offensive limitations will hurt us considering our team is one of the best offensive teams in the league in terms of efficiency. Therefore, what Sacramento looks to gain ultimately lies in his playmaking ability and defense.

Simmons won’t be a cheap player to get, so I expect the Kings to throw in a trade most Kings fans won’t like which may include Haliburton. Simmons can impact the Kings right away and is two years younger than Siakam.

My final “dream trade” would ultimately be one that hasn’t been talked about but I think can be given some thought.

Of course this most likely won’t end up in a three-team trade, but it would allow the Kings to stray away from offering Tyrese in any trade talks.

The 27-year-old All-Star forward who recently had surgery on a torn labrum in his left shoulder is looking for an early-mid November return to the court, but may in fact be in a different jersey. Coming off a short 2020-21 season averaging 21.4 points, 7.2 rebounds, 4.5 assists, the Kings can look to get this production as soon as he returns.

Siakam doesn’t give the Kings quite the same defensive abilities that Simmons would bring, but he is still considered one of the best all around defenders in the league who can guard 1 through 5 in certain situations. Siakam also brings the ability to create his own shot, while also giving Sacramento a good amount of post-up play near the basket.

Siakam allows the Kings to spread the floor more compared to what Simmons can provide yet Simmons still impacts just as much, if not more than Siakam on the offensive end.

Siakam currently has three more years left on his contract. This is a mock trade that makes sense and every Kings fan should be happy in making.

I consider this offseason the most important in recent years because this could realistically turn Sacramento’s franchise around if Monte McNair can make it happen. Yes Siakam will probably be a more realistic trade given he’s older and coming off an injury, but Simmons will be the ideal trade.

The Raptors need new faces in their franchise and the 76ers should be willing to loose defenders in return for offensive upside. Moving on from Bagley and Hield will be the best option for both sides as it seems neither side is happy with their situation. Bringing in any of these two players can motivate this Kings team to regain confidence and be competitive in the Western Conference.

If the Kings are able to land any of these trades, it will immediately turn them into a playoff team. I don’t think it gets you to a championship, but you need to take baby steps first. With the growing trend of Fox’s development, young emerging co-stars in Haliburton and Mitchell, and the resigning of Richaun Holmes, this could be the season all Kings fans have been waiting for.