Should Willie Cauley-Stein get paid in Free Agency? 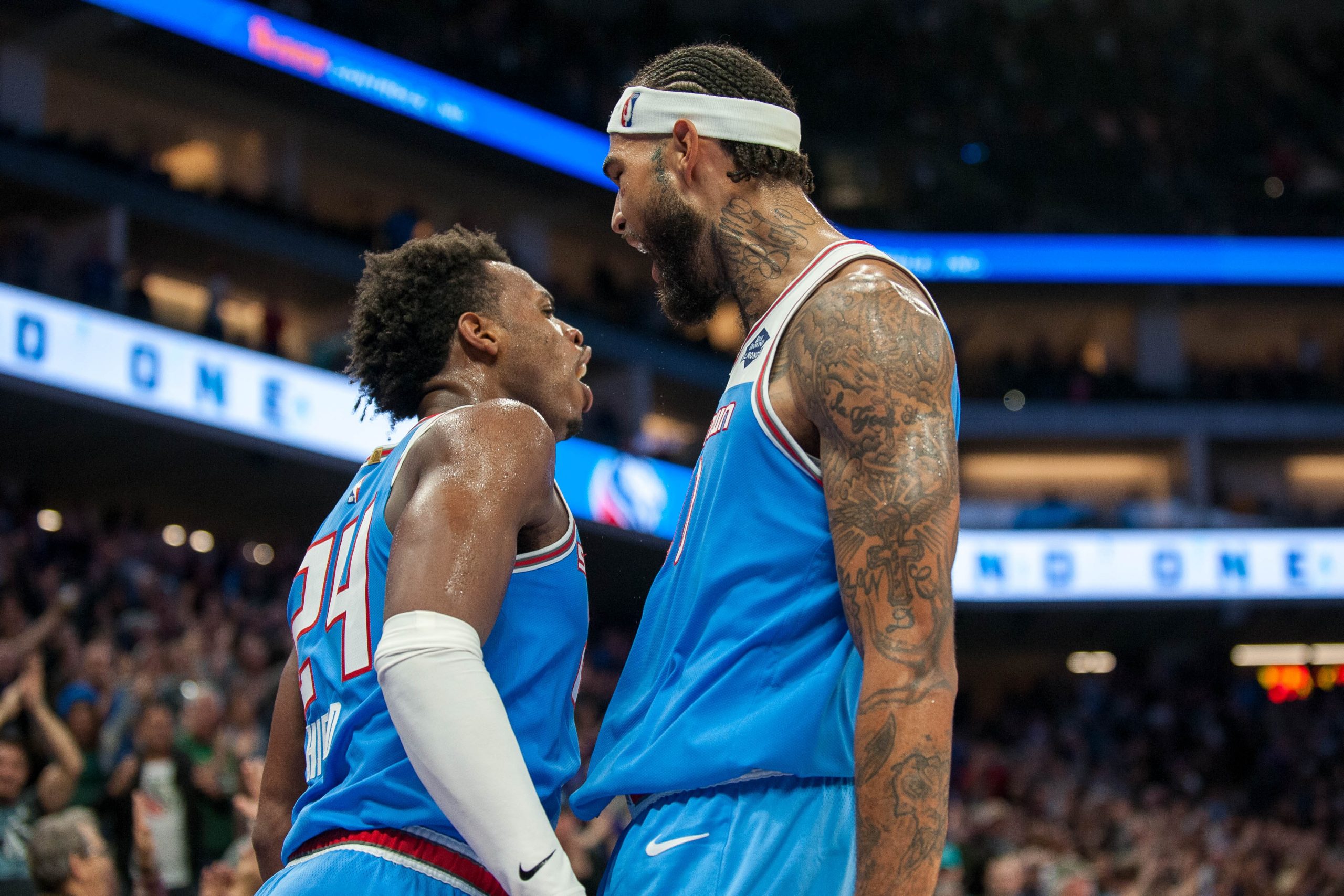 The Kings are finally going through a successful rebuild. General Manager Vlade Divac and owner Vivek Ranadive have built an up and coming team through the draft and now opponents are starting to give the Kings the credit and respect they deserve.

The commencement of this current rebuild started back in 2015 when they drafted Willie Cauley-Stein with the sixth pick in the 2015 draft. At the moment, he was seen to be more of a role piece around DeMarcus Cousins as he was not terribly gifted on the offensive end but had stellar defensive ability that he displayed when he played for the University of Kentucky.

Cauley-Stein, or Trill, as he’s known, did not get much of a chance to develop his game while playing in the shadow of Cousins. In Cauley-Stein’s rookie season, Cousins led the league in usage rate leaving Cauley-Stein in the 409th spot that year with a 12.9 usage rate. In turn, Willie only averaged seven points while pulling down 5.3 rebounds and adding a block each game.

The next year started off in a similar fashion as Cousins was the focal point of the offense, not allowing other players to touch the ball very much. Then, halfway through Cauley-Stein’s sophomore year, Divac shipped Cousins off to New Orleans adding the next rebuilding piece in Buddy Hield. The trade not only brought Hield to Sac Town but it got rid of the negative culture and attitude Cousins produced in the locker room.

The first game back after the Cousins’ trade was against the Nuggets. Although Cauley-Stein did not get the start at the center position that night, he showed what he was capable of without Cousins monopolizing the ball the whole game. Cauley-Stein dropped 29 points on .636% shooting while pulling in 10 boards. Since this game, Willie Cauley-Stein and the Sacramento Kings as a whole, have never looked back.

As of today the Kings sit in the 8th seed with a 19-16 record and show no signs of slowing down. As the longest tenured player in Sacramento, Cauley-Stein has emerged as one of the leaders of this youthful team and has improved each year in the league.

Cauley-Stein is in the final year of his rookie contract. The Kings are able to make him a restricted free agent if they extend him with a $6.2 million qualifying offer. This then means that other teams are able to offer him contracts that the Kings will be able to match if they want to keep him.

As of right now, the Kings have $11 million in cap space and have close to $40 million coming off the books at the end of this season including Willie Cauley-Stein’s contract. The Kings have no need to make a big splash in free agency as they should keep their young core together and refrain from bringing in anyone that might disturb the chemistry.

Before the season started, Willie Cauley-Stein said in an interview with James Ham, “I’m ready to get paid, this is what we’ve got to do, that’s what type of focus I’m on. I’m ready for it. I’ve seen everybody else—all my peers. Alright, I’m ready for that. What do I got to do to do that? That’s what they’re doing? Alright, I’m going to go ahead and do this now.”

Cauley-Stein has proved so far this year that he deserves some money in free agency. He has played well all year and knows his role.

His numbers might not stand out, but he has proven to be a serviceable big man with great mobility and room for improvement. In today’s NBA, it seems that a lot of players are being overpaid for what they can bring each game and the same thought has to be kept in mind for Cauley-Stein during free agency.

Coming out of college as a defensive specialist, Willie has not lived up to the hype surrounding him on that end of the floor. He needs to become a better rim protector if he wants to be seen as a serious asset in the NBA.

His scoring has improved each year in the league, with most of his points coming within the paint and off assists. He has tried to develop a jump shot that he will occasionally knock down if given an open mid-range look. It still needs work, but shows that he is capable of establishing a consistent jumper.

The most significant aspect of his game that he brings to Sacramento is his leadership. He has been through so much change in Sacramento but has not let it affect him. He leads through example by displaying his hard work and knowing his role. He never tries to do too much which is important for young players to learn so that they do not go rogue and mess up chemistry on the court.

He mentioned in his interview that he has seen all his peers get paid and that it is his turn following this season.

In the 2015 draft, four players from Kentucky were chosen in the top 13 spots. Karl-Anthony Towns was the first pick in that draft and was the first to be given an All-Star selection which happened last season. Booker, who was chosen last of these four, is already a star and probably would have been named an All-Star last year if he had not missed a large chunk of the season due to injury.

As seen in the stats comparison, Cauley-Stein will not be offered a contract anywhere close to the deals Booker and KAT received. He will more likely be offered money starting around $15 million a year with a max of around $20 million.

With all the cap space the Kings will obtain following this year, Divac should extend him and match any offer that is not too absurd.

A problem that might occur in signing Cauley-Stein is that he might plateau after being given a substantial contract. He said he is playing for a contract this year and might be working harder for the money rather than the team. Hopefully, once he gets paid, he will continue to work hard and not let the money affect his performance

Cauley-Stein is an important part of this young Sacramento team. He might not be the most talented player on the court but he does his job well and knows where he fits in. He has developed into a leader and with the Kings having rookie big men in Giles and Bagley, Trill will be an important factor in helping them through the process.

Cauley-Stein might not get paid like his fellow peers from Kentucky, but he has earned a sturdy sum of money coming his way in free agency. The Kings needs to do what they can to keep him at home and hope he continues to work hard. He was the first piece of the rebuild and has proven to be an important component in Sacramento moving towards a promising future.