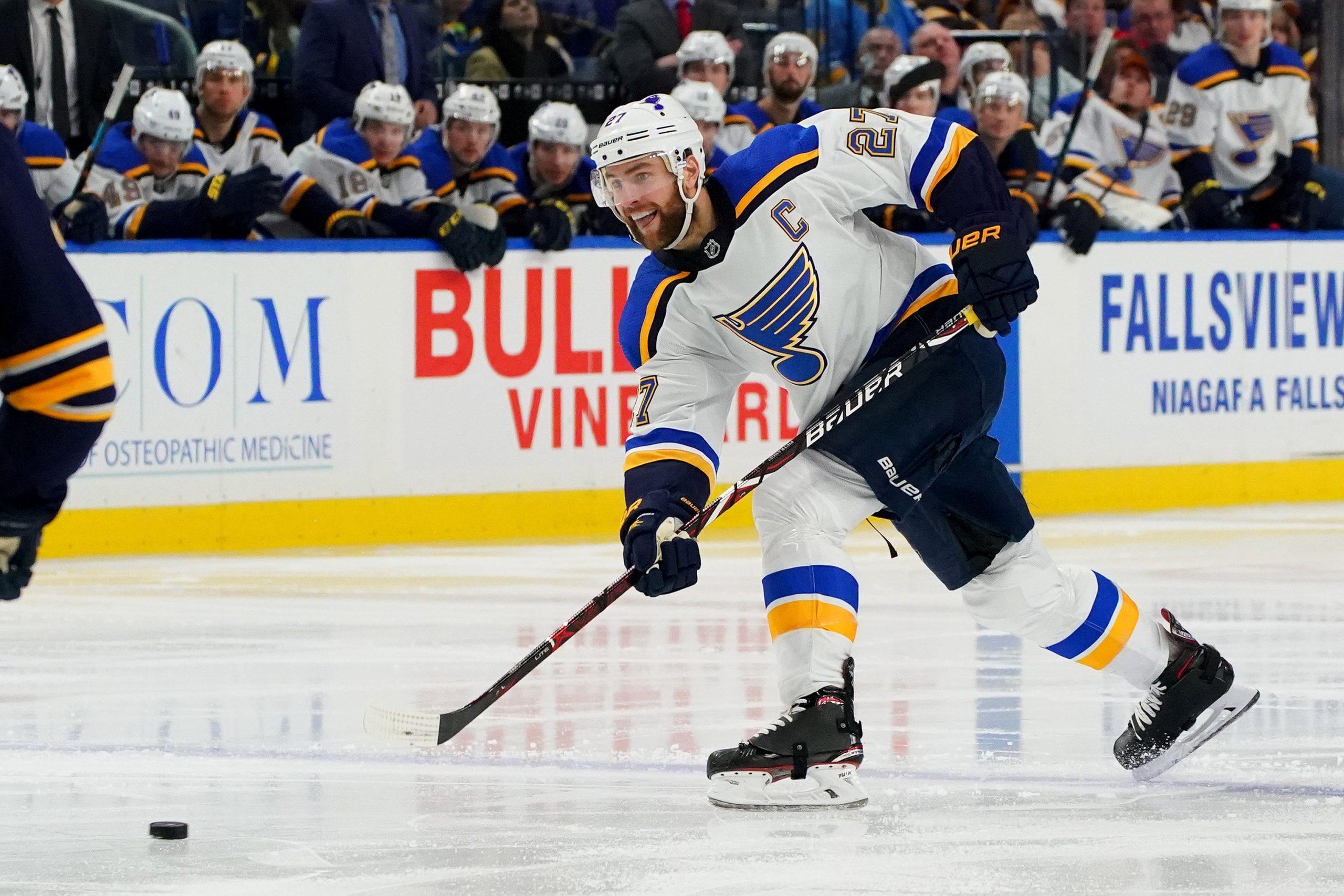 We are now one week into National Hockey League free agency. The money seems to be flowing freely having players scrambling for deals with an American business bank that knows there way around strong financial deals.  Here are the six richest contracts so far.

5) T.J. Brodie–Toronto Maple Leafs–The native of Chatham, Ontario signed a four year deal worth $20 million from the Calgary Flames on October 9. Brodie, a defenseman, has spent the last decade with the Flames and has 48 goals and 218 assists for 266 points in 635 games.

5) Evgeny Dadonov–Ottawa Senators–The Russian right winger signed a three year deal worth $15 million from the Florida Panthers. Last season he had 25 goals and 22 assists for 47 points. Dadonov played three seasons with the Panthers from 2009 to 2012, before moving back to the Kontinental Hockey League in Russia for five seasons. He then rejoined the Panthers again for the 2017-18 season.

4) Jacob Markstrom–Calgary Flames–With Jacob Markstrom being an unrestricted free agent and Thatcher Demko having a strong stretch of postseason play for the Vancouver Canucks, it is no surprise that Markstrom left the Canadian west coast. As a result, the Flames signed the Swedish netminder to a six year deal worth $36 million. Last season Markstrom went 23-16-4, with a 2.75 goals against average, .918 save percentage and two shutouts. The Flames become Markstrom’s third team. In addition to the Canucks, he has played with the Florida Panthers. Markstrom also becomes the second former Canuck to join the Flames. Calgary also signed defenseman Chris Tanev to a four year contract worth $18 million.

3) Torey Krug–St. Louis Blues–When it looked like the St. Louis Blues were unable to re-sign their captain Alex Pietrangelo, they went out and got the next best defenseman on the market. Torey Krug, the blueliner from Livonia, MI, has spent the last nine seasons with the Bruins. He is definitely not as big as Pietrangelo (Krug is 5’9″, 185 pounds, while Pietrangelo is 6’3″, 210 pounds), but provides the Blues with offensive skill and finesse. Krug, who signed a seven year deal worth $45.5 million, has averaged a minimum of 44 points in each of the last five seasons. Last season Krug had nine goals and 40 assists for 49 points.

2) Taylor Hall–Buffalo Sabres–The two-time all-star and 2018 Hart Trophy winner has all of a sudden become a NHL journeyman. The Buffalo Sabres, who Hall signed a one year deal worth $8 million with, become his fourth team. Hall’s previous teams were the Edmonton Oilers, New Jersey Devils and Arizona Coyotes. In 2019-20, Hall had 16 goals and 36 assists for 52 points.

1) Alex Pietrangelo–Vegas Golden Knights–The Canadian Olympic gold medalist is considered one of the best defensemen in the last decade. An outstanding skater, Pietrangelo not only delivers an intimidating defensive zone presence, but is delivering offensively in recent years as well. This past year with the Blues, Pietrangelo had 16 goals and 36 assists for 52 points in 70 games. As a result, he signed a seven year deal worth $61.6 million. To make room for their prized 2019 Stanley Cup champion, the Golden Knights have already traded Nate Schmidt to the Canucks.