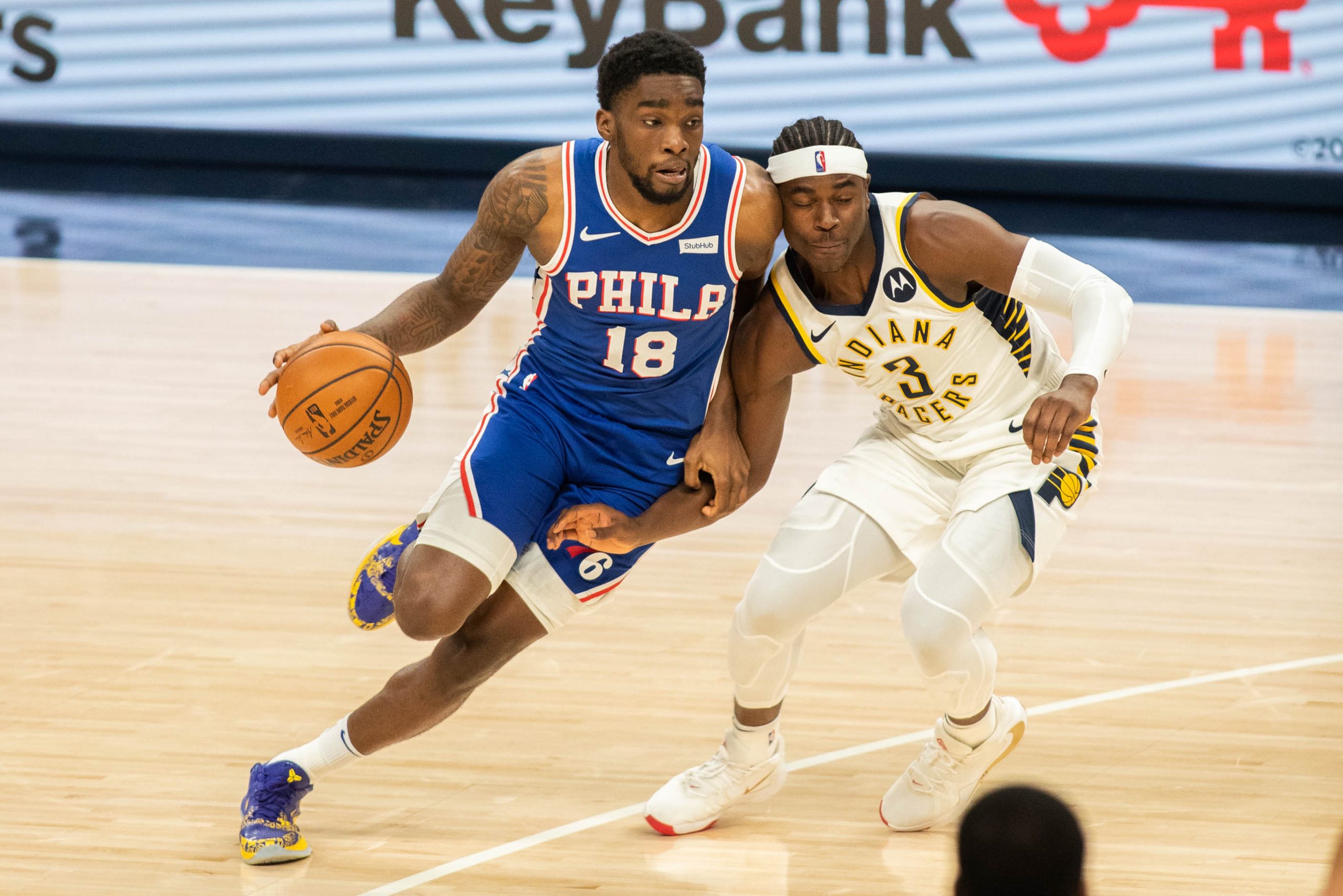 The Philadelphia 76ers will begin the 2020-21 NBA regular season against Russell Westbrook and the Washington Wizards on Wednesday night.

In what has been an odd year due to the COVID-19 pandemic, the last time the Sixers played meaningful basketball was in August. They were swept in four games by the Boston Celtics in the first round of the NBA playoffs.

Since then, Philadelphia has made several major organizational changes in a peculiar offseason. Doc Rivers was named head coach after the Sixers let go of Brett Brown, who was the head coach since 2013. After bringing Rivers aboard, Daryl Morey was brought in as the new president of basketball operations and immediately revamped the Sixers roster.

One of Morey’s first moves to fix the team was shipping both Al Horford and Josh Richardson out of town. Horford landed in Oklahoma City with the Thunder, while Richardson ended up with the Dallas Mavericks. In return for both trades, the Sixers received Seth Curry and Danny Green.

Both players are a microcosm of the change in philosophy for the Sixers as Curry and Green are well-known three-point shooters, which is something the Sixers have lacked in recent years.

Furthermore, Philadelphia brought in Dwight Howard to fill the backup center role behind Joel Embiid. This move came after Howard’s tweeted about possibly returning to the Lakers, but a “misunderstanding” in negotiations, ultimately led him to Philadelphia.

Overall, the Sixers have a different look and feel about them this year. However, they have been consistent in building around their two young stars in Joel Embiid and Ben Simmons.

With all that being said, here are three things to watch out for heading into the 2020-21 NBA season:

1.  What will Seth Curry and Danny Green bring to the offense?

With the Sixers acquiring two shooters in Curry and Green, they each bring an element to the offense that was missing last year. Last season, the 76ers were ranked 14th in the NBA in three-point percentage (36.2). This was a bit of an inflated stat as the Sixers only attempted 31.5 threes per game, which was in the bottom third of the NBA.

With Doc Rivers now coming into the picture, who has hinted at utilizing Ben Simmons’ skill set as a key facilitator of the offense, having Curry and Green can’t hurt. Last season with Dallas, Curry shot 45 percent from three-point range on five attempts per game. He is a dangerous threat from beyond the arc and can elevate the Sixers in that area.

As for Green, he is coming off two straight championships with the Lakers and the Raptors, where he shot above 35 percent from three in each of the last two seasons. Despite some blunders in the bubble, if Green can return to form this season, he can become a key contributor on the offensive side of the floor.

2. Can Shake Milton take the next step?

There has been nothing but praise from head coach Doc Rivers about Shake Milton and his abilities.

Last season, Milton, an NBA G-League alum burst onto the NBA scene, most notably, against his new head coach while he was with the Los Angeles Clippers. Milton scored a whopping 39 points in a game that the Sixers lost.

Heading into this season, Milton will likely come off the bench as the sixth man. But Rivers believes the young combo guard can either be a starter or the first guy off the bench. Milton has already started off hot in the Sixers’ first two preseason games, where he was the leading scorer in both.

Offensively, Milton has the firepower to be dangerous as he scored 9.4 points and shot 43 percent from three-point range last season. But defensively is where he can improve at, and has the long frame and athletic ability to do so.

3. Can Tobias Harris live up to his contract?

When Tobias Harris received a five-year, $180 million contract from the Sixers, it was thought that he would elevate his game to the next level. That shockingly did not happen last year.

While he put up pretty good numbers, consistency was something that Harris was lacking a bit throughout the season. Last season, Harris averaged 19.6 points and 6.9 rebounds in 34.3 minutes per game.

But this year, things could change, especially with Doc Rivers as the team’s new head coach. Under Rivers in Los Angeles for two seasons, Harris shot 48.7 percent from the field and flourished in his offense. Therefore, with the up-tempo style that Rivers likes to play, Harris could be due for a career year heading into this season.