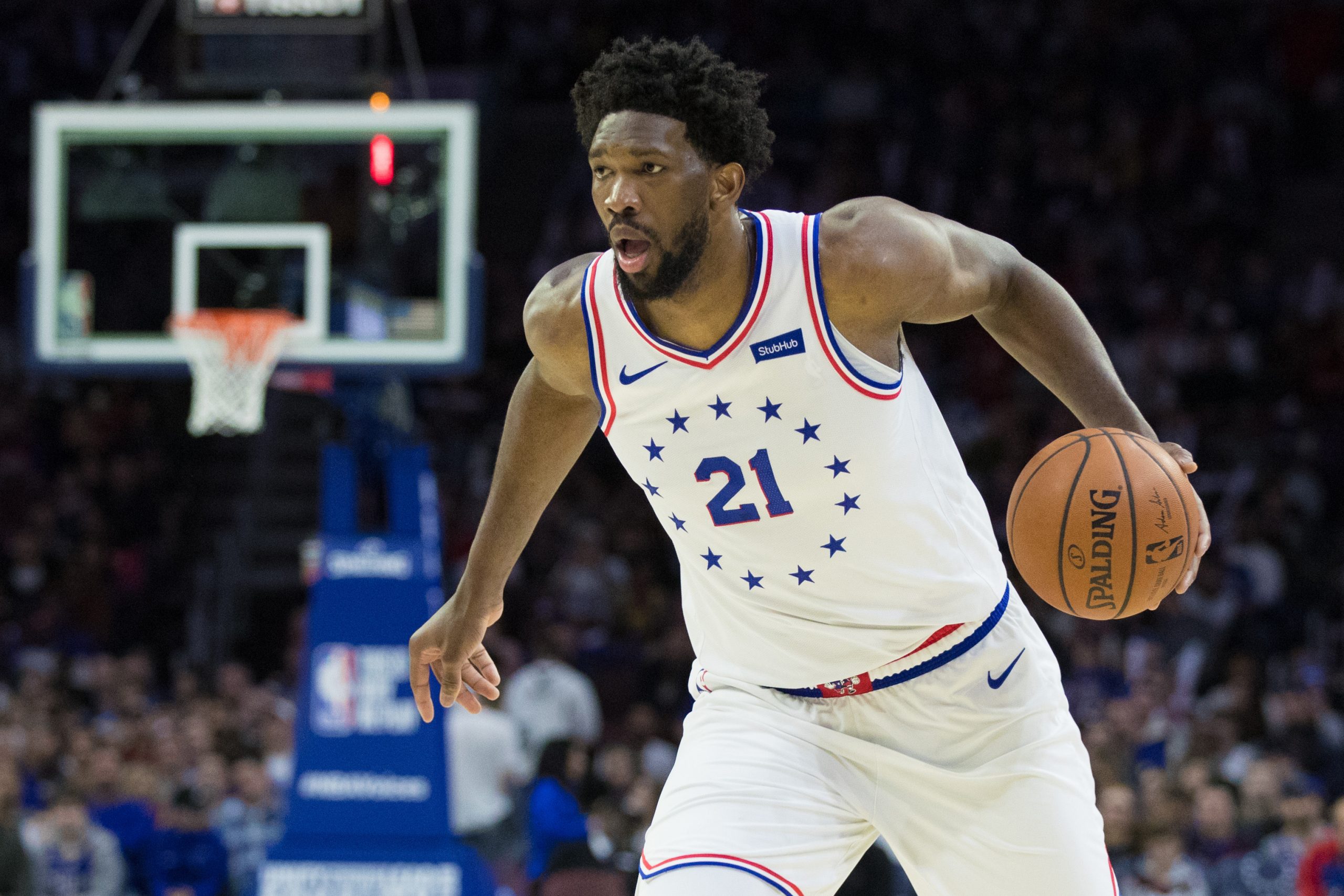 After making a splash prior to last Thursday’s trade deadline with the acquisition of Tobias Harris and several other important pieces, the Philadelphia 76ers went into the weekend to test out their newly rebooted roster.

Their first test would be on Friday night against the Denver Nuggets. Denver is currently second in the Western Conference and features one of the great young big men in the league in all-star Nikola Jokic.

A couple of weeks ago, the Sixers lost to the Nuggets in the Mile High City 126-110. Joel Embiid and Jimmy Butler were both unavailable for this game due to injury.

However, the team was at full strength on Friday at Wells Fargo Center. The impact of Harris was immediately seen on the floor. Harris scored five of his 14 points in the first quarter with a three and an aggressive drive to the rim.

Throughout the game, it could obviously be seen how his ability to create shots for himself opens the floor up for everybody else. It seems that J.J. Redick benefitted the most from this addition. He scored a season-high 34 points off of 11-of-15 from the field and 6-of-7 from three-point range.

Redick basically could not miss, and it appeared that his shots came much easier. The 34-year-old sharp-shooter led all scorers while Butler added 22 points as well.

But what was most impressive about the team’s performance was the ability of the supporting cast to pick up the slack while star center Joel Embiid struggled. He only shot 4-of-17 from the field and had a really hard time finishing around the rim. Prior to the game, he was questionable due to some undisclosed illness.

Philadelphia came out hot in the first quarter, but the Nuggets were able to close the gap before halftime. At the half, Denver scored 13 points off of the Sixers’ nine turnovers. This has been an ongoing issue with the team since last season, but hopefully, the new look and an adjusted offense can cut down on the unforced mistakes.

The second half was tightly contested and full of ties and lead changes. However, the Sixers were able to close things out towards the end of the fourth quarter.

With about two minutes left, Ben Simmons came right down the middle of Denver’s defense for an and-1 dunk. A few possessions later, Embiid blocked a baseline dunk attempt by Malik Beasley and came down the court to hit a pull-up jumper that put the final touches on the Sixers 117-110 victory.

The Sixers’ next test would come on Sunday against Lebron James and a reignited Lakers team. After surviving the Anthony Davis drama and pulling out a big win in Boston last week, the king and his men headed into Philadelphia to continue their positive momentum.

One thing that was noticeable immediately in this game was Kyle Kuzma’s new found motivation. A member of last season’s first-team All-Rookie squad and one of the team’s leading scorers, Kuzma seemed to be a part of every possible trade package Magic Johnson put together since Kawhi Leonard requested his peaceful exit from the Spurs last summer.

There’s a reason why Kuzma, the Flint native who played some of his high school ball in the Philadelphia area, is such a valued trade piece. He showed that on Sunday afternoon, scoring 23 of his 39 points in the first quarter. But outside of his spirited performance, Los Angeles seemed to be no match for Philadelphia for most of this game.

The Lakers held a 40-39 lead after the first quarter, but from there the Sixers opened things up. Embiid bounced back with a hot start, dropping 25 points to go along with eight boards in the first half. Harris got right back to work as well, dropping 22 points, six rebounds, and six assists.

James was quiet offensively for most of this game, finishing with 18 points. But the real story was Embiid’s dominance. He finished with 37 points and 14 rebounds, the type of numbers we’ve come to expect from him against the Lakers.

Philadelphia won this game 143-120 and swept the two-game season series.