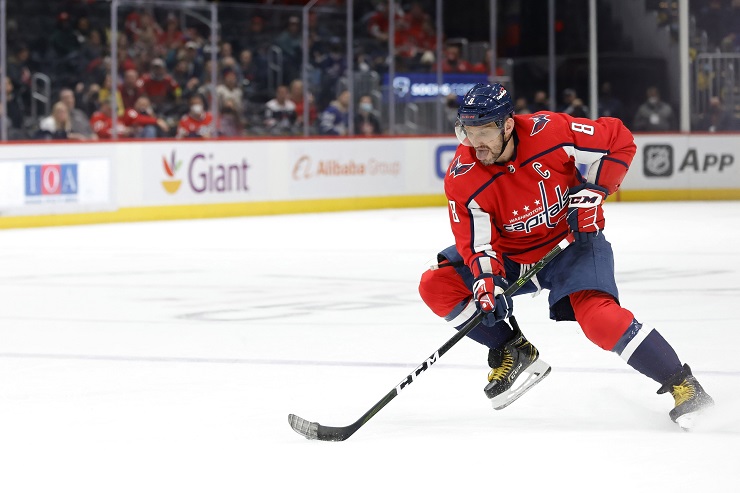 There has been a lot of commentary since war broke out in the Ukraine about every aspect of Russian interaction with the world. Even here, we speculated that Russia might prevent Russian players from continuing in the NHL, and since that time, there has been a call for the NHL to turn back Russians, notably Alexander Ovechkin, who has had, at least some semblance of a relationship with Vladimir Putin. It’s a fraught situation, and all interested parties are tense.

The perspective of NHL fans has been a close inspection of Russia’s involvement in the league and NHL hockey, Ukraine has a thriving hockey scene as well. There are no current Ukrainian NHLers, but two recent players come immediately to mind as regular and recognizable former players. Alexei Ponikarovsky was in the league up until 2013. He was a 60 point scorer for the Maple Leafs, and had the honor of being traded to the Devils twice.

Ruslan Fedotenko made his last NHL appearance was also in 2013, though he skated in the AHL for several years after that. While Ponikarovsky is not active on social media, and hasn’t been successfully contacted by traditional media, but Fedotenko lives in Tampa and told The Athletic that he found the war “surreal”.

I can only imagine. For all the time we will surely spend speculating on the future and fate of Russian players, and the status of Russia on the international hockey stage, but it’s that handful of Ukrainian players whose life is going to be impacted most heavily, and put a face on the war that many hockey fans recognize.